It is a kind of French bun made with puff pastry and an irresistible chocolate filling, also called chocolate Neapolitan. The dough with which they are made is the same as that used to make croissants, it is filled with chocolate bars, its shape is rectangular and its flavor is a gift from the gods. The best way to eat them is while still hot accompanied by a good cup of tea, coffee or chocolate. This type of dough should be left to take the time necessary to get a spongy, crispy product, very good looking and taste, requires patience but the result will reward you. Come on! Sweeten the life to your family with this delicious recipe and enjoy that great smile that you will draw when you try them.

To make the puff pastry, the first thing you should do is mix the lard and butter, well integrate this mixture. Put a film on a flat surface and put the butter on it. Cover with another film and spread the butters with a bakery roller. You will get a thin film of butter inside the film. Refrigerate for about an hour until the butter is hard. Meanwhile mix in a bowl the flour and salt.

Add the warm water little by little, you should not add all the water, just enough to obtain a firm mass. On a flat surface, spread the dough with a bakery roller and place the butter film on top of the dough. Fold the dough on itself as if you were folding a cloth until it has a small volume. Refrigerate for 30 minutes. Remove the dough from the refrigerator and spread; fold again. This operation should be repeated 3 or 4 times so that the puff has layers.

Finally spread the dough and cut the edges with a very sharp knife, discard the edges. Cut 2-inch squares. Place a spoonful of chocolate chips on one side of the square, fold over half and press the edges gently. Preheat the oven to 350F and bake the puff pastry in a tray covered with waxed paper for about 20 minutes or until golden brown. After 10 minutes in the oven, remove and varnish with a mixture of 1 beaten egg and 1/4 cup of liquid milk. Bake until the puff pastry is well browned. Remember that puff pastry is baked at high temperatures. 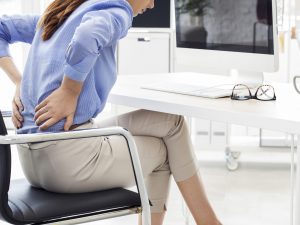 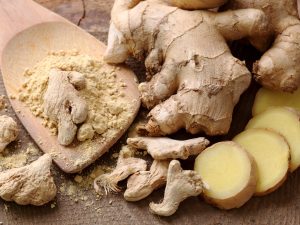 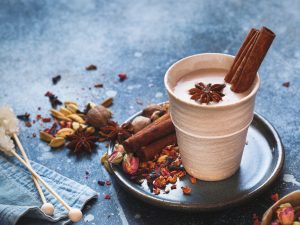 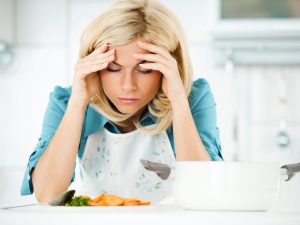 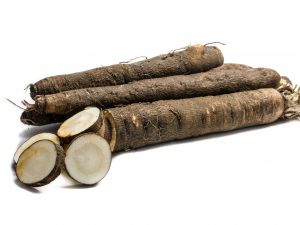 Scorzonera: what is it and which are its beneficial properties
16 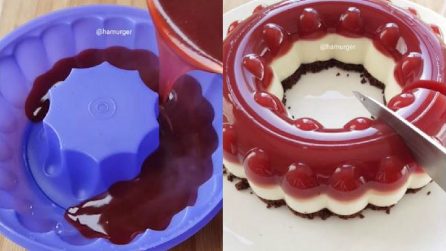