Penicillin Cocktail: the easy recipe to make it at home

The Penicillin cocktail is one of the most loved and popular drinks, with its characteristic sweet, fresh and tangy taste at the same time. The recipe is due to the Australian bar tender Sam Ross, who prepared it for the first time in 2005 in New York. However, the name comes from Alexander Fleming's discovery of penicillin.

The recipe of Penicillin cocktail is very simple, the only key rule is to choose good quality ingredients. The mixture includes a dose of Scotch Whisky and Islay Single Malt Scotch, together with lemon, honey and ginger. A warm and enveloping taste, with a fresh lemon aftertaste, enhanced by the pungent flavor of ginger juice: it is the right drink for lovers of strong and mixed tastes. If you want to know the secrets of the original recipe, here's how to prepare the Penicillin cocktail in a quick and easy way.

How to make Penicillin Cocktail

Penicillin cocktail recipe is really very simple and quick to make. There are no particular rules to follow, except for choosing quality alcohol and fresh ingredients. All flavors are supposed to be well blended together and strained in a tumbler glass.

To prepare the honey syrup with ginger, boil about 200ml of water over high heat. Stir in 5g of honey and 5ml of ginger juice. Cook for 5 minutes, allow to cool and strain the juice to collect the dry parts.

In a shaker, mix Scotch Whisky and Islay Single Malt Scotch, lemon juice, honey and ginger juice and ice cubes. Shake vigorously for a few moments and pour the cocktail into a tumbler. Garnish the rim of the glass with a piece of caramelized ginger.

The Penicillin cocktail is actually a variant of the Gold Rush, a three-ingredient cocktail made of bourbon, lemon juice and honey syrup, invented at Milk & Honey, a well-known club in the Lower East Side of New York. In the same place, in 2005, the Australian bartender Sam Ross prepared an interesting version, which made it one of the most loved drinks of the new millennium.

The twist of whiskey sour, mixed with ginger and honey, two flavors so different from each other, were for the inventor a real inspiration. In some variants, a few drops of peat whiskey are also added to the top, which adds a smoky aftertaste. In this cocktail the opposites repel each other and then join in an unexpected and overwhelming way. 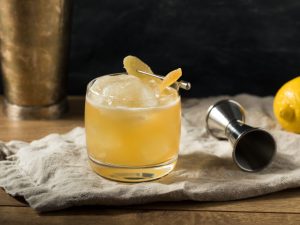 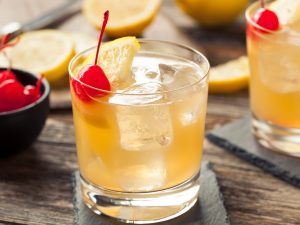 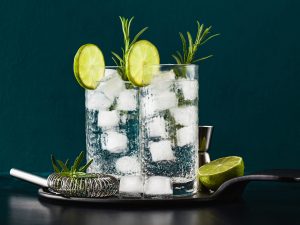 Easy 5min
Gin and Tonic: the story and the recipe with the doses to make it perfect
14 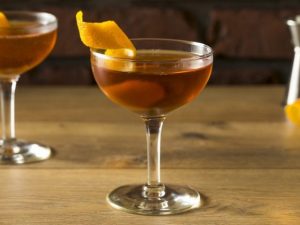 Easy 5min
Martinez Cocktail: the easy recipe of the drink made of gin and vermouth
1 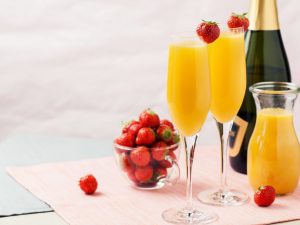 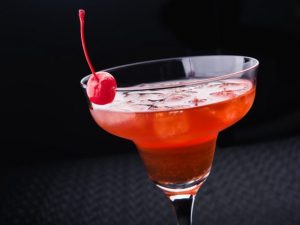