The White Lady is a sour cocktail made of gin and triple sec. The drink has a fresh, sharp and aromatic taste and it is an official IBA cocktail. Its origin is disputed between France and United States but, according to a reliable version, it was not the French who invented it but the American Harry MacElhoner, inventor of the Sidecar, in Harry's Bar in Paris. The story deserves to be told: in the 20's Harry had to help a lady dressed in white who was temporarily sick. He tried to mix gin, triple sec and lemon juice in order to make her recover and indeed he succeeded. Later on, Harry married the "white lady" he helped, but this is another story. The percentage of alcohol by volume of White Lady is 19%.

How to make White Lady

Chill a cocktail glass with some ice cubes. Squeeze half a lemon to obtain the juice and strain it.

Fill a shaker with ice and pour through a strainer the gin, the filtered lemon juice and the triple sec.

Shake vigorously for about 20 seconds and pour the cocktail into the previously cooled glass.

Garnish with a lemon slice.

– Remove the ice from the shaker with a strainer and pour the cocktail to keep the lemon pulp pieces.

– Pay attention to the Triple Sec you use: if you love sweet cocktails but do not want to give up the flavor of White Lady, choose a sweeter and less citrusy Triple Sec such as Cointreau.

– Do not listen to those who will tell you that egg white must be added to the cocktail because it would ruin the aroma. If you prefer it sweeter, add half a teaspoon of sugar syrup. 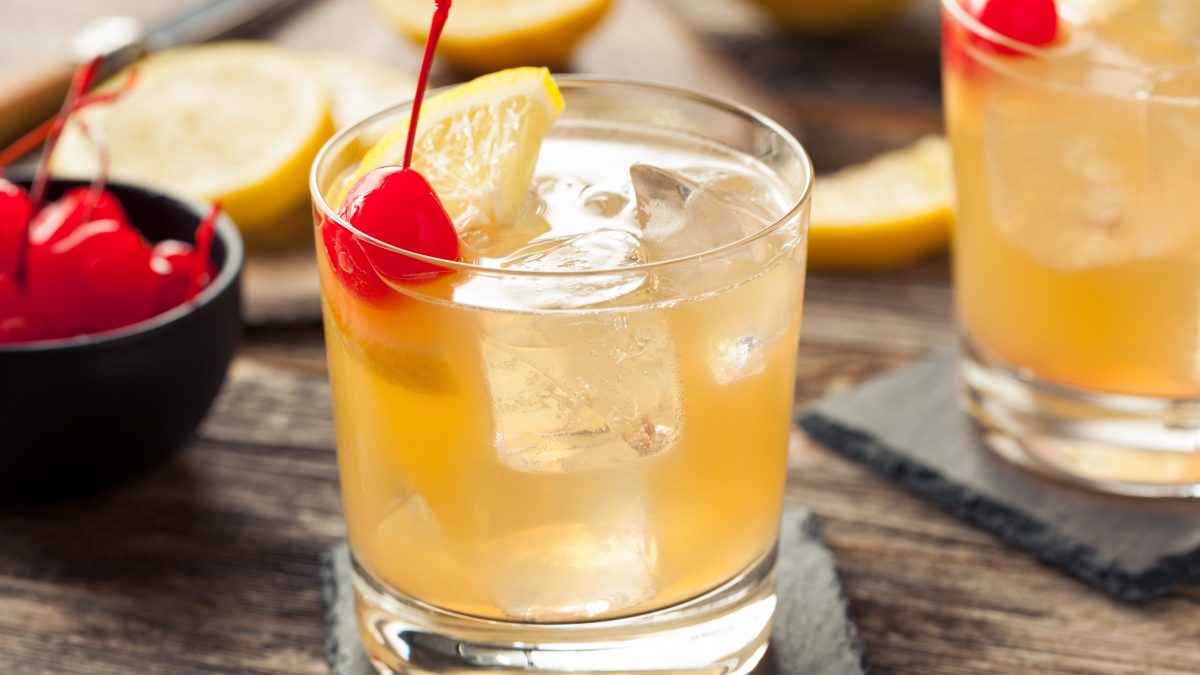 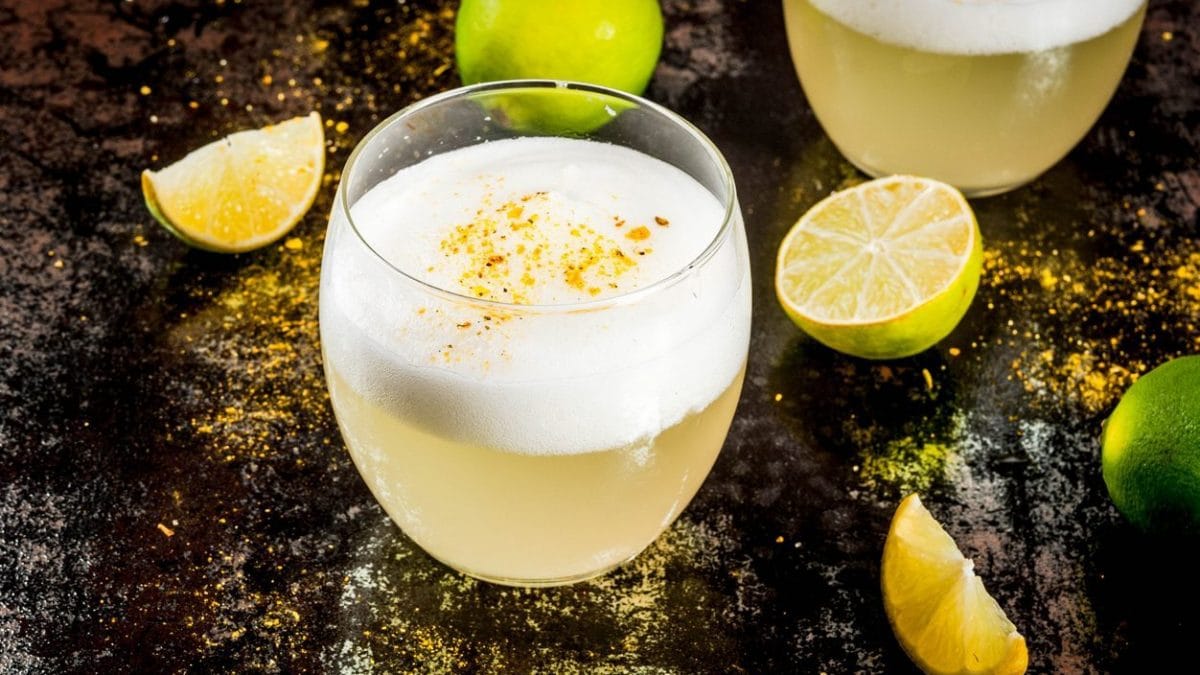 7 ingredients or less Pisco Sour: how to make the cocktail recipe at home
Low
5 Min 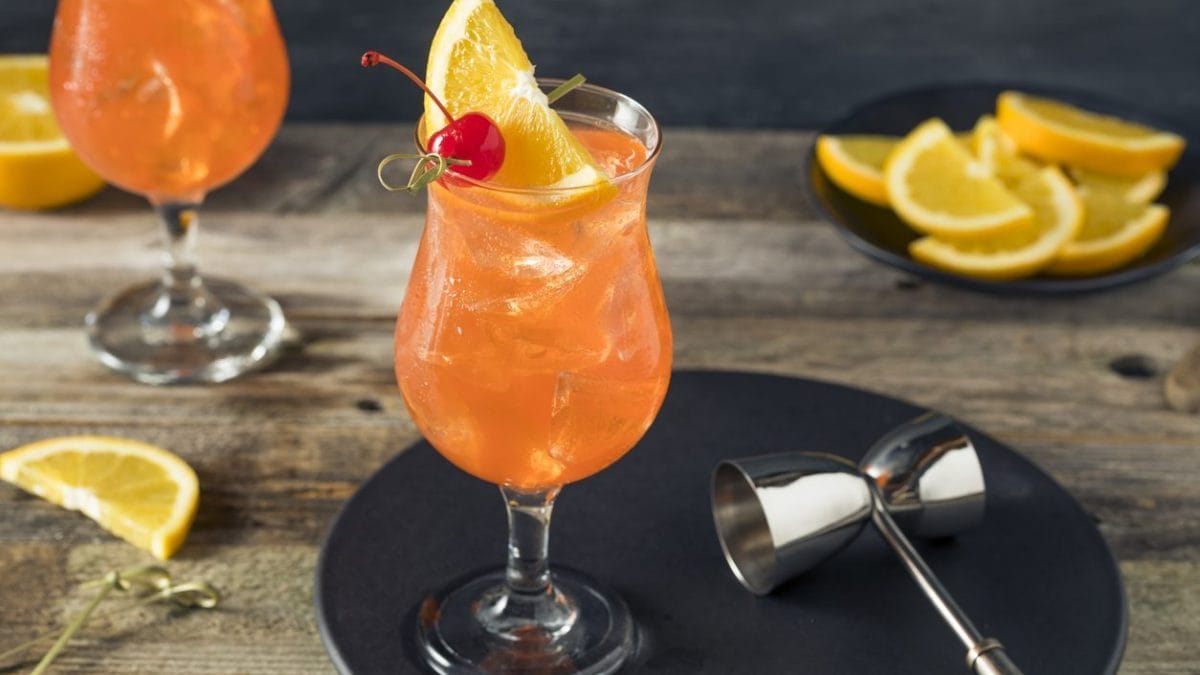