Pineapples are Basically the New Jack-o’-Lanterns This Halloween

Fancy a change from carving the traditional pumpkin this Halloween? Pineapples make a great alternative for a jack-o’-lantern.

Fancy a change from carving the traditional pumpkin this Halloween? Pineapples make a great alternative for a jack-o’-lantern.

Their prickly outsides mean that carving options are limited, but it’s not too difficult to carve a pineapple. First you need to chop the top off and core the pineapple. A pineapple corer will make this job much, much easier, although you can use a knife.

To carve, use a sharp paring knife. Pineapple is way easier to carve through than a pumpkin, you’ll be pleased to hear. When you’re happy with the face you’ve created, add a tea light to the center and let the glow light it up.

Pineapple jack-o’-lanterns don’t last as long as pumpkin ones, but they sure smell sweet while they last.

What’s the Story Behind Jack-o’-Lanterns?

The Irish and Scottish brought the carving tradition to America, but they didn’t use pumpkins, as they weren’t available back in the old countries. They used turnips instead, and placed an ember in them to ward off evil spirits on All Hallow’s Eve.

The legend around the Jack-o’-lantern centers around the story of “Stingy Jack”, who was a miserable old drunk who enjoyed playing mean tricks on everyone – including the Devil himself. One day Jack tricked the devil into climbing an apple tree. While he was climbing, Stingy Jack nailed crosses all around the trunk of the tree. The Devil was stuck up there, unable to touch the crosses to get down, and Jack said that he would let the devil down on one condition – the devil had to promise not to take his soul when he died.

The Devil made his promise, and Jack took the crosses down. Nothing happened until Jack died many years later and made his way to the pearly gates of Heaven. Saint Peter said Jack was cruel and mean, and wasn’t allowed to enter heaven. He was sent down to hell, and met the Devil, who kept his promise and wouldn’t let him into hell either.

Jack became scared, as he was doomed to wander forever in the dark of the Netherworld between the two places. He asked the Devil how he could leave, as he couldn’t see. The Devil threw him an ember from the fires of hell to help Jack light his way. Jack always had a turnip with him, and he hollowed it out and placed the ember inside.

From then on, Stingy Jack was doomed to roam the earth without resting, with only his Jack-o’Lantern to light his way. 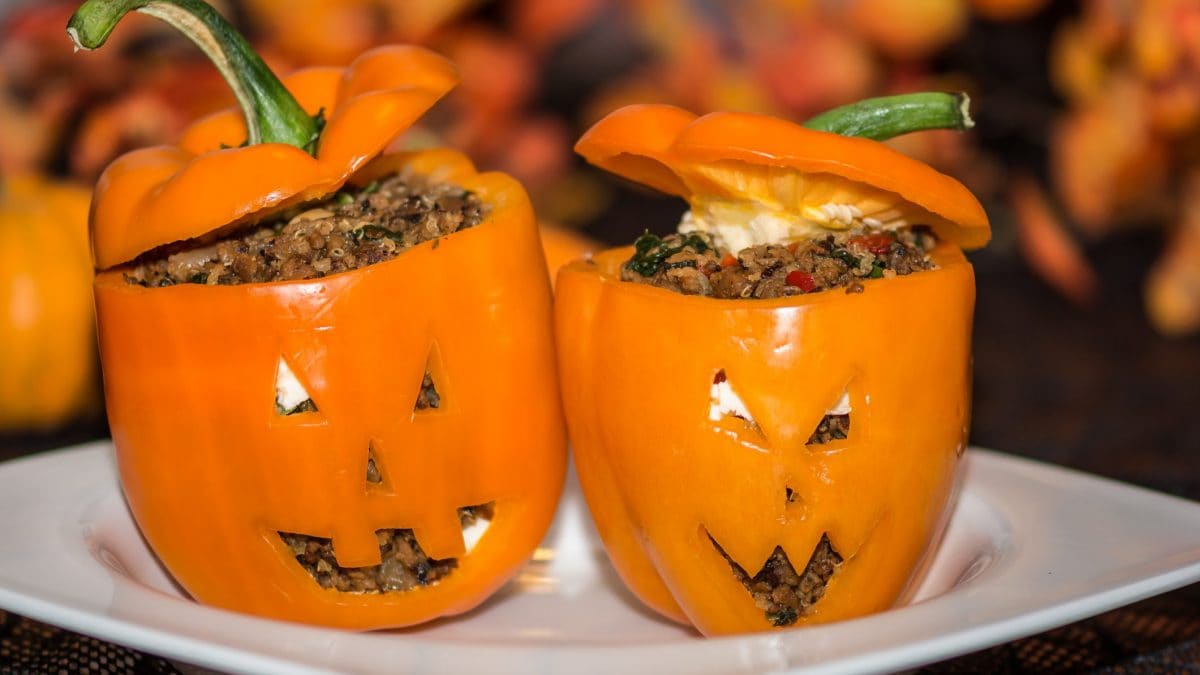 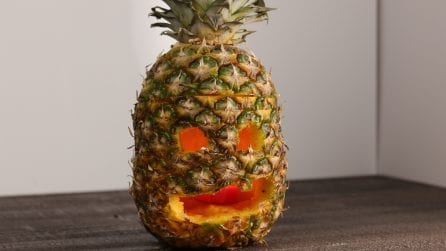 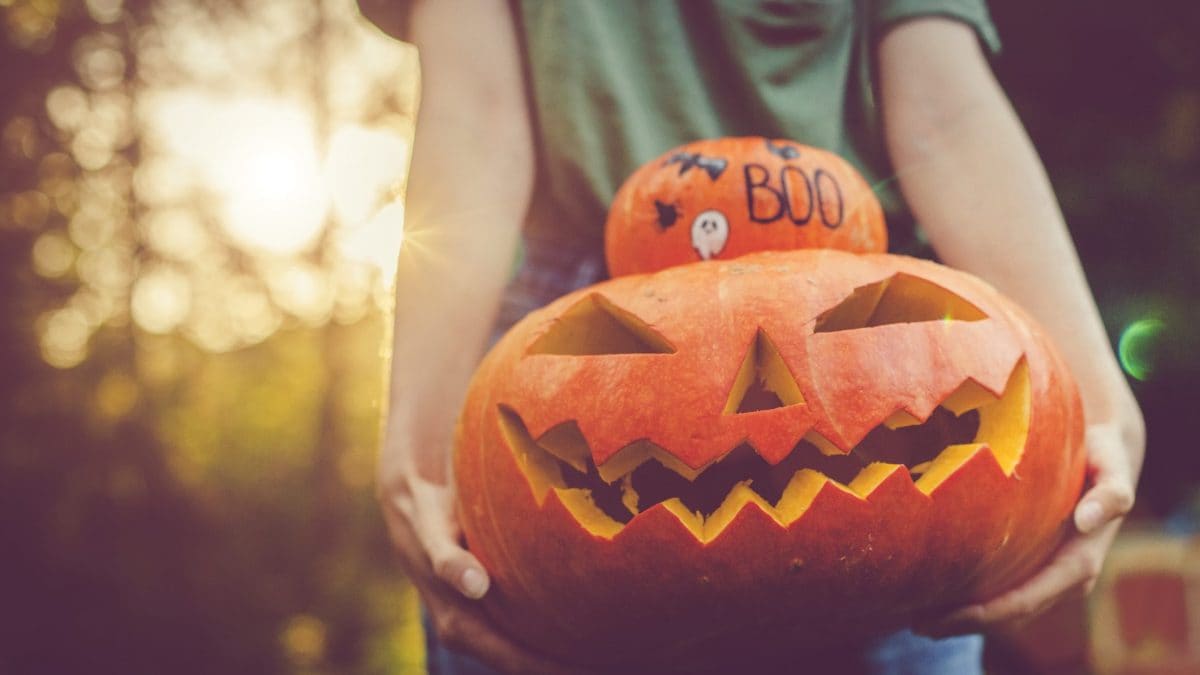