Queen Elizabeth Now Makes Her Own Beer — And Straight Out Of Her Gardens Too!

Queen Elizabeth makes headlines as she launches a special range of beer brewed from plants grown on her Sandringham estate in Norfolk. This is not a first from the Queen who is known to enjoy a cup of beer before lunch every day! There are many other alcoholic beverages from the Queen but not even that could make this announcement any less exciting.

In the wake of Prince Philip's demise, Queen Elizabeth approves the sale of a range of beer brewed from plants grown right on her Sandringham estate in Norfolk!

According to reports, the new products will be made available at the Sandringham gift shop at $5.50 for a 500ml bottle. The beverages also come in two varieties — "bitter," a cold-filtered, traditional English beer and "uniquely natural," a stronger Golden IPA.

The bottles bear the Sandringham name alongside pictures of a hare and a pheasant on the label which also reads:

The beer is distinctly described as being natural, owing to its local production by Barsham Brewery in Norfolk using organic Laureate Spring barley grown on the bountiful farmland in Sandringham.

The Royal Collection Trust charity, which organizes the opening of the main royal palaces and their accompanying stores to the public, also aired reports of another special product making its debut.

It is the sloe gin, a new variety of gin distilled using the classic Buckingham Palace gin mixed with whole sloe berries. Each bottle of sloe gin costs $41 which isn't too pricey for the authenticity of this product thanks to the addition of the hand-picked fruits.

The special drink is also said to be best enjoyed served by pouring a measure of sloe gin into a fluted glass, then topping it with sparkling wine or champagne, and a simple garnish of fresh berries or orange peel. 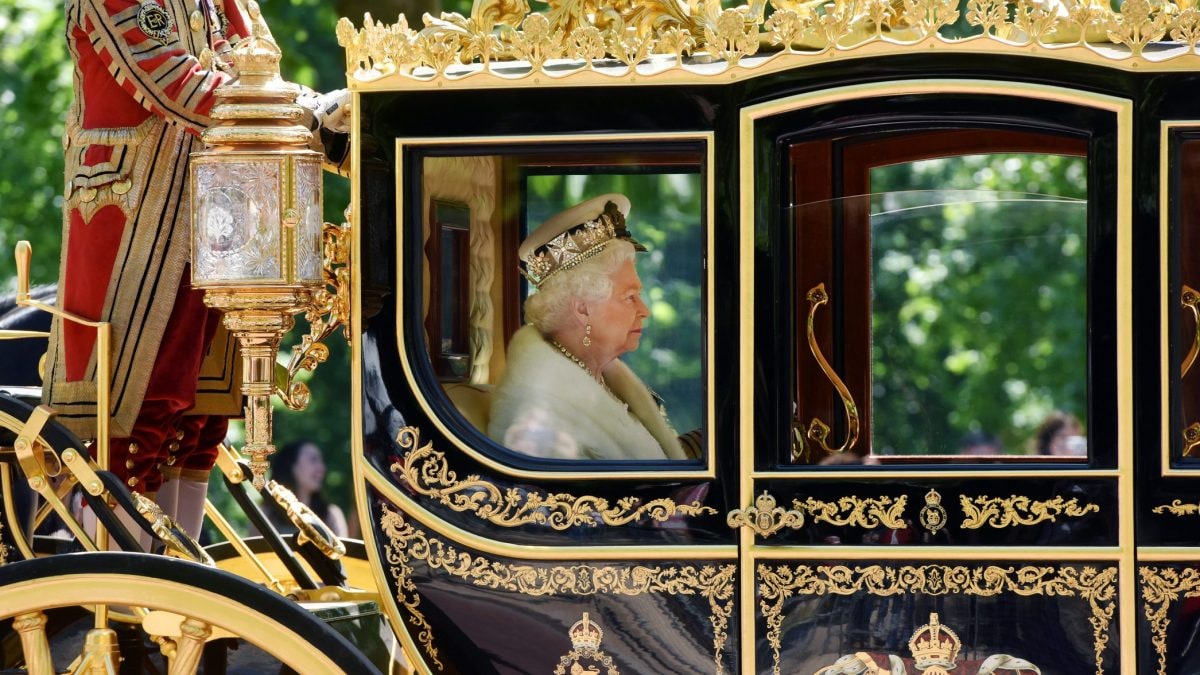 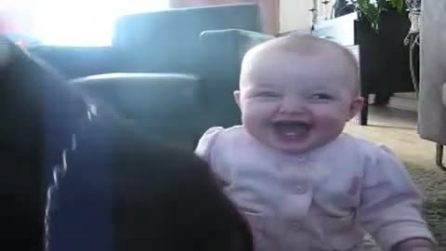 The dog steals her popcorn and this little girl's reaction is out of control: it's priceless
Views
36.721 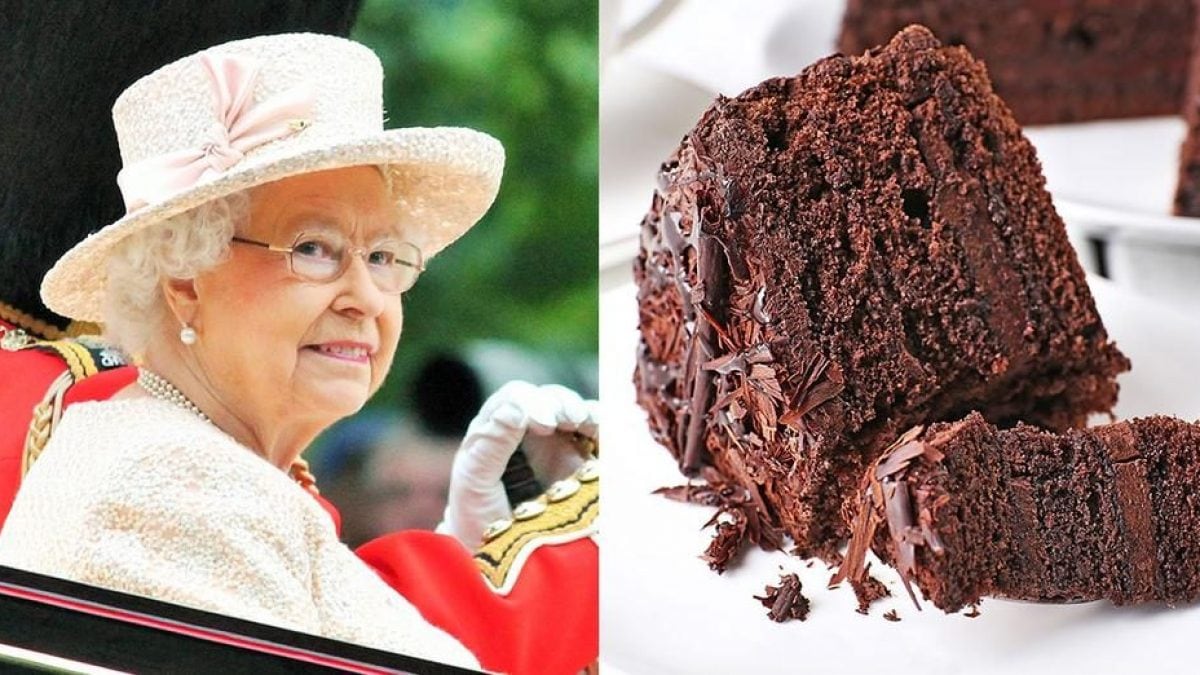