This is just plain gross! Two Raising Cane’s employees were fired after a video showing one of them deliberately stirring a large pitcher of tea with her forearm went viral.

This is just plain gross! Two Raising Cane’s employees were fired after a video showing one of them deliberately stirring a large pitcher of tea with her forearm went viral.

The former employees worked at the Kansas City, Missouri branch of Raising Cane. In the video, the teenage employee smiles as she dunks her forearm into the tea, while the other employee films and laughs in the background. The tea is then poured into a dispenser to be served to customers.

If that has made you feel sick, here’s a few tea-licious facts and trivia to take your mind off that girl using her arm as a spoon. God knows where her hands had been before that video was shot…

For those of us who love tea, here are a few facts of this beverage:

1. The art of reading tea leaves is called tasseography.

2. Sherpa tea is a special blend of tea that can be brewed at high altitudes, where water boils at lower temperatures.

3. Crysanthemum tea is a favorite herbal brew in Korea and China. It’s often given to sick people as it is thought to ease fevers and headaches.

4. The first tea that came to Canada took over a year to arrive. It was imported by the Hudson Bay Company in 1716. That’s a long time to wait for a cup of tea!

5. The uncurling of the tea leaves when hot water is poured over them has a special name – ‘the agony of the leaves’. Nice!

6. Bubble tea began in Taiwan in the 1980’s. It was originally made from black tea, tapioca pearls, condensed milk and honey.

7. Tea was once very expensive, and was kept in a locked tea chest. The mistress of the house was the only person who had the key.

8. You should always use fresh water to boil for your tea. Water that has been previously boiled has lost oxygen, and can make your tea taste flat.

9. In Tibet, butter tea is a popular drink. It’s made from black tea, yak butter and salt.

10. In ancient China, tea was a form of currency. Tea leaves were pressed into a brick, and one side was scored so that it could easily be broken to make change.

11. Britain is the second-largest nation of tea drinkers, with Ireland being the first. In the U.K. as a whole, 165 million cups of tea are drunk every day.

13. More than 200 cups of tea can be brewed from one pound of loose tea leaves.

14. The tannic acid in black tea is said to help remove warts.

15. In Morocco, it’s the man’s job to pour the tea. He holds the long, spouted teapot high above the glass while pouring so that each glass of tea has a slightly frothy head to it. 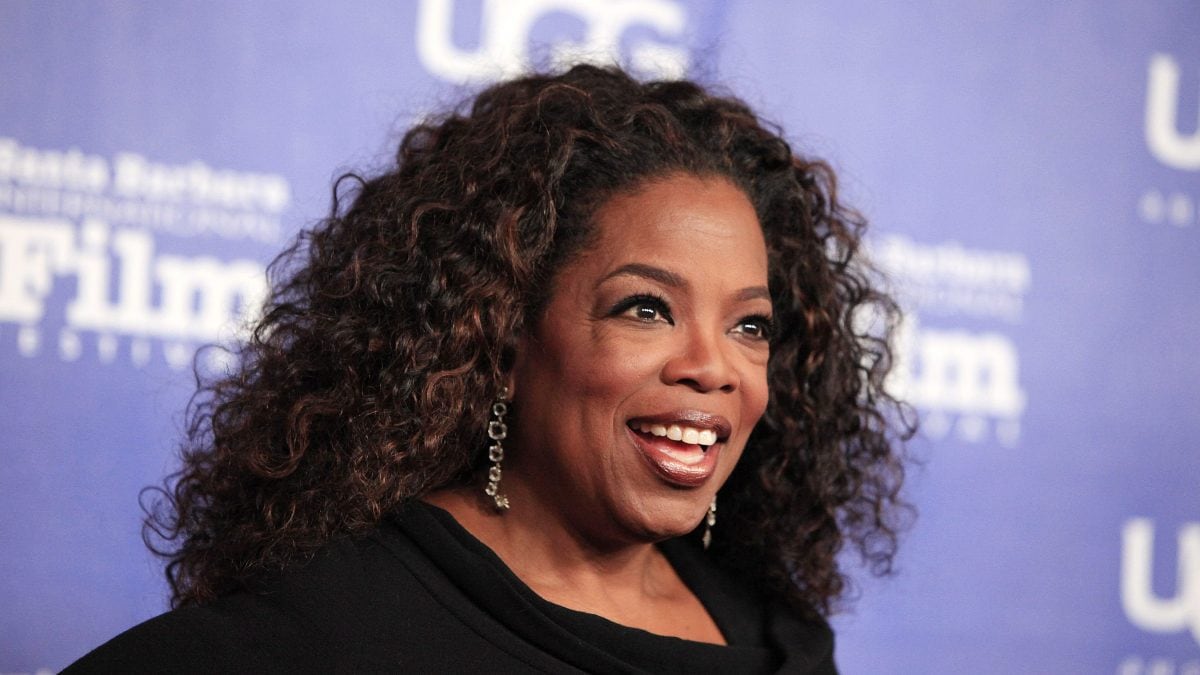 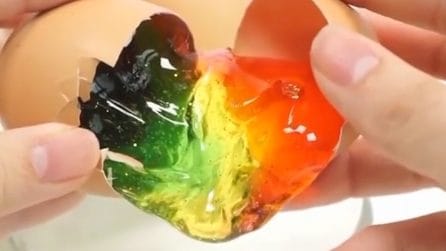 She cracks open the egg and finds a rainbow slime
Views
85.134 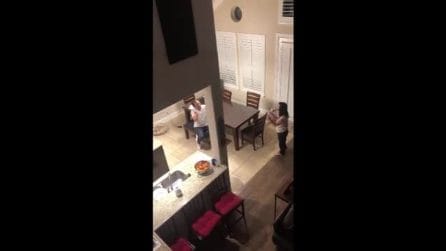 Daughter films what Mom and Dad are doing in the kitchen: the scene is exciting
Views
1.559