Reason to not order any hot beverage in the plane

For many of us, taking a flight to any place has become a part of our life. While it is one of the most convenient medium to travel long distances, we always end up ordering something to eat, or at least a cup of hot beverage, to kill the long travel time.

For many of us, taking a flight to any place has become a part of our life. While it is one of the most convenient medium to travel long distances, we always end up ordering something to eat, or at least a cup of hot beverage, to kill the long travel time. But, are you aware that the cup of tea or coffee you order in flight may harm your health. Read on to know how!

Even though we hate to admit, but many of us end up catching a flight at the last moment. In rush, the thought of food and appetite takes a back seat and by the time we come to our senses, the unforgiving hunger pangs start to knock violently. It is quite often that we end up ordering some hot beverage during this hour to beat the airplane chill and pass the long travel time. However, it is better you stick to something pre-prepared, canned or bottled food rather than ordering anything prepared in flight. Here is an insight in to why you should be careful about your next in flight food order.

As per the report shared by the United States Environmental Protection Agency or EPA, the tea or coffee prepared in the plane are made using water from the airplane taps. Shocking, isn’t it? In fact, even the free water served in the airplanes is not the cleanest and according to a study conducted in the year 2015 by the International Journal of Environmental Research and Public Health, the water supply for airplanes taps is delivered in tanker trucks. These tankers, apart from transferring water, also transfer harmful microorganisms to the plane water storage area that may harm your health.

While there are a few reports that specify that the water “maybe” tested for microorganisms ever since the report by the popular journal has been out, but the airline workers themselves are not very confident about the safety status of the drinking water served in flight. However, the report suggested that the water should be tested frequently but it is still not completely in practice yet.

In fact, in one of the interviews, a member of the Association of Flight Attendants did mention that the regulation of water safety is not satisfactorily adhered to the norms.

So, instead of being at the mercy of luck, you should either quench your caffeine cravings while still at the airport or better still prepare something like an iced tea or cold coffee, a night before the day you have to catch the flight. 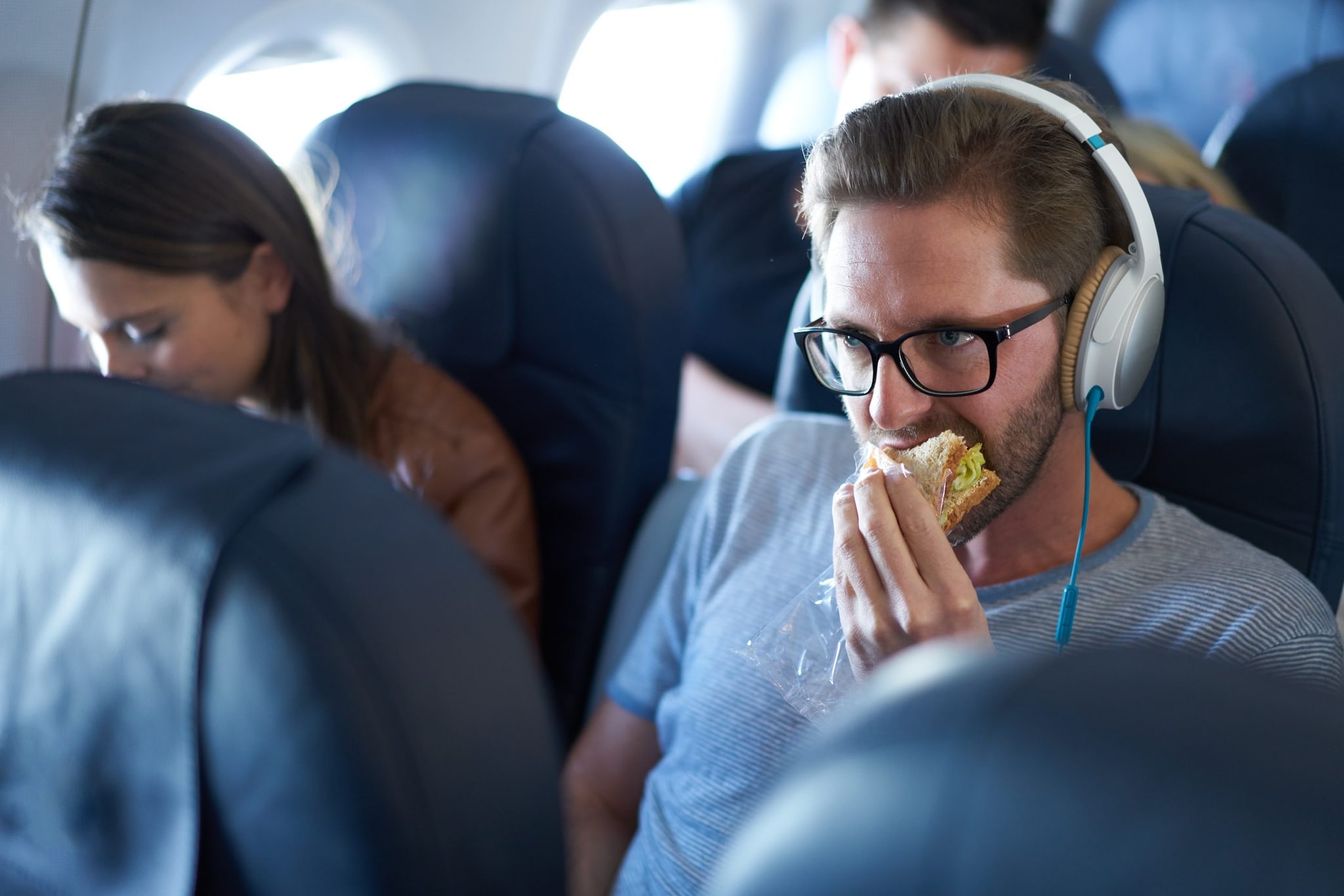 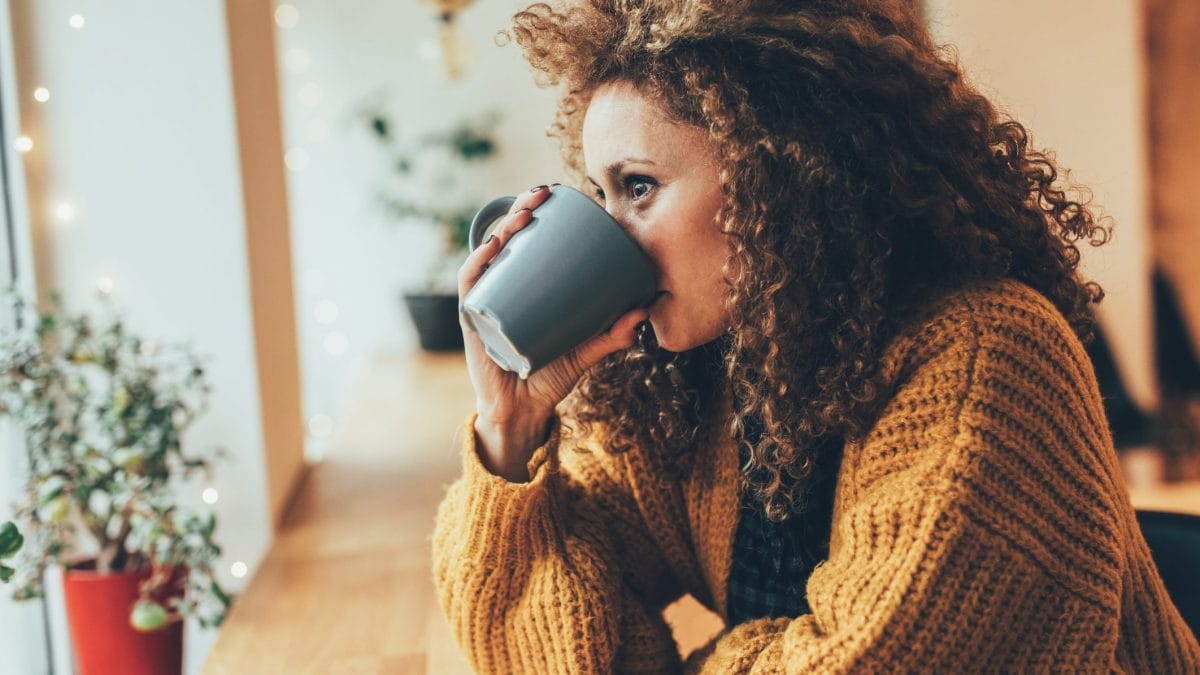 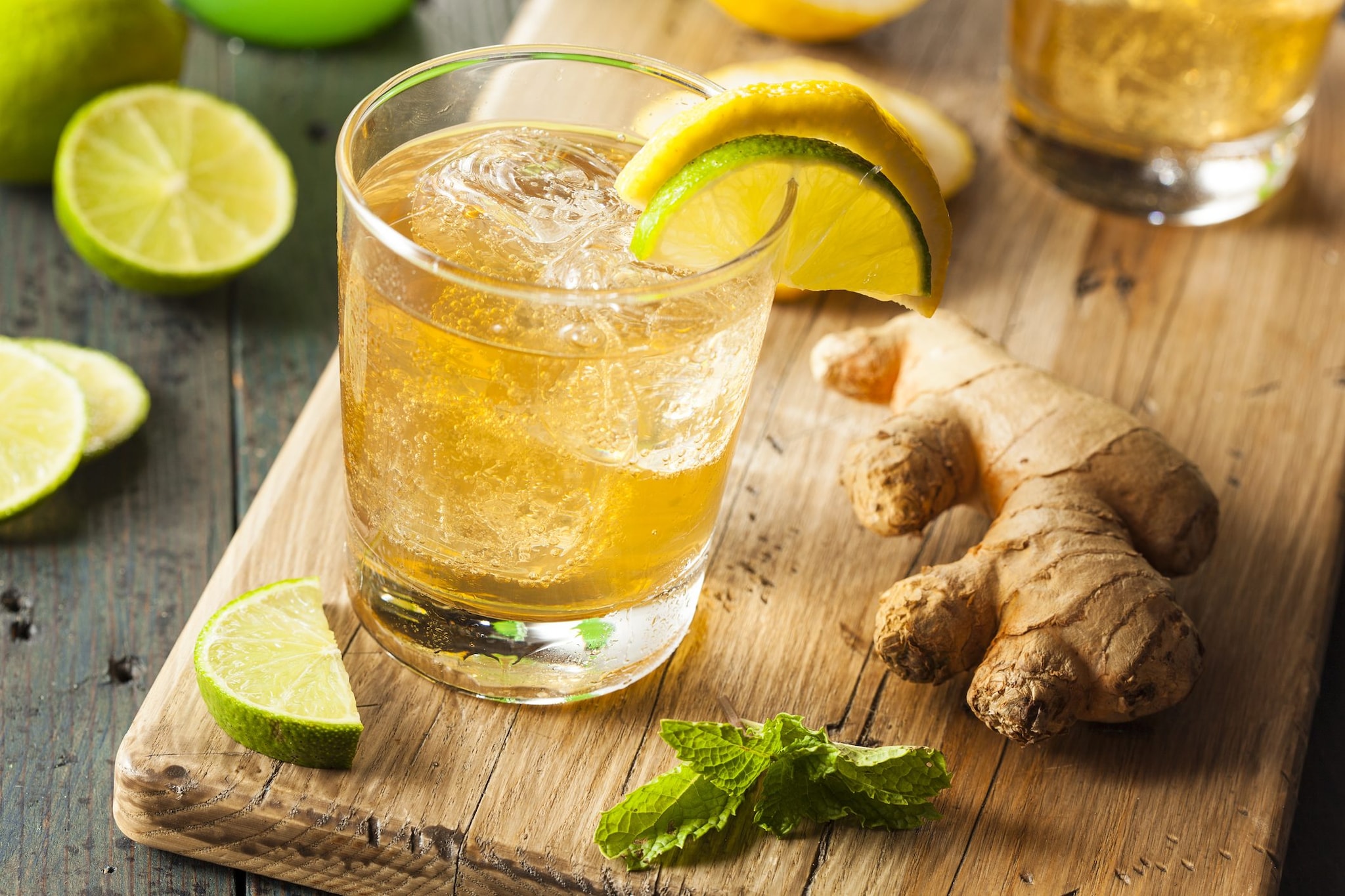 Healthy food hacks Water, ginger and lemon: the characteristics of the beverage that detoxifies the organism