Revealing the hidden truth about eating habits of the royals

Here are some of the hidden stuff about the way royals eat and live.

Here are some of the hidden facts about the way royals eat.

The British royal family is undoubtedly the most affluent one, which inspires the lifestyle of many. No matter how fancy lifestyle you think you are leading, it is not easy (or practically impossible) to match up to the royals. Here are some of the hidden stuff about the way royals eat and live.

Shellfish is a forbidden food

Royals are banned from consuming crab, lobster, shrimp, and other shellfish. It is because shellfish is quite unpopular for leading to food poisoning and as royals travel quite often they are forbidden from eating anything that may trouble their gut. On the same lines, royals are forbidden from eating meat that has been cooked rare. However, Prince Charles is quite adventurous regarding eating habits and is known to indulge in shellfish sometimes.

read more
9 Bizarre Eating Habits of the Royal Family, According to Their Personal Chef

Royals are not allowed to consume tap water as it may lead to bacterial and parasitic infections.

Garlic is banned from Buckingham palace as it has the world’s worst side effect – bad breath.

Even at the age of 91, the queen is quite healthy and active. The secret to her energetic and active lifestyle is that she insists on eating healthily and has been eating organic food even before anyone could ever remember. In fact, the late princess Dianna preferred to eat everything, from pasta to bread to ice cream and mayonnaise that is prepared only from fresh ingredients.

You will be surprised to know that the queen is pretty carefree regarding food and eats quite light and a meager quantity. She has restricted big eating strictly for the official occasions only.

Starch is forbidden during lunch time

This means the lunch table of royals does not include rice, pasta, and potatoes and instead has vegetables and poached fish minus the potatoes.

The queen is a big fan of chocolates, particularly chocolate mousse. Apart from that, she also likes mango and keeps a tab on the number of mangoes available in the kitchen from time to time.

Almost all of the kitchen produce of the royals is homegrown and is grown locally at their own estates. In fact, the beef, salmon, venison, and pheasant is reared and hunted at their own lands.

Food wastage is not allowed

Prince Charles, strongly recommends saving the leftover meals so that they can either be eaten the next day or be used for preparing any other preparation and makes sure that nothing goes waste.

While almost all the royals are allowed to have a royal chef, the household of Prince William and Kate Middleton is relatively small and many times Kate handles the cooking part.

Prince Charles is particular about eggs

During public occasions, when the entire royal family sits together to eat, the Queen eats first and nobody is allowed to eat until she does. In fact, one has to stop eating once she is through with her meal.

One has to be careful about the conversation

While eating meals, only the queen is allowed to speak to her guests, first sitting on her right side, during the first course. After this, she turns towards the guests sitting on her left.

Even the pets and the animals are catered too

The animals at the royal household eat just as nicely as the humans. Even the horses are given perfectly peeled carrots to eat. 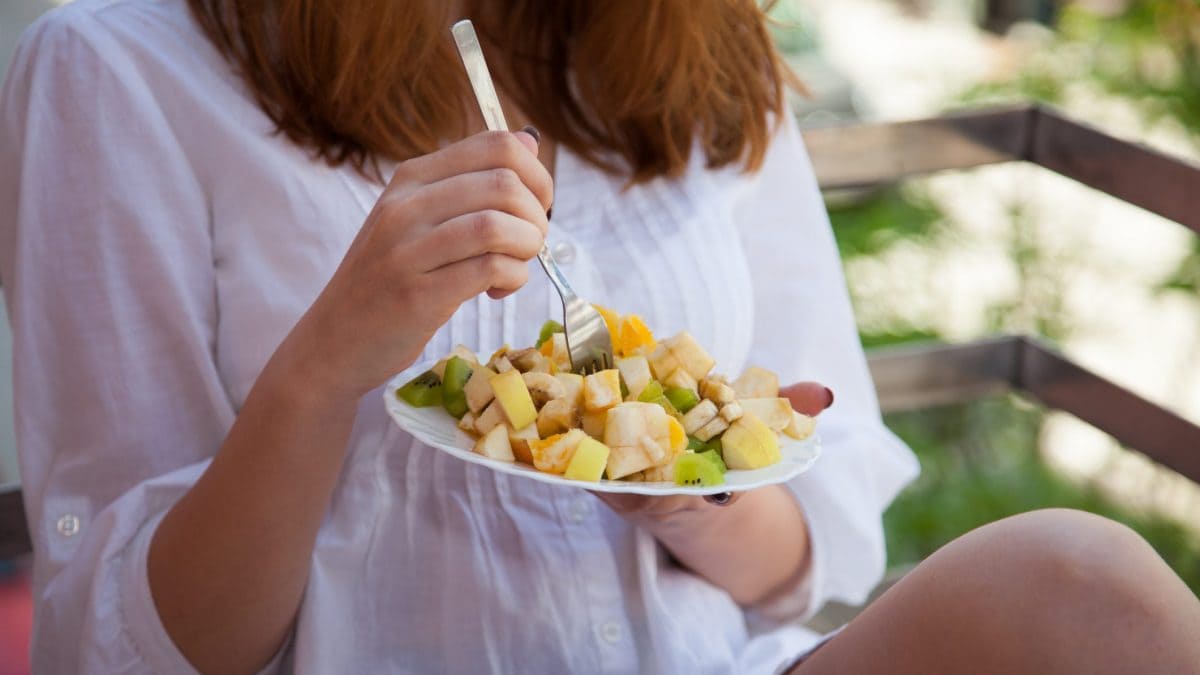 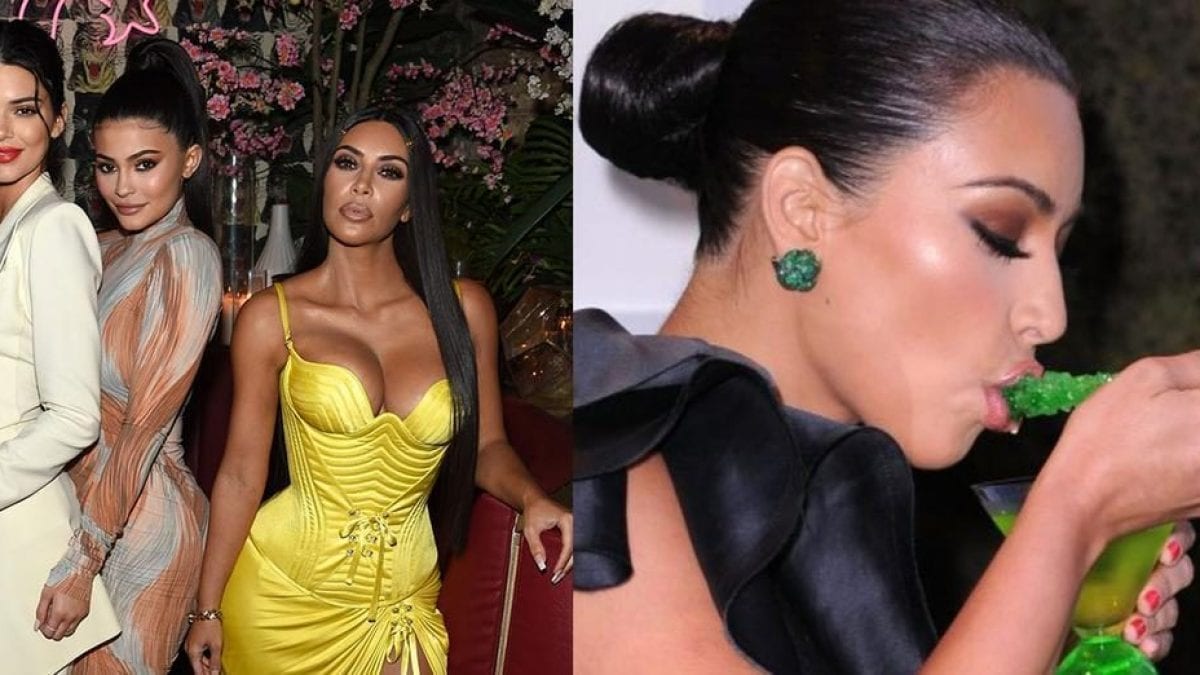