The Rumaki is a nutritionally rich starter or appetizer, made with marinated chicken livers and water chestnuts, which are wrapped in bacon, and are served on a toothpick. The appetizer is usually one bite size. It is usually served in many tiki restaurants, parties and holiday celebrations. Over the years, a wide variety of adaptations have been made to the recipe, resulting in many interpretations of the dish.

The classic Rumaki is usually made with marinated chicken livers and water chestnuts in a sweet spicy sauce. The components of this marinade vary depending on the recipe, but often include soy or teriyaki sauce, brown sugar and spices such as ginger and garlic. Once marinated, livers and water chestnuts are then wrapped in a piece of bacon, punched with a toothpick to keep the three elements together and to the net in an oven until the bacon is crisp. After grilling, the Rumaki is usually served immediately, even on toothpicks. 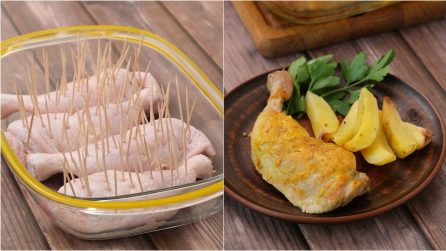 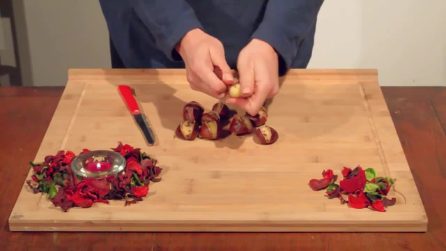 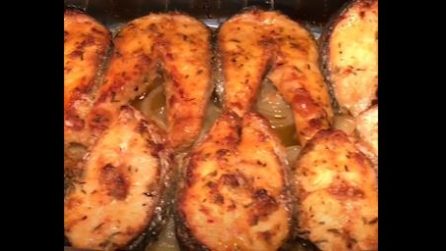 313 • by Love Kitchen
Marinated and baked salmon: a recipe to try
51 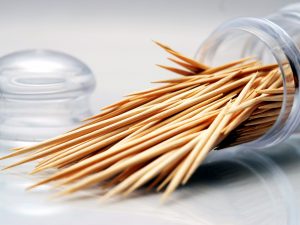 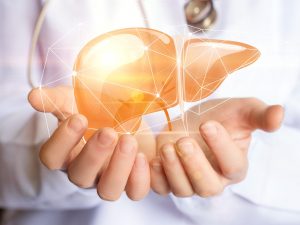 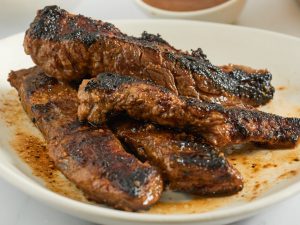