Drinking coffee just before bedtime is not advisable as it contains caffeine which can effectively keep you awake. Although that’s basic coffee knowledge, did you know the intrinsic details of how that works? Here’s a detailed look into how coffee inhibits sleep.
Healthy food hacks
by Cookist

If you love coffee, then you've most likely had the urge to sip some before bedtime. But, unfortunately, if you've ever given in to this urge, you most likely had a poor night of sleep afterwards. A new study has shown why.

According to researchers at the University of Colorado, Harvard Medical School and elsewhere, caffeine is a potent disruptor of the circadian rhythm, which is the internal clock that tells the body when to sleep and when to wake up.

A double espresso contains enough caffeine to shift this clock by an average of 40 minutes. This delay becomes even longer when drinking the coffee is combined with exposure to bright light. For example, three hours of such exposure before bedtime shifts your sleep cycle by 85 minutes; when combined with coffee, you get an hour and 45 minutes shift.

"This is the first study to show that caffeine, the most widely used psychoactive drug in the world, influences the human circadian clock. It also provides new and exciting insights into the effects of caffeine on human physiology."

Another study also reports that caffeine can inhibit the release of melatonin, the sleep hormone in people. In addition, they discovered that caffeine could block cell receptors — molecular doorways — that let in adenosine, a message-carrying chemical or neurotransmitter that promotes sleep.

The recent discoveries contribute to an understanding of why people that constantly drink coffee are typically night owls. Furthermore, the findings can also help create an innovative way to use coffee to tackle jet lag. Now, that's something to look forward to! 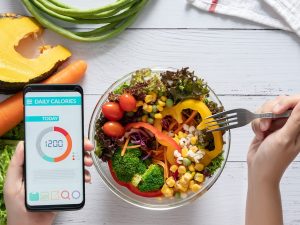 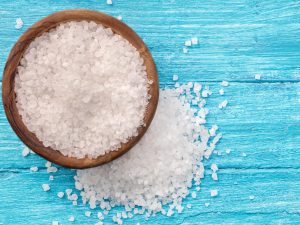 How much salt is too much salt?
23 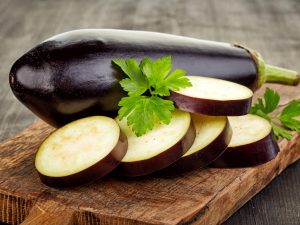 Myth Or Fact: Raw Eggplants Are Not Safe For Consumption
70 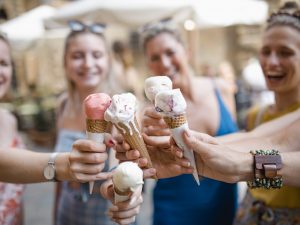 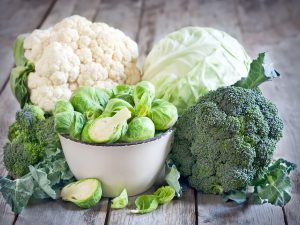 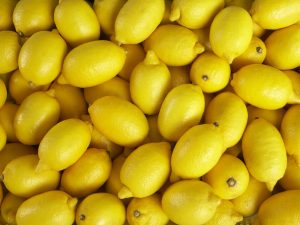