Some Foods Are a No-No When You Are Pregnant: Here Are the Most Common Ones

It can be tough to know what to eat when you’re pregnant, especially when you get cravings, but it’s important to be aware of what you definitely shouldn’t eat while expecting.

It can be tough to know what to eat when you’re pregnant, especially when you get cravings, but it’s important to be aware of what you definitely shouldn’t eat while expecting.

While this list of banned foods may seem depressingly long, you’ll be thankful later on – and you don’t have to avoid these foods forever, after all.

Shark, swordfish, king mackerel and tilefish have been found to have high mercury levels, so they are firmly on the list. Mercury converts to methylmercury in the body, which has been linked to brain damage and developmental problems.

read more
Pregnant? Here Are the Foods You Should Avoid (And the Ones You Shouldn’t)

Try eating salmon, catfish, cod and light tinned tuna instead, as they have low mercury levels.

Smoked and refrigerated seafood, such as lox, jerky nova style and kippered seafood should be avoided, as they contain Listeria monocytogenes bacteria. This bacteria has been linked to illness and miscarriage.

This includes oysters, clams and mussels, as they can carry seafood-borne illnesses and food poisoning. Cooked ones are safe to eat, so you can still enjoy them.

Raw meat and poultry can contain the Toxoplasma parasite, which can lead to toxoplasmosis. It can also cause flu-like symptoms that can cause miscarriage.

You probably know not to eat raw eggs, but did you know you should avoid undercooked or soft-boiled eggs too? These eggs may contain Salmonella bacteria, which can cause food poisoning.

Unpasteurized milk can contain bad bacteria, such as Salmonella, Listeria, E.coli and Cryptosporidium.

You should give up your favorite deli and ready-to-eat meats, as they can contain Listeria bacteria which can cause fetal death.

Always wash your fruit and vegetables, as unwashed ones can carry the Toxoplasma parasite.

Some Fruit and Vegetables

Papaya, black grapes, cabbage, lettuce, and eggplant should be avoided, as they can have harmful effects on the unborn baby.

Wheat, soy, cow’s milk, eggs, peanuts, fish, shellfish and tree nuts such as almonds, walnuts, hazelnuts etc. shouldn’t be eaten if you’re allergic to them – which is kind of self-explanatory, really!

Some restaurant salads can carry harmful microbes, such as ones with pre-made meats, seafood salads and salads with Caesar salad dressing.

The most unsafe herbs are those which can cause uterine contractions. On that list are: ephedra, angelica, kava kava, yohimbe, black and blue cohosh, dong quai, pennyroyal, borage oil and mugwort.

Canned foods can contain a toxic substance called bisphenol A, which can affect fetal endocrine activity, as well as cause other health problems for pregnant women.

Try to limit your coffee to 200mg a day, as higher amounts could increase the chance of miscarriage.

Surely not bacon, too?! Yes, sadly, bacon is on the bad food list for pregnant women, along with sandwich meats, sausages, salami and hot dogs due to the cancer-causing nitrates.

If you can’t give them up completely, try to cut down on desserts, candies, chocolates, ice creams, biscuits, cakes and sweetened drinks. These foods can make pregnancy discomforts worse, and cause weight gain.

Some street foods carry the risk of infections, stomach problems, and food poisoning.

Trans and hydrogenated fats are bad for everyone, but you should particularly steer clear if you’re pregnant. Foods containing these fats include: processed foods, fast foods and takeaways, cookies, fried foods, crackers, margarine and frosting. These fats can cause preterm labor and increase fetal growth.

There’s a controversy over whether artificial sweeteners are harmful or not, so it’s probably best to steer clear.

Yes, even homemade cookies are out of bounds for pregnant women. This is because the raw cookie dough could harbor harmful bacteria.

There’s a substance in licorice called glycyrrhizin, which has many health benefits, but unfortunately it can cause several fetal development issues, as the component impairs the placenta.

Hot or cold leftovers could have harmful bacteria in them, so best avoid until after the baby comes. 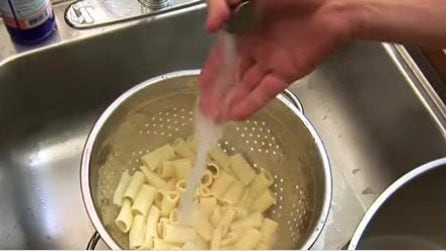 The most common mistakes to avoid when cooking pasta
Views
10.020 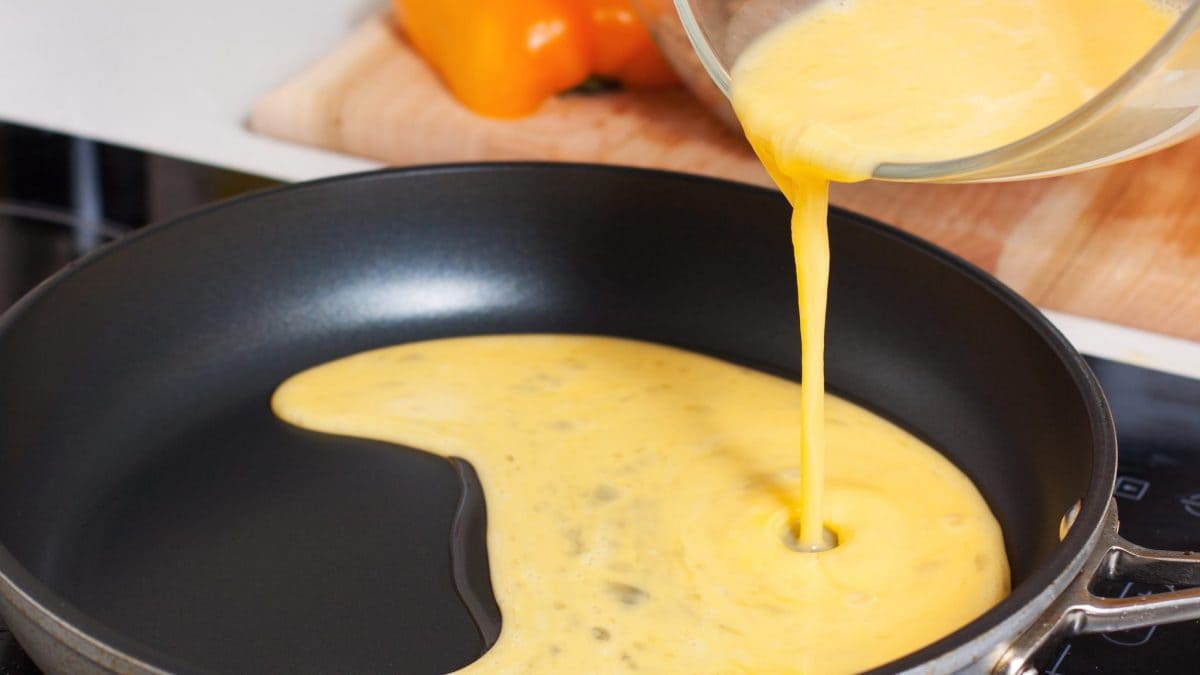 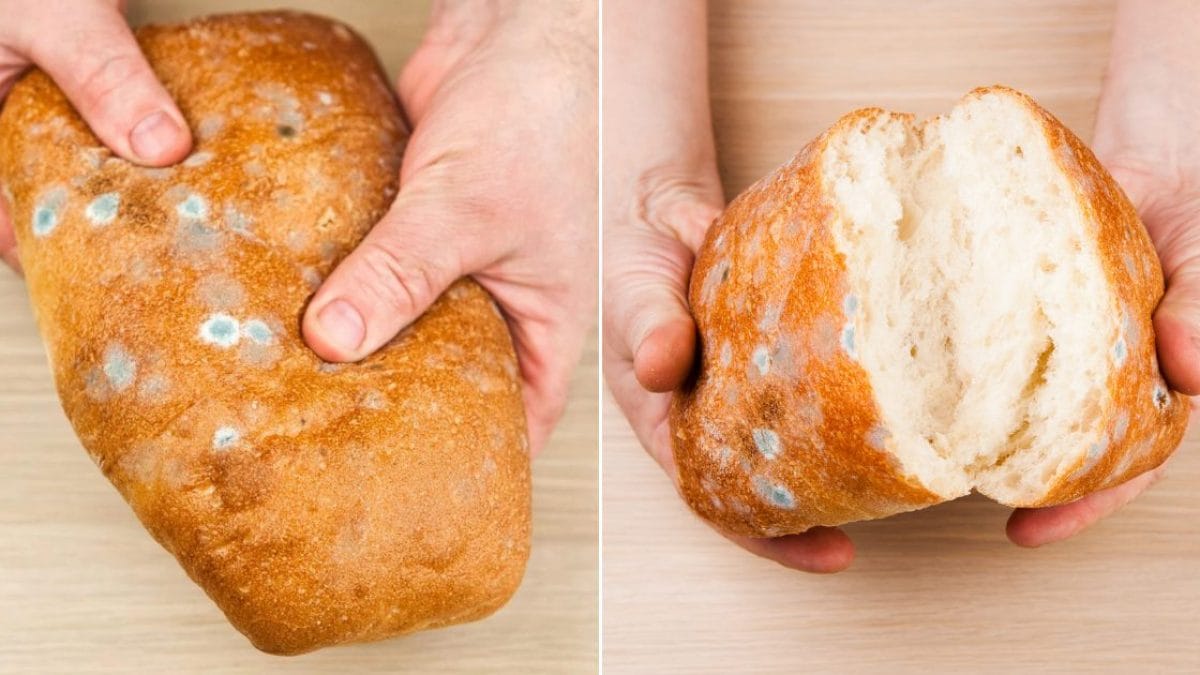