Surprising Foods You Think Are Vegan but Aren’t

It’s important to check labels and ingredient lists carefully, to avoid any hidden animal-based ingredients in your food and drink.

Eating vegan can be a surprising minefield, as some foods you naturally assume are safe to eat actually aren’t!

It’s easy to avoid meat, dairy, eggs, and fish when you’re vegan, but sometimes it’s more difficult to tell which foods are ok to eat – especially for those new to veganism. It’s important to check labels and ingredient lists carefully, to avoid any hidden animal-based ingredients in your food and drink.

The following foods aren’t always vegan, and need checking before you consume them:

While cocoa is vegan, milk or milk products are added – even to dark chocolate. Many chocolate brands will draw attention to their products being vegan, but it’s still wise to check the ingredients list for things like whey and casein, which are dairy-based.

A gelatin-based, fish-derived substance called isinglass is used as a clarifying agent in some beers and wines. Casein (from milk) and egg whites are also often used. These ingredients aren’t listed on wines and beers, although you may see “albumen” on the labels of some wines, which is another word for egg whites.

Some sweets like gummies, sour candies and marshmallows could contain gelatin, which is derived from animal collagen. It’s listed as an ingredient, so is easy to spot. There are other candies that are made with vegan thickening agents, such as agar-agar instead.

Table sugar is made with either sugarcane or sugar beets, which are completely vegan-friendly. However, some sugar is processed with bone char, which is used in the refining process, and helps to whiten the sugar. USDA organic certified sugar is not allowed to be processed using bone char, and some brands have started labeling when they are vegan.

Although they are labeled as non-dairy, many creamers contain small amounts of sodium caseinate, a milk-based derivative.

There is a red food dye that contains an ingredient called carmine, cochineal or carmic acid, which is made from cochineal scale, and is insect-based. Check foods with red dye carefully for these ingredients.

Some veggie burgers contain eggs or dairy, so checking of labels is needed.

Honey can be a tricky one, and causes some controversy among vegans as it comes from bees. Some vegans will eat it, but many won’t.

A lot of restaurants use a fish-based broth called dashi to make miso soup, so ask if there is a vegetarian version. Miso itself is vegan, and you can make vegetarian miso at home.

Some bread may be made with milk, eggs, butter, or other animal products.

These products are often assumed to be vegan-friendly, but they aren’t always. Some varieties contain casein, a milk-based protein.

Heart-healthy orange juice is fortified with omega-3’s, and they are derived from ingredients such as sardines, anchovies and tilapia. Also check other omega-3 fortified foods to see if they are truly vegan. 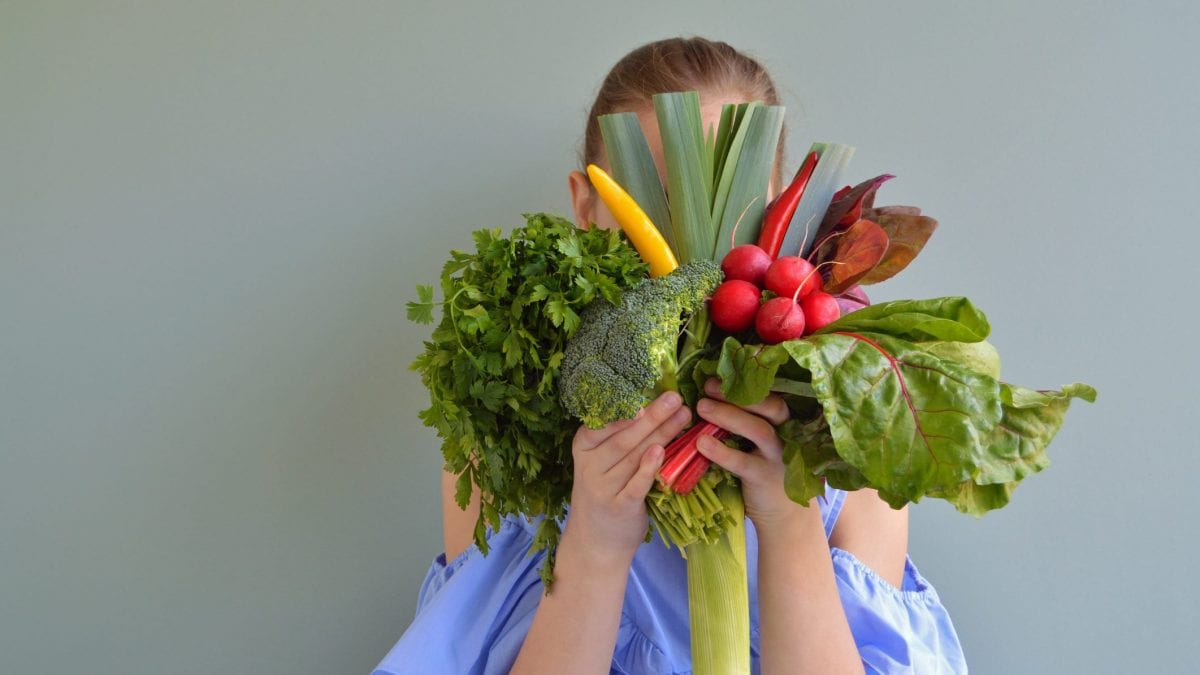 Food facts Surprising Things You Might Not Have known About Vegetarians and Vegetarianism! 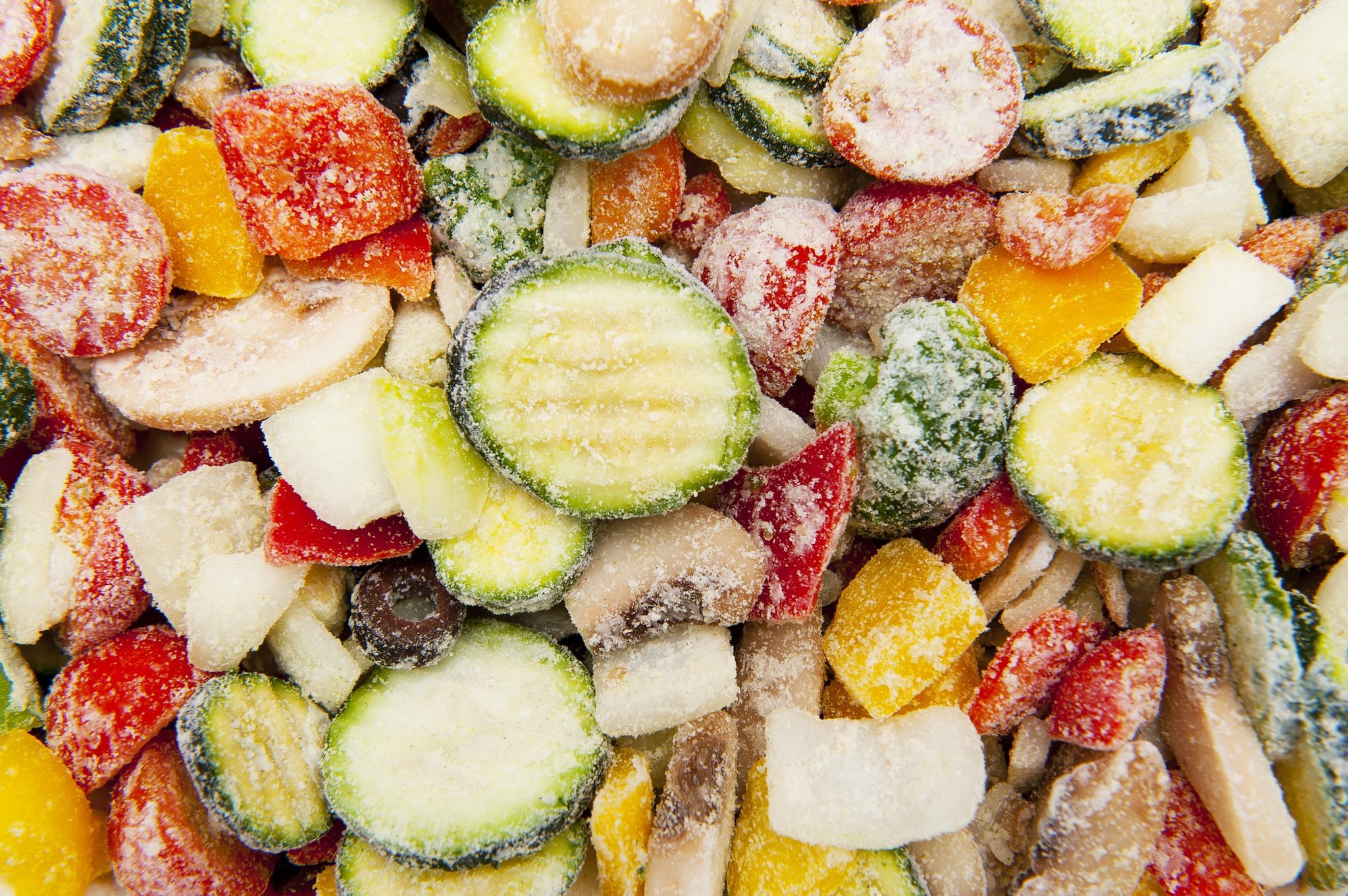 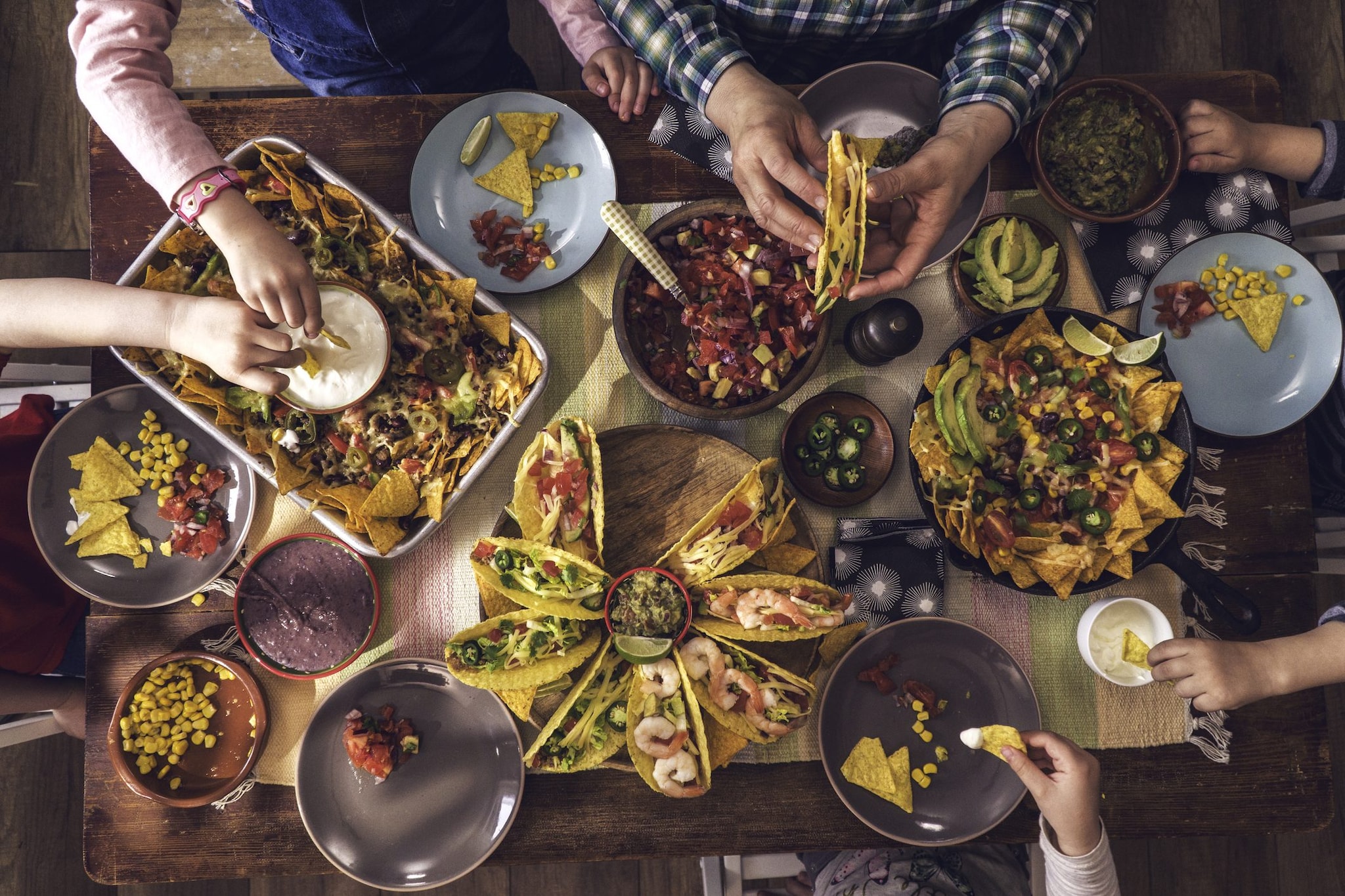