Sweet Facts About Honey and Honeybees!

Unless you have a fear of bees (which is called “melissophobia” by the way), you have to admit that bees are pretty cute creatures. But did you know they travel a LONG way to bring you honey? And exactly how do they make honey? And also, when did honey become such a popular sweetener? Read on to find out more about this healthy and delicious treat!

Up until the 16th century, honey was considered to be the most important sweetener. But by this time, however, sugar made its arrival on the scene, and it was welcomed by many because of its neutral flavor and sweetness. Interestingly, while the rest of the world has enjoyed honey for hundreds (and some thousands) of years, it was only introduced into North America at around 1625 by European settlers.

Bees are pretty standard in most areas, but not necessarily the types that we want for making honey. Native North American bees differ quite significantly from their European cousin, the honey bee. American bees are tropical, not only living off of flower nectar, but also fluids from fruits, carrion, and even poop. Not exactly the types of flavors you want in a honey! So, before the settlers arrived, the native honey would have tasted quite, uhm, interesting.

The main constituent of honey is nectar, which bees forage from flowers. The flowers use nectar to attract pollinators (insects and birds). The bee collects the nectar with its long, thin mouthpart called a proboscis. While the bee sucks up the nectar, it passes through its body and goes to the bee’s honey sac (yes, that’s a real thing). Here, enzymes break the nectar down into simpler sugars.

When the bees arrive back at the hive, they get to work concentrating the nectar in such a way that it won’t be vulnerable to spoilage. There’s an entire ripening process that occurs, and after about three weeks, the honey is loaded into honeycomb cells and topped with wax. This is of course a huge oversimplification, but wrap your head around these facts:

With all these amazing facts in mind, next time you eat some honey: bee grateful! (pun intended) 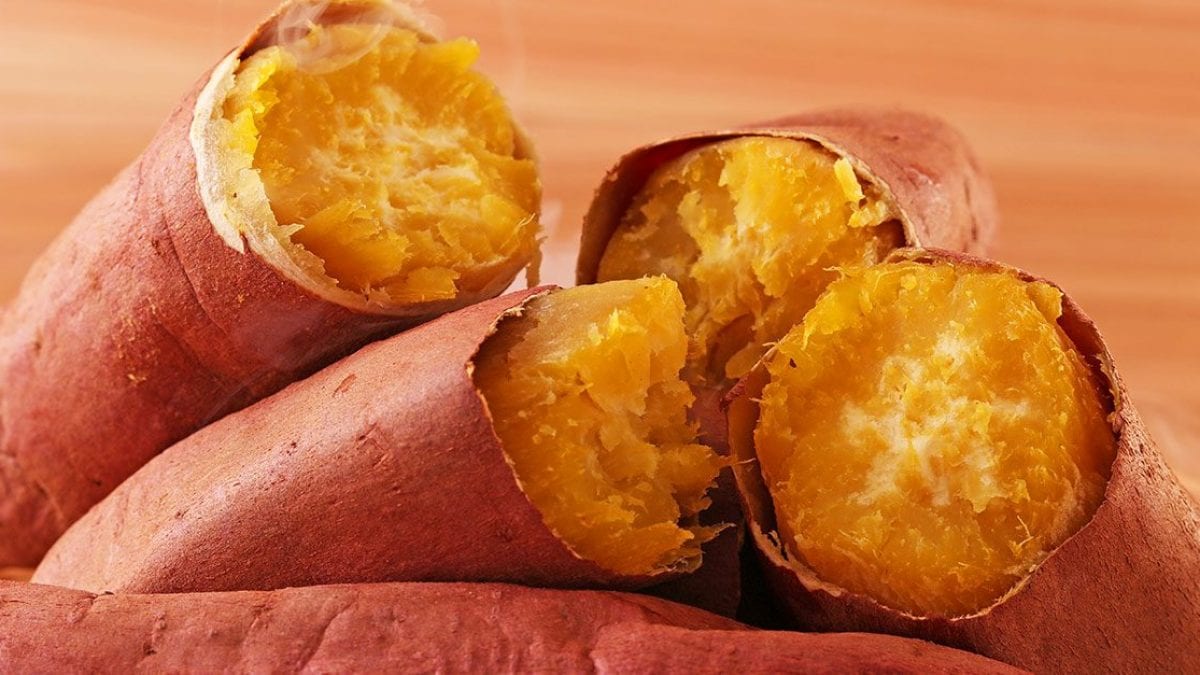 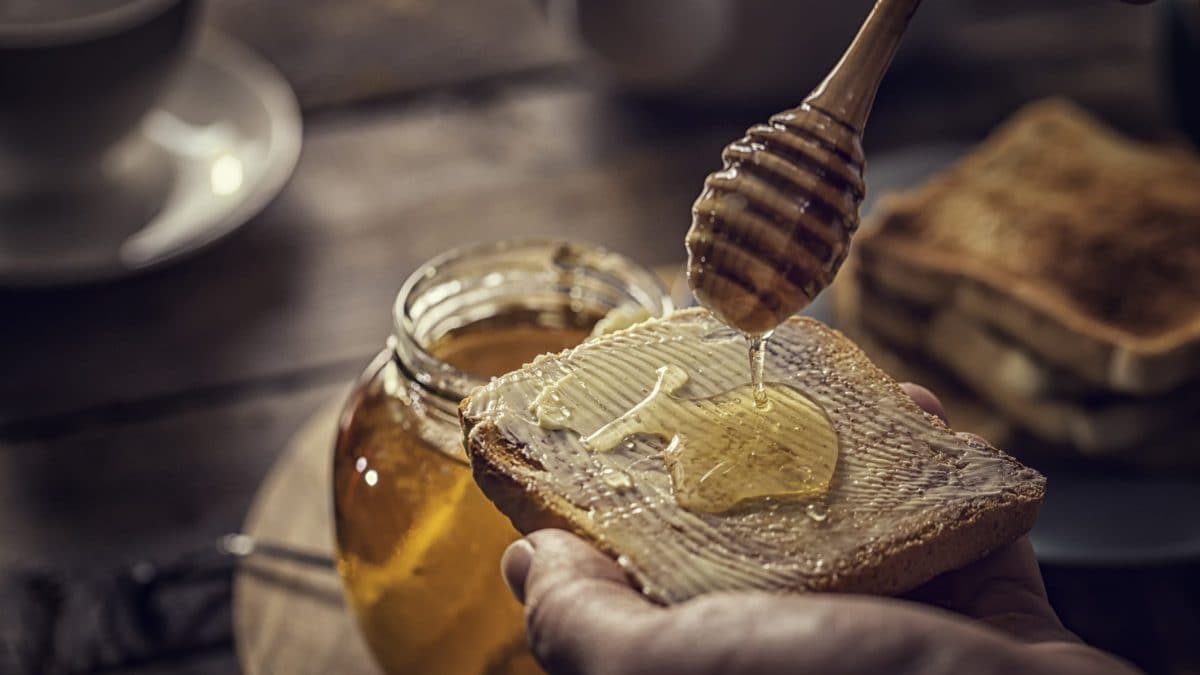