The benefits and side effects of Sassafras tea

Apart from this, sassafras is also used to thicken the food preparations, prepare seasonings for Creole cuisine, and consumed as a brewed tea.
Healthy food hacks
by Cookist

Read on to know about the good and bad associated with the Sassafras tea!

Sassafras tea has a very distinct flavor and aroma, similar to that of root beer, and is known to offer many medicinal benefits. This tea is native to Eastern Asia and North America where the smooth bark and fragrant leaves of this tree are used to treat cold, diarrhea, skin problems, and more. Apart from this, sassafras is also used to thicken the food preparations, prepare seasonings for Creole cuisine, and consumed as a brewed tea.

However, its use became controversial when it was found that it contains safrole, which is potentially toxic to humans. This led the manufactures to remove safrole from sassafras while processing it for consumption. Potential health benefits of consuming sassafras are as follows.

There are many compounds present in sassafras that can block the activity of inflammatory enzymes, which can prevent chronic inflammation of the body.

Sassafras can be used as a natural diuretic to increase urine production, which is beneficial to lower blood pressure and fluid retention, particularly in people with chronic kidney disease.

Certain compounds in sassafras bark extract have been found to treat leishmaniasis, which is spread by the parasite present in the bites of a sand fly.

Tea prepared using sassafras also has a sedative property and should be used carefully.

Probable side effects of sassafras.

The chemical compound safrole present in sassafras oil has been found to have a toxic effect on humans.

The compound iso-safrole synthesized from safrole is used to produce illegal drugs such as MDMA or ecstasy or molly.

You must discontinue use of sassafras if you experience sweating, hot flashes, or vomiting after consuming it. It should also be strictly avoided by pregnant women as it stimulates menstrual flow. 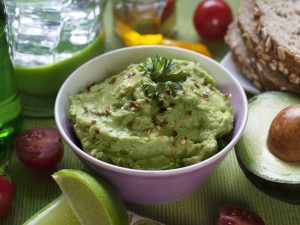 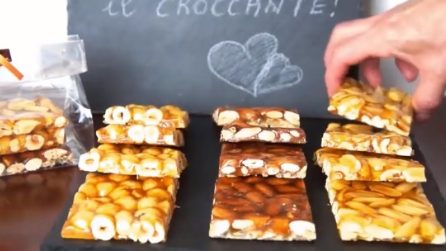 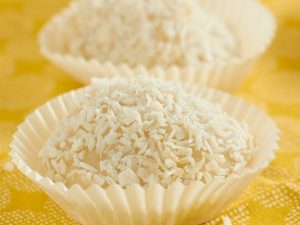 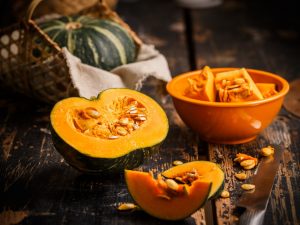 Everything about pumpkin: how to choose it, clean it, cut it and preserve it
45 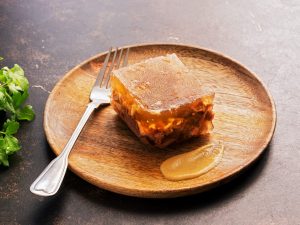 Ghost foods, that is when producers make you eat meat and you don’t even know it
29 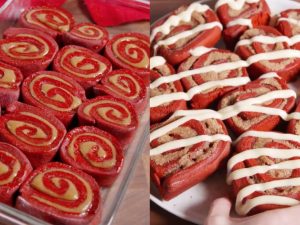