The Jackfruit – A Unique Meat Alternative All Vegetarians Should Try!

The jackfruit is a unique fruit that is fast becoming one of the most widely-eaten meat alternatives for the vegetarian population. Its flesh is not only chewy, but it is also a delightful mix of sweet flavours. Read on for more information, including the least appealing features of this exotic fruit.
Food news
by Cookist

The jackfruit hails from the region between the Western Ghats of southern India and the forests of Malaysia.

If you have extensive knowledge of fruits, at first sight, you may mistake the jackfruit for the durian. This is because much like the latter, it is green, is large and bears spikes over its exterior.

It is, however, starkly different when it is cut open, and you find that it contrastingly smells sweet, unlike the durian that has a nearly-offensive aroma.

Other than this, the jackfruit has garnered attention among the vegetarian population because it possesses a chewy flesh that makes it a good substitute for meat.

Over the years, vegetarians have found many ways to substitute meat in their plant-based meal plans. The jackfruit may, however, outshine them all because of its uniquely delicious flavour that is best described as a combination of mango, pineapple and banana.

However, if you are not a sweet tooth, you don't have to avoid the jackfruit! You can eat the jackfruit unripe; at this time, it has a fairly neutral taste and can be used in the preparation of any sauce!

It is indeed no wonder that the fruit has become a hot sale in supermarkets across the country. It is almost too good to be true with nearly no downside to eating it!

The perhaps least favourite features of the jackfruit are that if overripe, it can start to smell sickly sweet. Also, known diabetics that consistently eat the jackfruit should be monitored and subsequently inform their physician because the fruit potently reduces blood sugar.

Other than these, the jackfruit is a beautiful discovery! It is rich in nutrients and, most admirably, is a good substitute for meats!

Would you give the jackfruit a try? 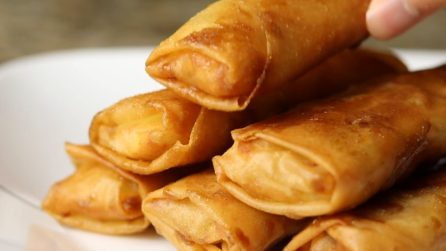 958 • by Love Kitchen
How to prepare the Turon: delicious "Filippino" dessert
5 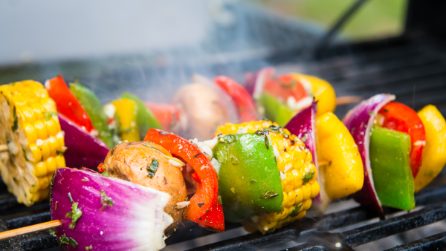 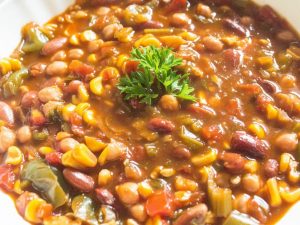 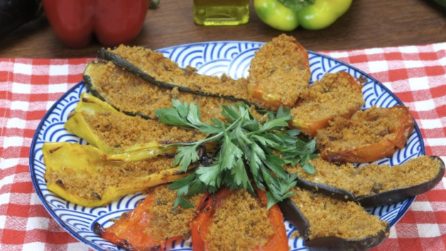 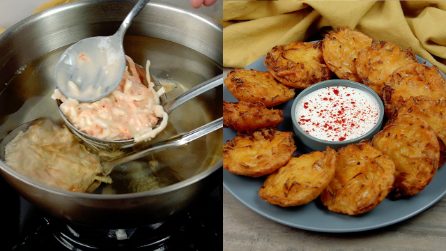 16.039 • by Food Inspiration
Bakwan: the indonesian recipe for the vegetarian fritters!
15 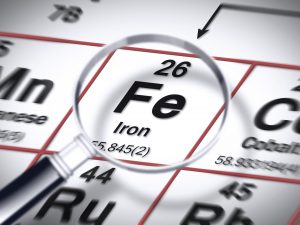