Food companies typically tend to focus more on the usual category of meat in demand like turkey, chicken, pork, and beef, but now, a British company called Primeval Foods will be the first of their kind to allure consumers by pitching "exotic cultured" meat products. The unique list includes lab-grown meat such as tiger steaks, lion burgers, and zebra sushi rolls as the company pushes an environmental agenda.

Primeval Foods believe that if consumers of plant-based meat could switch to this lab-grown meat, just maybe the planet can be preserved. The laboratory-grown meat is made by directly culturing animal cells to produce all kinds of food without slaughtering the animals. Producers can also reproduce the sensory and nutritional profiles of traditional meat.

How Healthy Is Their Lab-Grown Meat?

Since it is cultivated in the laboratory, the fat content can be changed, and the nutritional value is high. Akanksha Singh (BDS) wrote in the Newsmedical portal that cultured meat is still a new product and its public health impact is unknown.

read more
Introducing to you the unique unicorn tear’s wine

Singh explains that given the exponential growth and proliferation of cells, there is a possibility of cell lineage dysregulation. Undesirable progression can occur because it is not possible to completely control the cultural process. He added that eating laboratory-grown meat containing such defective cell lines can have unfair effects on the human body, and the exact effects remain unknown.

However, the American scientist concludes that laboratory-grown meat is welcomed as the food of the future — it's clean, green, and needs fewer resources to be produced to feed the masses. In addition, it does not contain zoonotic diseases or antibiotics, and you can control its nutrient profile, which makes it a healthy choice.

Many environmentally friendly people believe that laboratory-grown meat can be an ethical alternative to traditional meat. It can solve multiple problems simultaneously, including the increasing population food demand, environmental protection, and abuse-free meat consumption.

Sampling Of The Lion Burger And Tiger Steak

London's Michelin-starred restaurants set to sample its food after the products pass regulatory approval. There are also plans to expand to a local supermarket on a large scale.

Yilmaz Bora, the Managing Partner of Ace Ventures, told Food Navigator about the sources of their meat cells — they sourced cells from large captive cats and from the exotic meat market for zebras, "We are currently working on the Siberian tiger, leopard, black panther, Bengal tiger, white lion, lion, and zebra."

He also stated that the purpose of this initiative is to produce foods that carnivores crave, "To make a notable and long-lasting impact for animals, we need to make foods that carnivores will crave, not vegans and this must be the whole purpose of launching an alternative protein startup," Bora said and added to Vegconomist that they see this as the third revolution since the discovery of fire and the Neolithic Revolution. 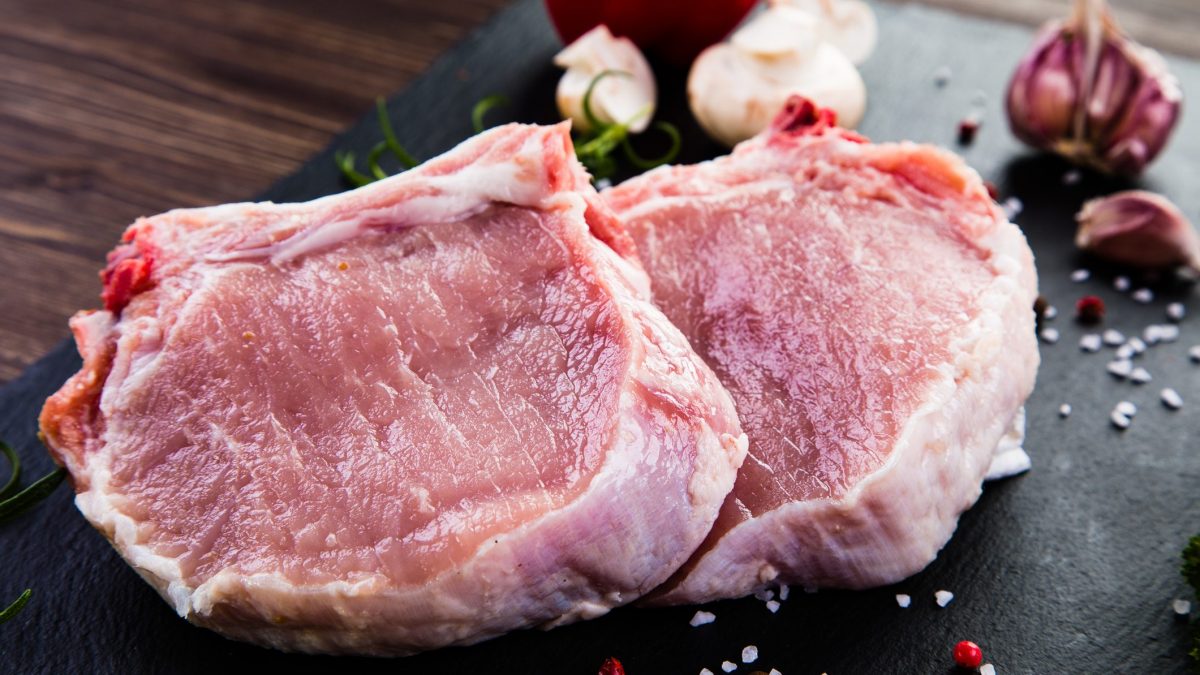 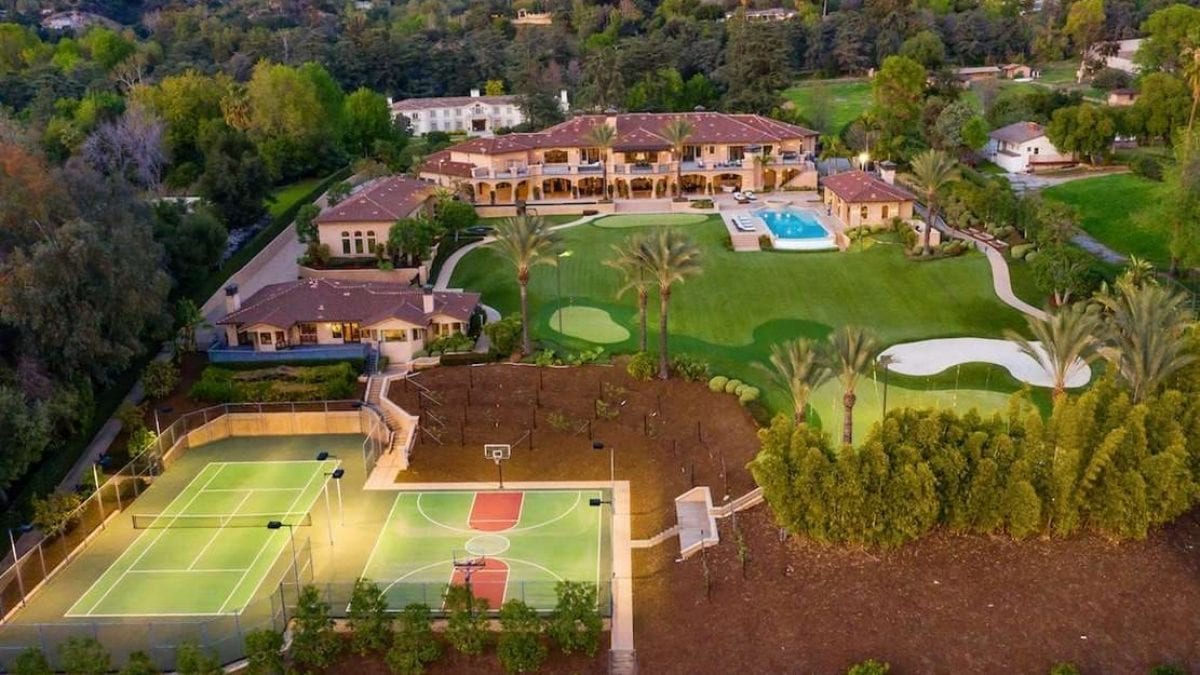 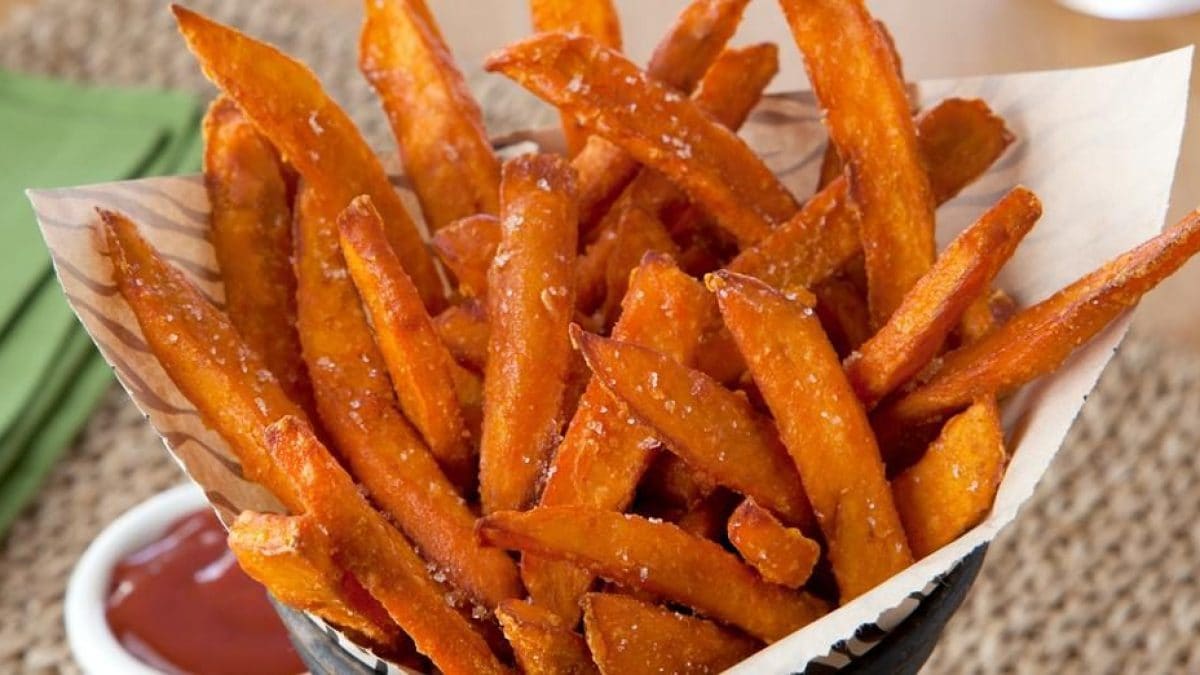