The Pizza Curse: Elderly Man Has Been Mysteriously Getting Pizza He Never Ordered!

The pizza place changes, deliverers change, but that doesn't stop a Belgian pensioner from getting pizza delivered to his doorstep nearly every day! For some, getting free pizza is a blessing, but not for this man. He has since made headlines as he frustratingly labels the deliveries a nightmare because he has no idea who is behind it or what their motives are!

We never thought we'd hear of something like this but 65-year-old Jean Van Landegham, who resides in the town of Turnhout, abhors pizza!

For the retiree, the famous fast food is the stuff of nightmares because he has continuously gotten stacks of pizza delivered to his home for almost a decade.

Whenever the doorbell rings, Landegham is immediately scared of the possibility that it is another courier service, there to give him a pizza box or sometimes even more –  One day, he found 14 pizzas on the doorstep of his home!

Over the years, Landegham has raised attention to the strange deliveries, has reported, and even made a public declaration that he doesn't want them anymore.

To date, the deliveries still haven't stopped. As the community changes, the restaurants and pizza stores also change, but the pizza orders for Landegham still trickles in regularly.

Landegham also remains unsettled about the pizzas, so he doesn't eat them. Instead, he always refuses the deliveries or just returns them to the sender.

However, that has not dissuaded the mystery sender, and according to Landegham's calculations, he sent back pizzas worth a total of 500 euros last year!

A frustrated Landegham continues to work hard at investigating the mysterious sender, but the nightmarish deliveries continue!

What would you do in Landegham's shoes? Would you refuse or enjoy the pizzas? 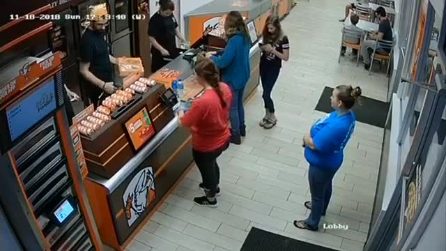 They're waiting their turn to order pizza: what happens is terrible
Views
59.299 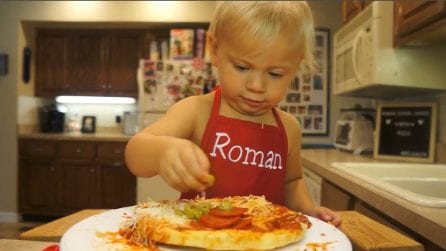 He's only two years old and makes the pizza
Views
8.378 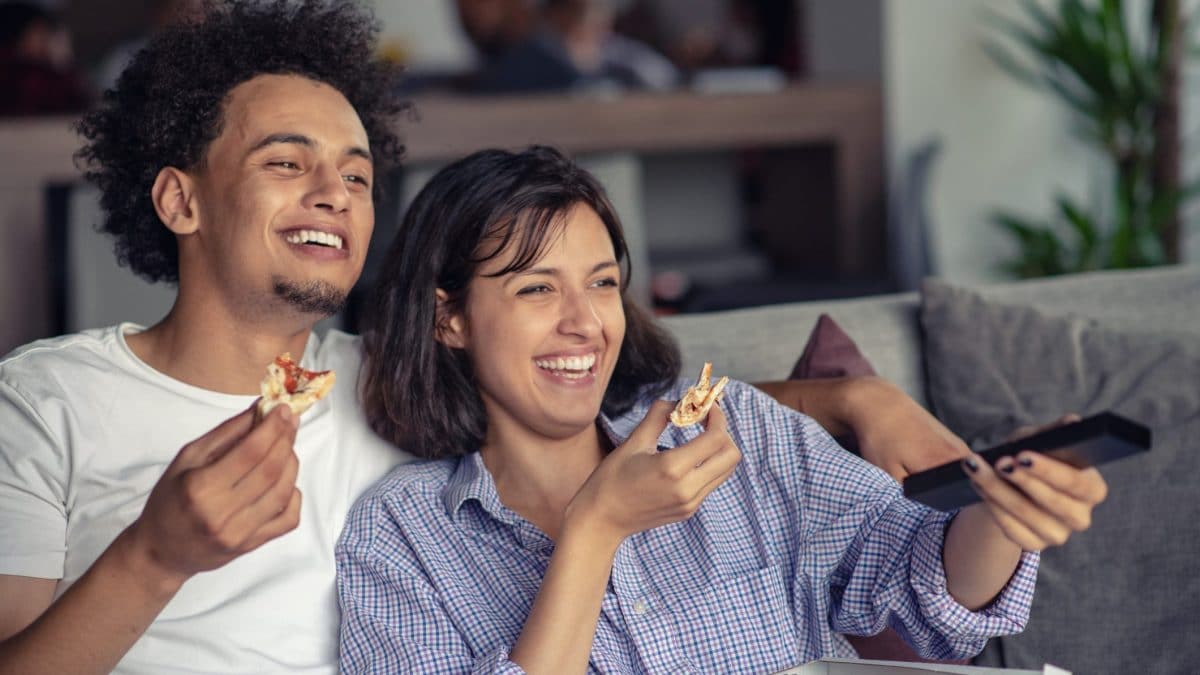