The Worst Foods For Your Brain

Our brains are the most important organ in our body. They keep everything functioning correctly, so it’s essential that we keep it as healthy as we can. Some foods have been shown to have a negative effect on the brain, contributing to dementia, memory loss and affecting our moods.

You may well be aware that eating certain foods can be bad for your body, but did you know that some foods are also bad for your brain?

Our brains are the most important organ in our body. They keep everything functioning correctly, so it’s essential that we keep it as healthy as we can. Some foods have been shown to have a negative effect on the brain, contributing to dementia, memory loss and affecting our moods.

You can help reduce these risks by removing the following foods from your diet:

These include sugars and processed grains, such as white flour. These carbs typically have a high glycemic index, and high glycemic load. This may impair memory and brain function, as well as increase the risk of dementia.

Naturally occurring trans fats, such as those found in dairy and meat are not a big concern. It’s the fats that are produced artificially that are the problem. These are known as hydrogenated vegetable oils, and they are oils that have been industrially manufactured so that they stay solid at room temperature.

Trans fats like these can be found in some types of margarine, snacks, cakes and cookies. Some countries have banned the use of trans fats in foods, but it’s legal in the U.S.

Trans fats can have a negative impact on heart health, but also affect the brain. Studies have found that people who consume high amounts of trans fats tend to have a higher risk of Alzheimer’s disease, cognitive decline, poor memory and lower brain volume.

Foods such as crisps, sweets, store bought sauces and ready meals are among those considered to be highly processed. Most are high in sugar, salt and added fats.

Processed foods tend to contribute to excess fat around the organs, which has been linked with a decline in brain tissue. Our Western-style diets can also increase brain inflammation and memory impairment.

Consuming too many sugary drinks not only adds to weight gain and the risk of type 2 diabetes, but it can be bad for your brain too.

Drinks like sports and energy drinks, fizzy soda and fruit juice can raise sugar levels in the blood that may increase the risk of dementia. High fructose corn syrup could be especially harmful, as it can cause brain inflammation, memory impairment and slows learning.

Changing your sugary drinks to diet versions may seem like a good idea, but some sweeteners can be just as harmful to health.

Aspartame is a sweetener that is widely used in many sugar-free products. It has been linked to behavioural and cognitive problems, although the studies have been controversial.

Excessive alcohol consumption can seriously affect the brain. It can result in a reduction in brain volume and metabolic changes. It also disrupts the neurotransmitters, which are the chemicals the brain uses to communicate.

Mercury has long been known to affect the brain, which is where the phrase ‘mad as a hatter’ comes from. Hat makers were constantly exposed to fumes from mercury, and many slowly went insane.

Mercury is a heavy metal contaminant and neurological poison that can be stored for a long time in animal tissues. Fish with a long life-span are very susceptible to accumulating large amounts of mercury. We then catch and eat them, transferring the mercury to our own bodies.

The effects of mercury include disruption of the central nervous system and neurotransmitters, resulting in brain damage. Children and fetuses exposed to mercury can have their brain development disrupted, which can lead to developmental delays and deficits.

High mercury fish include shark, swordfish, tuna, king mackerel and tilefish, so it’s best to limit your intake of these fish. 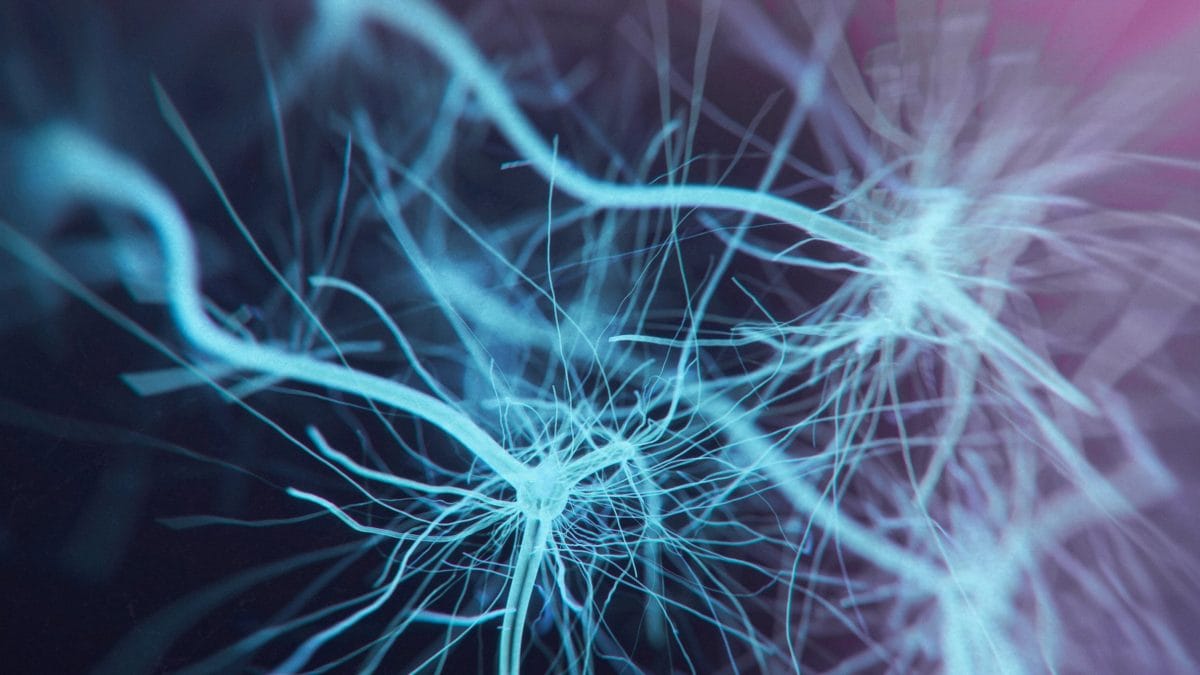 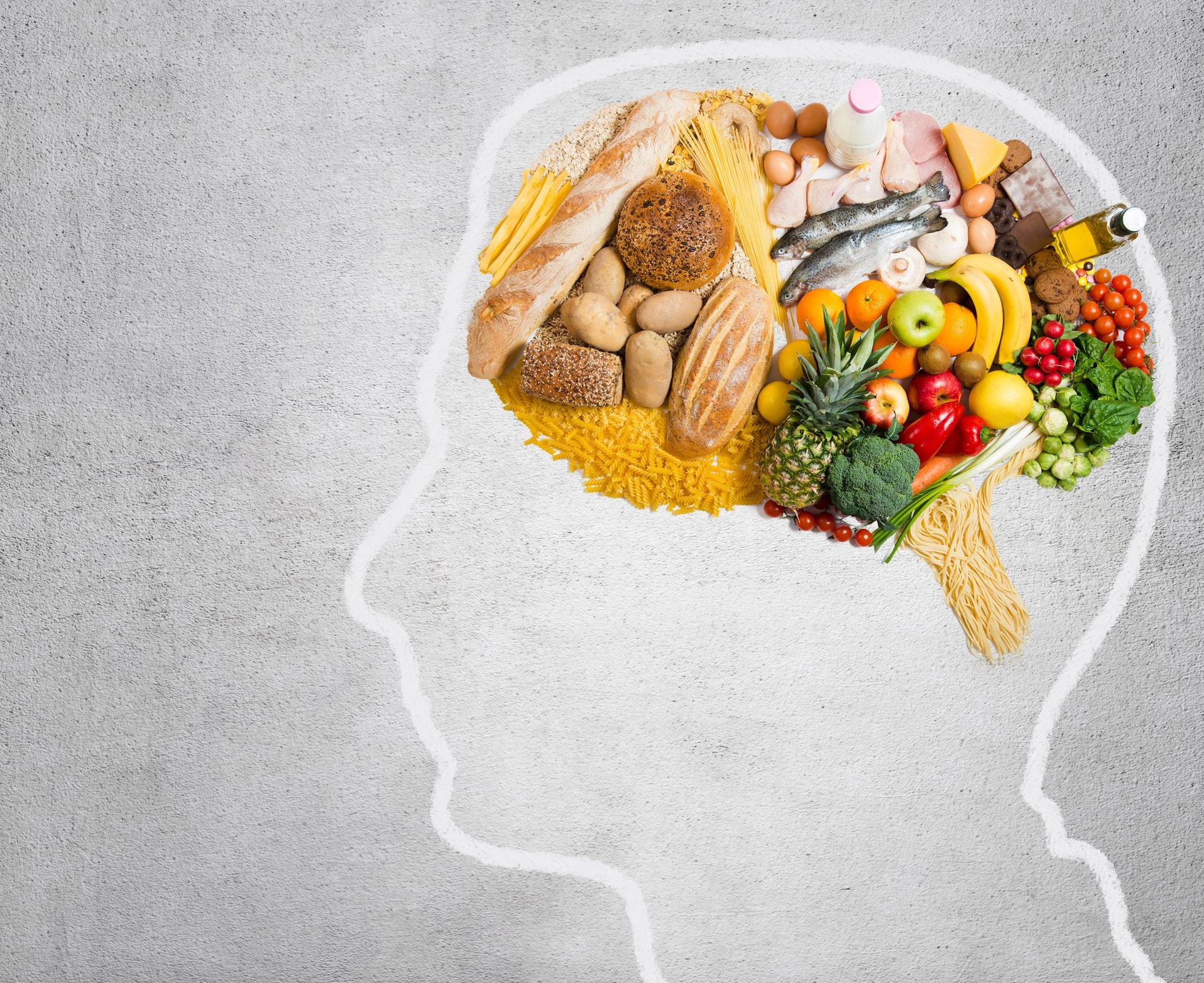 Healthy food hacks 5 foods that are good for the brain: what to eat to be smarter 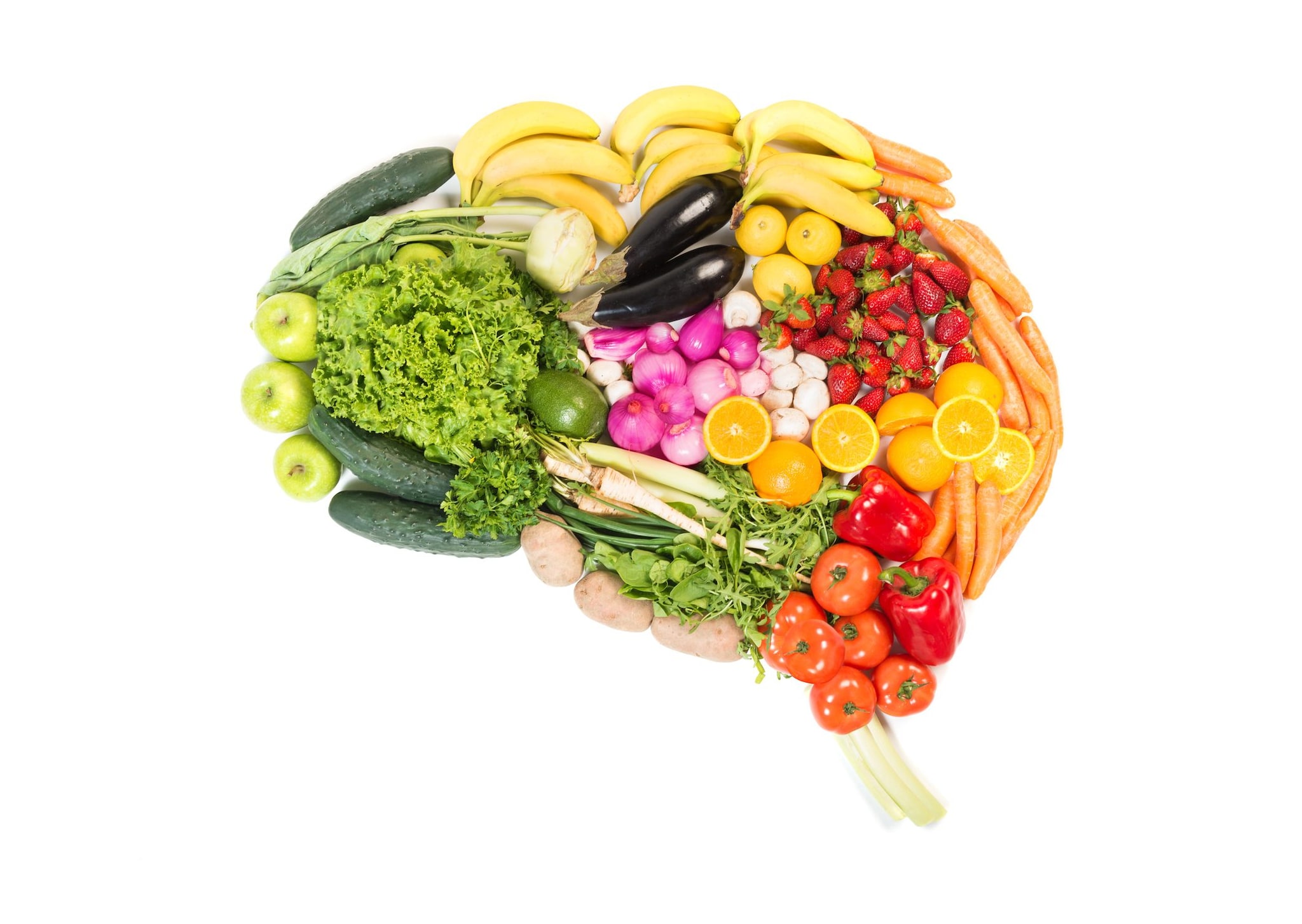