Since plant-based eating has gone mainstream, more and more people have been turning to non-dairy alternatives like soy milk. In recent times, the demand for plant-based milk has increased, and more people are looking for information. We’ve done the research, so you don’t have to, and this article contains our findings.

Just last year, a Budweiser producer spoke about the potential of using barley to make many things, including milk alternatives, and now there’s a new barley milk on the market created by Coors Light and Miller Lite maker Molson Coors.

They are calling it Golden Wing Barley Milk, and it is being sold at Sprouts locations in California as well as Whole Foods stores in Southern California. It is a non-alcohol plant-based milk and is made from water, barley, sunflower, oil, pink Himalayan salt, and shiitake mushroom extract.

read more
All You Wanted to Know About Vegan Cheese (Yes, It’s a Thing!)

All these give it a malty taste that reminds one of milk left over after taking cereal. It may seem a little too sweet for milk, however, the brand boasts that it has 60% less sugar, 50% more calcium, and twice as much Vitamin D as the two -percent milk.

Schmidt said: "Golden Wing drinkers are consumers who care about what they put into their bodies. They care enough about the planet to know dairy's harmful impact, and they're confident enough to know what they want to drink."

It has been making positive waves however, despite all that, Molson Coors says they are using a “phased rollout approach” to ensure interest remains. Most feedback from early retailers and consumers shows that Golden Wing has huge potential however it is not a slam dunk, and they have a long way to go before it becomes fact.

Plant-based milk is central to these discussions and has been around for some time now. Industries have known for a long time that they can use their barley waste to make non-dairy milk. However, it has just started becoming popular because of the plant-based diet craze. 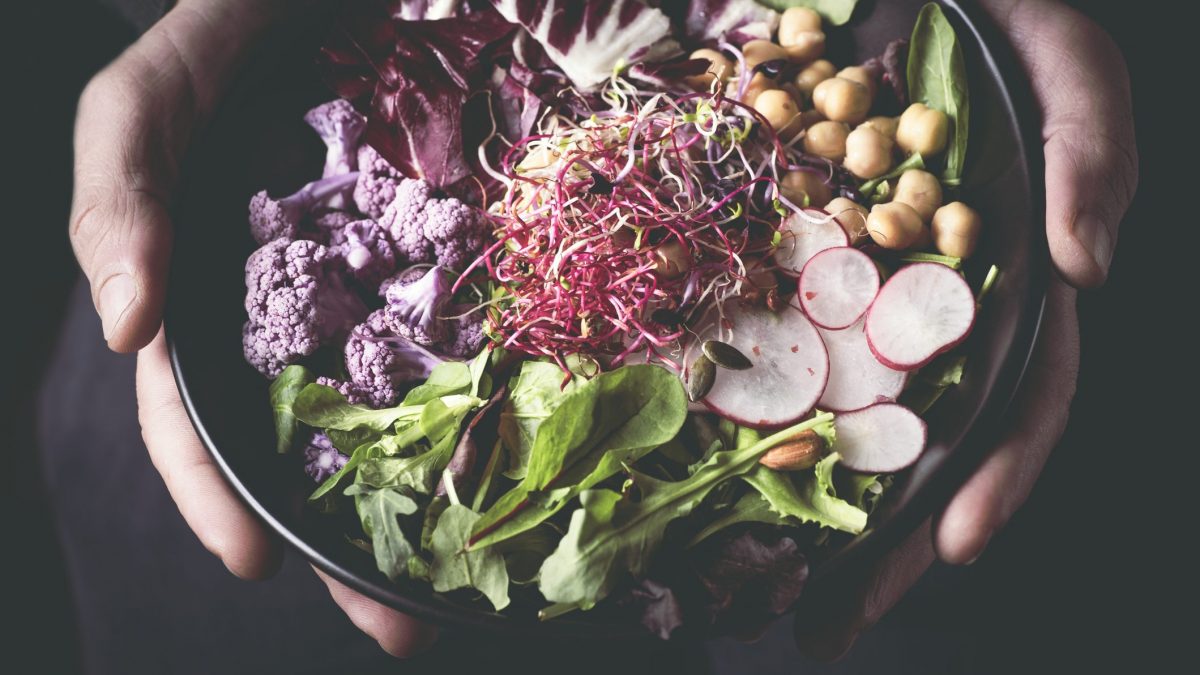 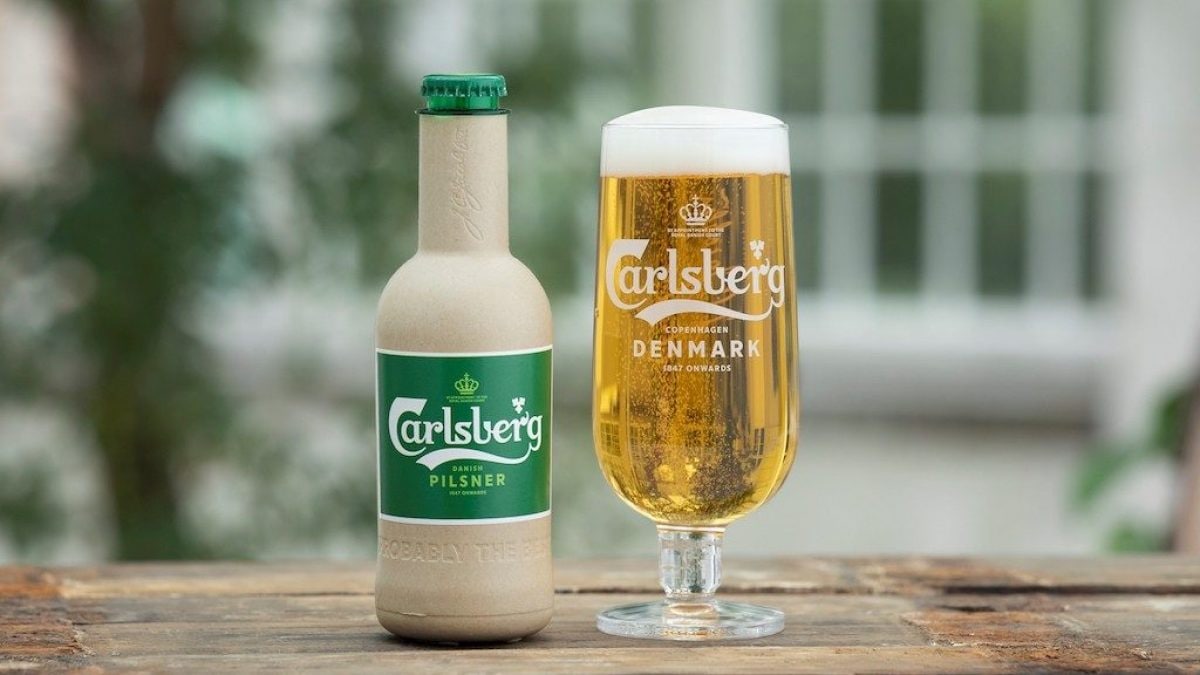 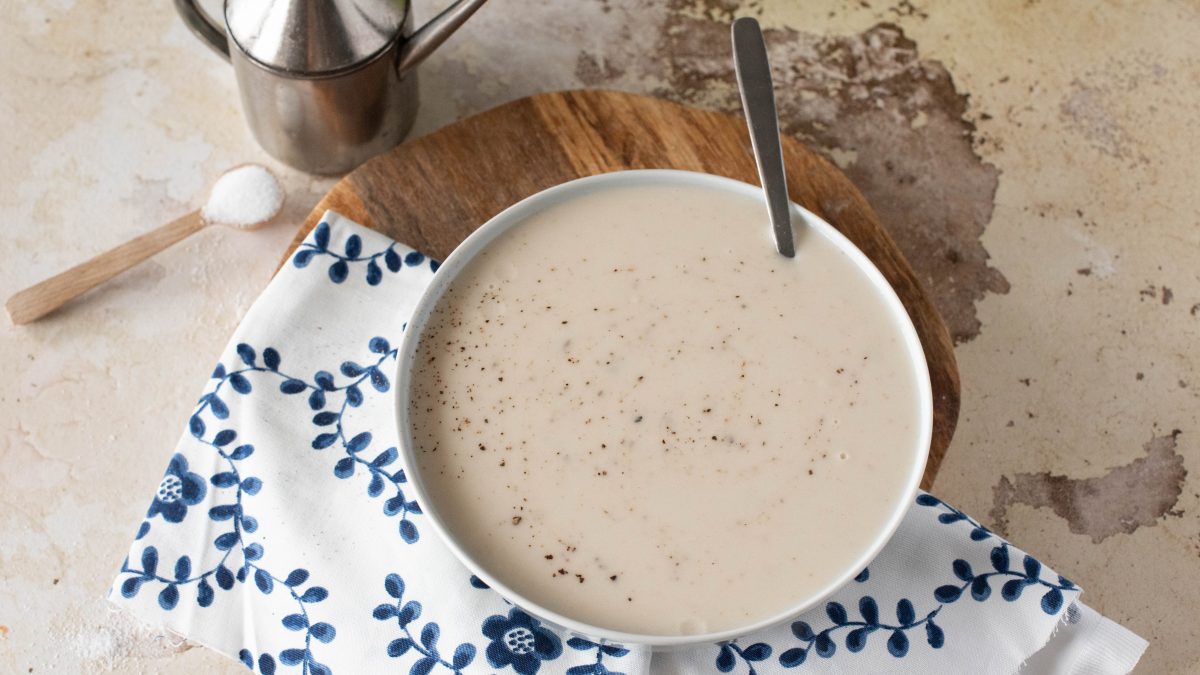 7 ingredients or less Vegan Béchamel Sauce: the recipe for the white sauce without butter and without milk
Low
15 Min