These 8 Common Household Foods Can Be Deadly!

Nutmeg, peanuts, apricots…most of these well-known foods are in our kitchens. But did you know that some of these innocent-looking foods hide dangerous secrets, and that they could cause serious diseases and, in some cases, even death? Read through our list of potentially toxic foods, and see if you have them in your home!
Food facts
by Cookist

Mushrooms taste delicious, and their umami flavor can make a meat eater satisfied with any vegetarian dish. But before you go out to forage your own mushrooms, we should warn you first. Mushrooms can be deadly. There’s a reason why some of them have names like ‘death cap’ or ‘destroying angel’. And although it might seem like a good idea to pick ones yourself, it’s probably not. Even experts have a hard time identifying edible mushrooms. Sometimes the poisonous and non-poisonous mushrooms look surprisingly similar! The deadliest mushroom is the Amanita phalloides, also known as the ‘death cap’. The amatoxins inside these mushrooms can withstand cooking, and is responsible for 90% of mushroom-related fatalities.

This spice is especially popular in apple pie, pumpkin pie, chai, and eggnog. A sprinkle of nutmeg here and there is tasty, but it takes only one to two tablespoons for this spice to become deadly. It seems as though nutmeg has a long history. In medieval times, it was used as a means to end unwanted pregnancies. However, in recent years, it’s been used as a type of drug. The problem is that the ‘high’ often ended up to a trip to the hospital. The chemical responsible for nausea, dizziness, and even death, is myristicin. We suggest that you rather stick to the recommended amounts!

While we are on the subject of spice, cinnamon can also be dangerous. Many of you might have heard of the cinnamon challenge: eat one spoonful of cinnamon in less than a minute without taking any liquids. Health experts say that the main concern with this challenge, is choking. The fine, powdery spice is difficult to swallow, which makes it easier to inhale. This can lead to inflammation and damage to your lungs. You can suffocate, choke, and eventually die. We say cinnamon is best left for desserts!

For a fruit that is available pretty much everywhere, you would think that cherries can do no harm. But a single cherry pips actually contain about 0.17 g cyanide. Which is why you should never consume cherry pips. In fact, one guy in the UK ate only three cherry pips, and almost died! If you do swallow a cherry whole, don’t panic. It seems as though they are more dangerous when the pips are broken up.

Apricots may look peachy and innocent, but they hide a deadly secret…their seeds! They contain a chemical called amygdalin. Once ingested, the body converts this chemical to cyanide, which is deadly. There used to be speculation about the ability of apricot seeds to cure cancer, thinking that by taking up amygdalin, cancer cells would be killed. But it seems as though the only thing that ends up killed, is the consumer.

Apple seeds are also toxic, with each seed containing about 0.002 g of cyanide. Because the amount is so small, it means you will have to eat about 20 apples before it’s deadly. So there’s no need to freak out if you accidentally ingest an apple seed.

Peanut allergies are one of the most common allergies, with about 1-3% of the world’s population being allergic to peanuts. The severity of allergies differs from one person to another, but in extreme cases, just the mere inhalation of air filled with peanut protein, can be enough to send someone into anaphylaxis. It’s then no surprise that peanuts are the cause of hundreds of deaths each year.

Your first thought might be that the deadly ingredients are hiding inside the pinkish meat of hot dogs. But you would be wrong. It’s nothing to do with the hot dog ingredients (although, some might say they are a bit suspect). It’s actually the hot dog’s shape that makes it deadly. In the US, hot dogs are the foods most responsible for choking deaths in children under 5 years old. That is scary! Remember if you feed your toddler hot dogs, to slice it lengthwise! 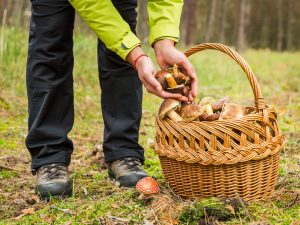 5 poisonous and deadly mushrooms you should know
122 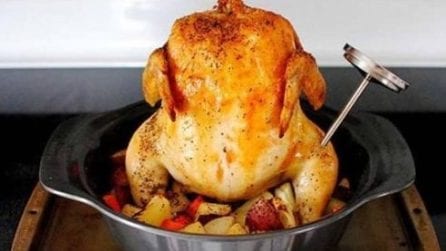 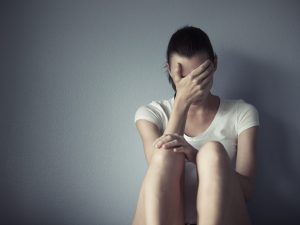 Mediterranean diet may help to lower the risk of depression
64 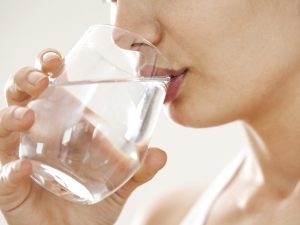 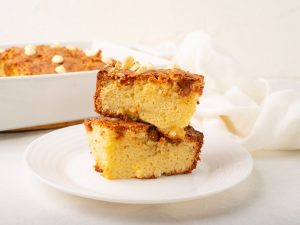