These Fruits Taste Nothing Like They Look – “Some” Taste Good!

The average fruit looks inviting and is deliciously sweet, but these five fruits tout that unspoken rule! These are typically of exotic origin, but they have amazingly bizarre flavors; there's a blue fruit that tastes like ice cream, and another can be labeled nature's scrambled eggs! This list isn't exhaustive, but it includes some of the strangest you'll ever hear of.

Thanks to the strange nature of the following fruits, they can be described as the results of nature playing a gimmick!

The durian is typically large and has a flesh that bears spikes. This fruit, which is native to Southeast Asia, has a deceptive appearance and a smell of rot, which makes it unusual.

But just when you think that's how weird it could get, taste it, and you have an explosive flavor that many label a mixture of garlic and onions.

It is safe to say that the durian is probably not anyone's favorite fruit!

The jackfruit is huge and yes, also spiky. Also, like the durian, it is native to South and Southeast Asia. Other than its size, the taste and texture of the jackfruit's flesh make it a worthy mention on this list.

When unripe, it tastes and feels like chicken breast, and when ripened, it tastes like something else entirely – sweet pineapples!

That is far from what we expected when we saw the jackfruit!

Finally, a fruit that seems familiar! The cotton candy grapes are best described as naturally occurring cotton candy because of their unique taste!

These are native to California and are the results of an expert cross-breeding process aiming to achieve fruit with a light and delicate flavor, just like cotton candy.

The blue java banana is one of the few fruits that, albeit strange, looks aesthetic. Like the typical bananas, they have pliable flesh, but unlike the others, it is pale blue.

But even weirder is the fact that they taste just like ice-cream – most particularly the vanilla-flavored variety!

Last but not least, the dragonfruit, which is fast rising to popularity because of many things. One is its unique name, and the most common is its unusual but stunning appearance.

Its outer flesh is orange-pink and oblong with petal-like protrusions. When cut, you are presented with a juicy flesh that can either be red or white with a sprinkling of tiny black seeds.

This explains the disappointment that comes with getting a taste of the dragonfruit. Unlike the refreshing and sweet flavor you might expect by looking at it, this fruit tastes like kiwi with only a slight sweetness observable.

Even worse, it smells terrible!

This fruit is part of the lychee family and is native to West Africa. This fruit embodies weird in every sense: it looks like a brain, red on the outside and white on the inside, and most amazingly tastes like scrambled eggs! Would you eat it?? 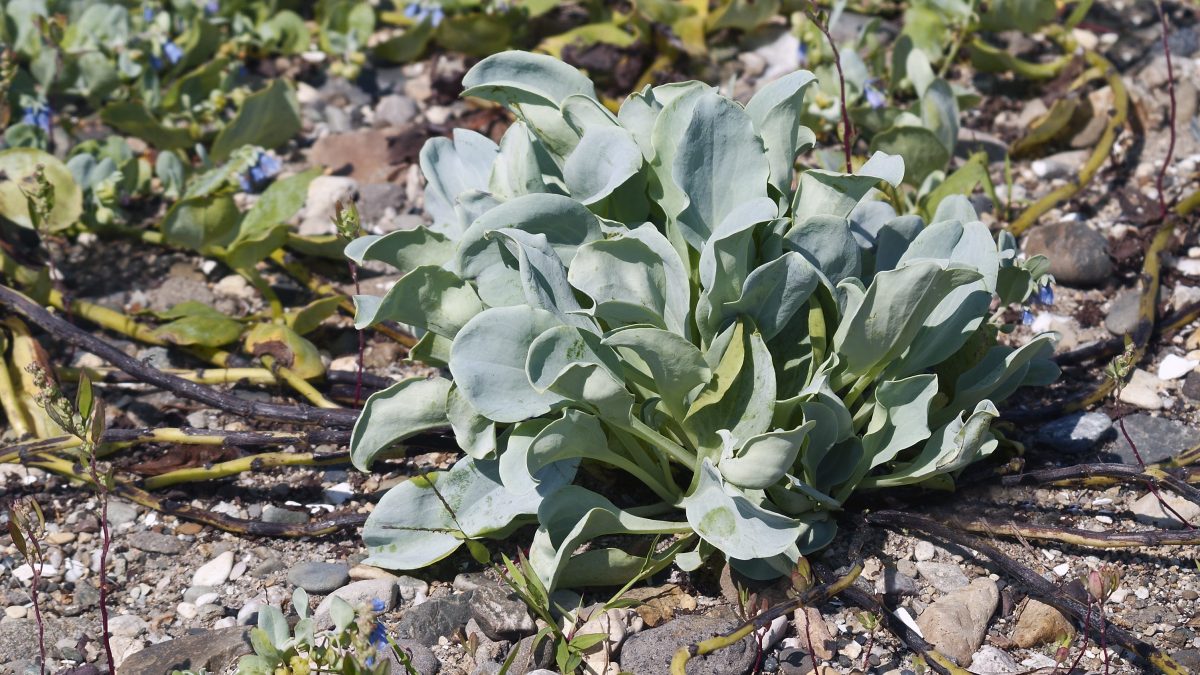 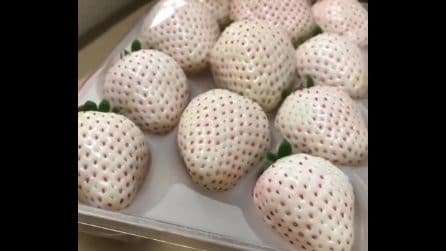 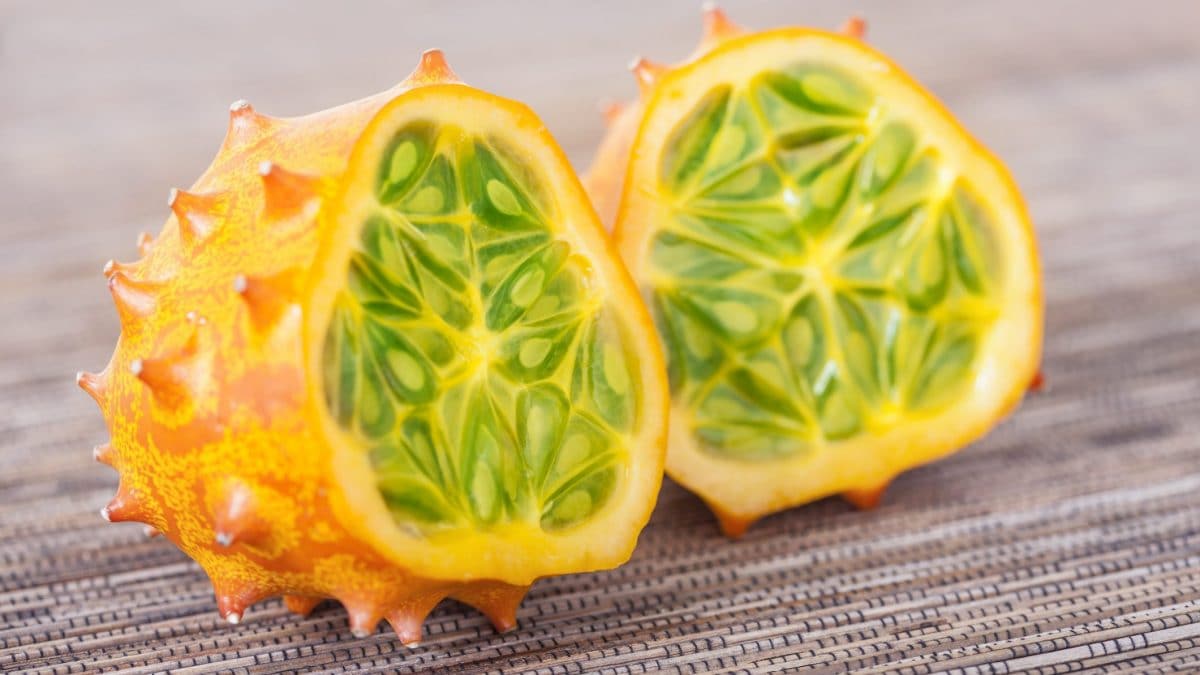