Things That Could Lead to Binge Eating

There is a new study conducted on mice that may bring some hope to sufferers and their families. Obesity has reached a global crisis point, and health organizations worldwide are struggling to control it.

Obesity and binge eating are closely linked, but no one up to now has really understood the mechanism behind this behaviour.

There is a new study conducted on mice that may bring some hope to sufferers and their families. Obesity has reached a global crisis point, and health organizations worldwide are struggling to control it.

One of the things that is making it harder is that many developed countries are providing a perfect environment for damaging habits such as binge eating. These countries are referred to by researchers as “obesogenic environments”, and are defined as influences that the surroundings, conditions of life or opportunities have on promoting obesity.

The study on mice was carried out by Mara Dierssen, from the Centre for Genomic Regulation and Rafael Maldonado from the Pompeu Fabra University from Barcelona, Spain. The researchers wanted to better understand how obesogenic environments could promote obesity and lead to binge eating, so they decided to simulate a similar environment in the laboratory, using mice.

The researchers created an obesogenic environment for the mice by offering them different feeding options. They were given their regular food, as well as a selection of chocolate pieces from a range of widely available chocolate bars, and they were also offered the option of high fat cafeteria-style food.

It didn’t take the mice long to start binge eating on the unhealthy food provided. They gained excessive weight and showed addictive behaviours.

When the mice were restricted to only one hour a day eating chocolate, they gorged themselves on it compulsively. It was found that they ate as much chocolate in that one hour as they would have normally eaten over an entire day.

In a similar way to people with signs of addiction, the mice would rather wait for the chocolate to be given to them than to eat the regular, healthy food which was always available. The chocolate, however, did not effectively decrease their hunger, and the mice showed a distinct change in their daily eating routines.

Mice normally eat at night, but the rodents who ate the chocolate and high fat foods started choosing to eat during the daytime. These meals were frequent and snack-like, rather than their regular, but more infrequent meals.

Research has showed that overweight people who try to shed excess weight by dieting and following healthy eating habits often relapse after participating in weight loss programmes or initiatives. The researchers from the mouse study think that obesogenic environments make it hard for overweight people to control their eating habits. This leads to a vicious cycle where one unhealthy choice leads to the next.

Dierssen also noted that some metabolic diseases are not just a result of biological factors – they could also be caused by uncontrolled behaviours, and this should be where health professionals intervene. 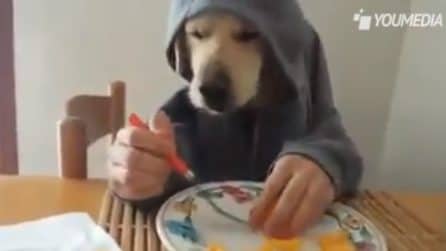 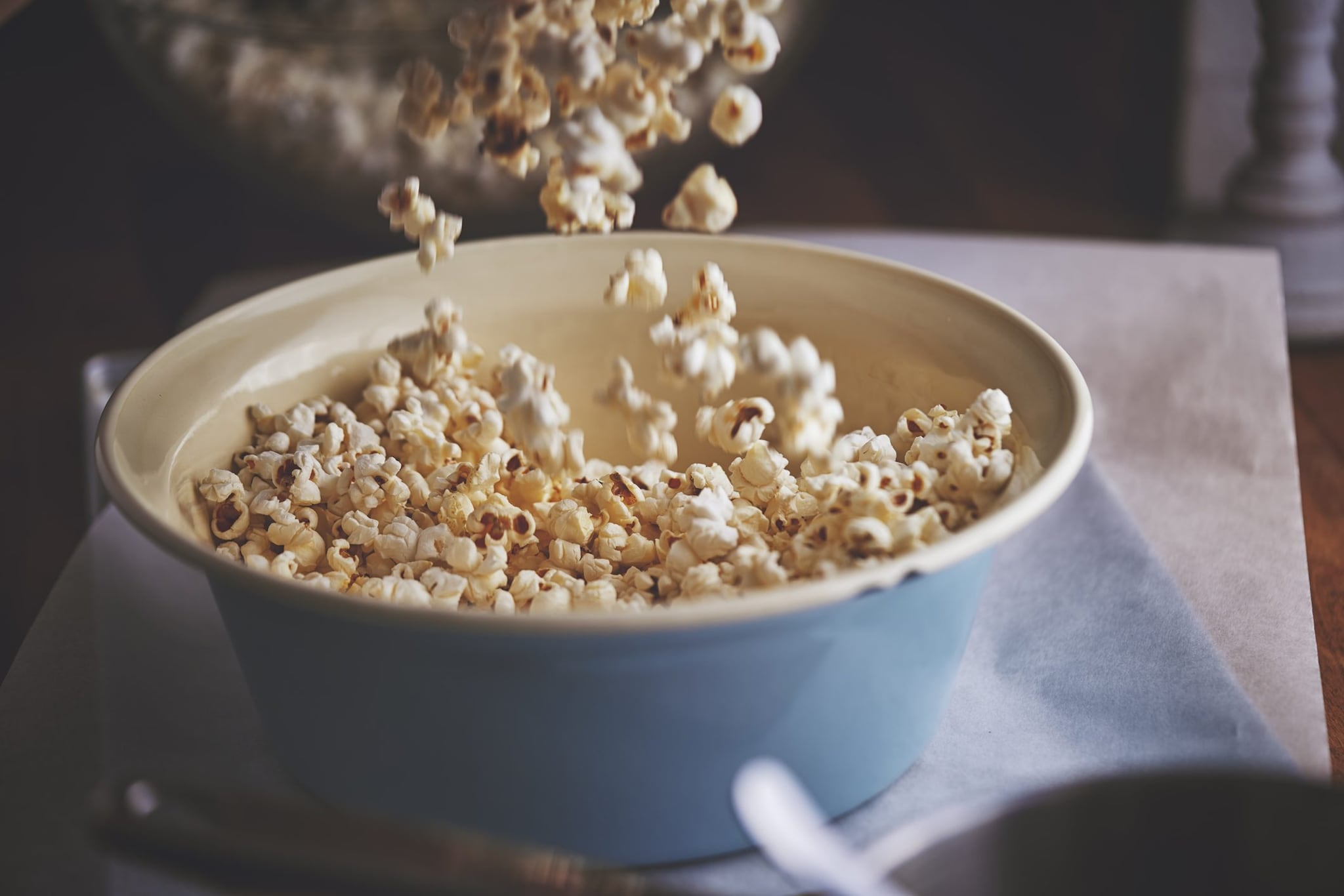 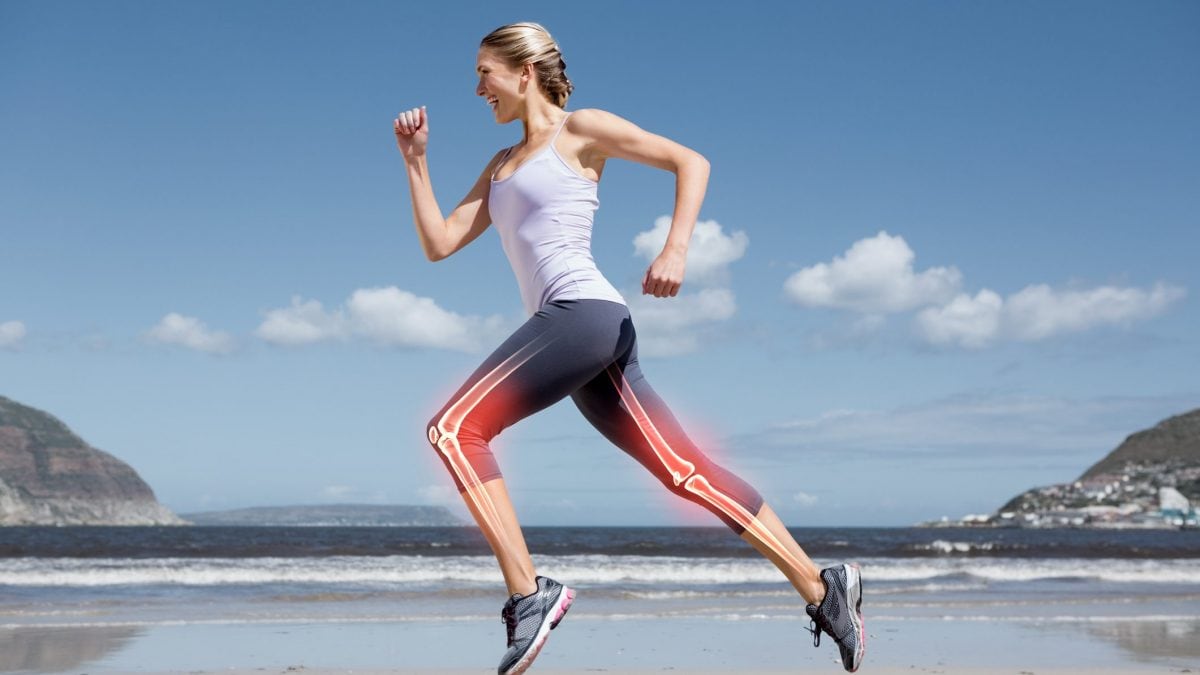