Nothing beats getting fresh farm produce; if properly stored, these last longer than their canned competitors and most importantly, taste better. For city dwellers, this doesn’t have to be a far-fetched dream anymore! A genius enterprise, “Farmizen” that lets out plots of land to individuals for farming makes this mighty easy.
Food news
by Cookist

With Farmizen, farming comes easy as peas. All that interested persons have to do is download the app and join the community to rent a farm and plant whatever crops they like.

Screenshots of the app show that it has a simple layout that helps you keep a tab on your farm, and even plan for essential procedures like de-weeding and watering the crops.

If you think you don't have enough patience to cultivate a plot of land, you can join a community of farmers that is also available on the app! Here, you get direct access to fresh farm produce by communicating one-on-one with the farmers.

Farmizen is the brainchild of a group of Indian friends that are especially taken with agriculture.

They are ex-Amazon employees Shameek and Bala as well as savvy entrepreneur, Gitanjali who quit her job at Tata Consultancy Services (TCS) to set up an urban gardening business.

Three years ago, these innovative individuals joined hands to purchase a plot of land which earned them massive returns. Thus, the birth of "Farmizen," which is fast becoming popular.

The debut round of "Farmizen" reportedly raised a lump sum of $300,000 alone! Now, "Farmizen" owns 22 farms with 40 acres of land and serves over 1000 subscribers with around 100 farmer partners.

For now, "Farmizen" is only available in India with the founding trio expressing hopes that they earn more subscribers and increase their expanse over various cities in the highly populated country.

What a way to go! 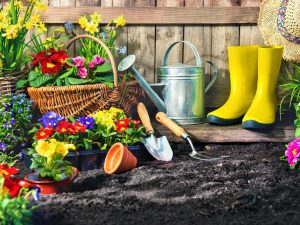 Want to Grow Your Own Food? Useful Tips to Start A Vegetable Garden
140 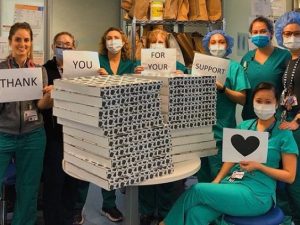 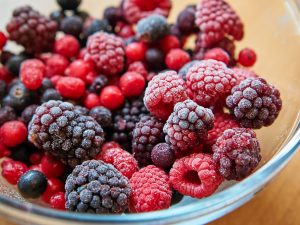 Do You Want To Prolong The Freshness Of Your Fruits And Veggies? Freeze Them!
318 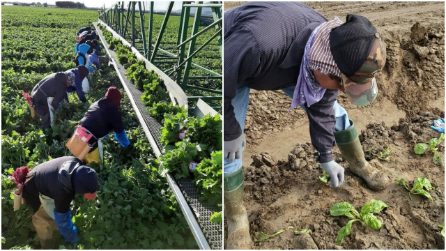 429 • by Cookist Stories
The courage of farm workers fighting Coronavirus: "If we don't work, the country won't eat”
1 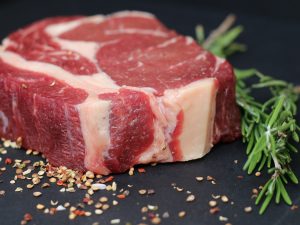 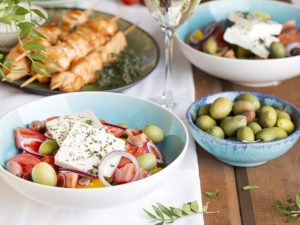