This Woman Has A Strange Baking Hobby Which Involves Graveyard Recipes

Rosie Grant has a very strange hobby, and it all began when she visited a graveyard and discovered a recipe etched on a stranger’s gravestone. Since then, she has been able to find more gravestones like that, and it has become an important pastime of hers. Keep reading to find out more.

Rosie’s first time using a graveyard recipe saw her making a batch of what she described as heavenly spritz cookies. She baked the batch in her kitchen in Takoma Park, Md., and thanks to the well-detailed recipe, she was able to whip up a great snack.

Since that first successful try at recreating the recipe she found, Rosie has found several more gravestone recipes scattered throughout the country’s cemeteries. The hobby may sound a bit unusual however, for Rosie, it was fulfilling.

According to Rosie, the recipes have shown her a different side of death. She said: “It is a way to memorialize someone and celebrate their life.”

Prior to her first graveyard recipe discovery, Rosie had never heard of people engraving cooking instructions on graves. It is not a common practice however, according to her, there is a handful of them distributed all around, and once she tried one, she took it upon herself to find more.

Rosie baked the spritz cookies last October, around the time she ended an internship at Congressional Cemetery in D.C., which is part of her coursework for a master of library and information sciences degree at the University of Maryland.

Rosie, who has established herself as a taphophile (cemetery lover), found the recipe for the spritz cookies one day while surfing the web for cemetery stories. During her search, she found an Atlas Obscura post about Naomi Odessa Miller-Dawson’s spritz cookie recipe.

The post revealed that the recipe was etched onto the late woman’s gravestone in Brooklyn, N.Y., and it was described as a “lighthearted gravestone epitaph” that gives the nod to “life’s simple joys.”

It got Rosie intrigued. She thought that it was a cool parting gift and decided she would attempt to make it. She recorded the whole process and shared it on TikTok, where it quickly went viral.

After that, Rosie started looking for more gravestones like that. She found a few in the United States and also two all the way in Israel. She said: “In North America, all of them have been women, and all but one have been desserts.”

Rosie has vowed to continue searching for more graveyard recipes as it brings her fulfillment and her taphophile friends on TikTok love her for it. She believes there is a link between food and death, and according to Loren Rhoads, a lecturer on cemetery history, she is right. 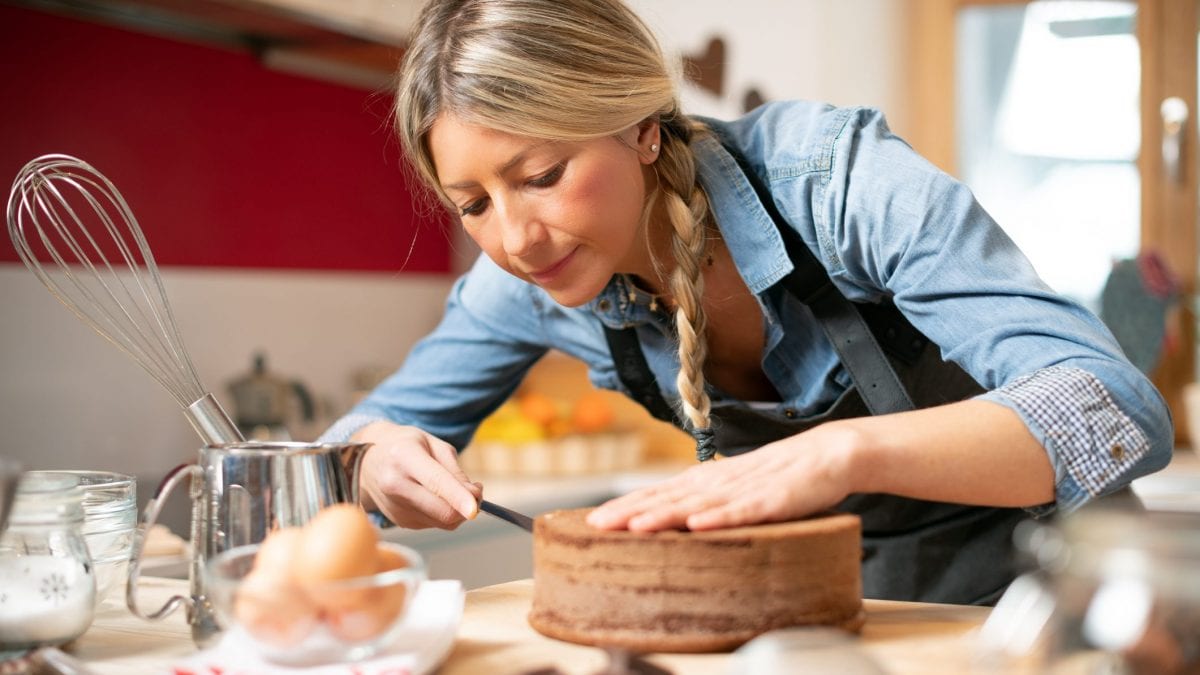 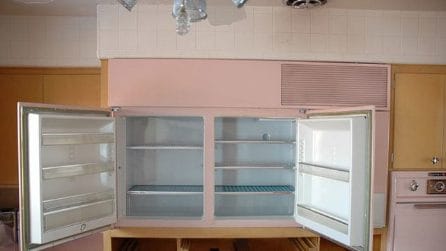 Frozen in time: a 50s (baby pink) kitchen which has never been used 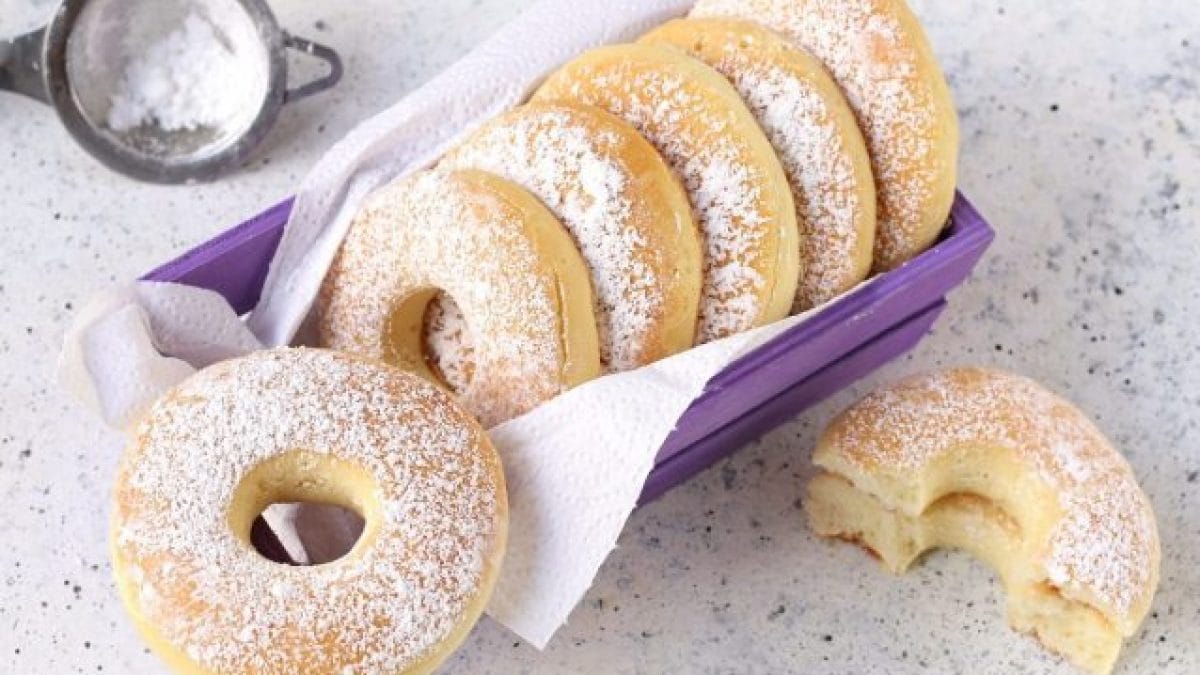