The Hidden Rose apple is a natural hybrid apple that was first discovered growing in the wild in the Pacific Northwest around 1960. However, cultivating the special variety didn't become a commercial commodity until a few years ago. That is thanks to the apple's special flavor that's a unique mesh of tartness and mild sweetness that most people like to a strawberry-lemonade flavor.

Photo credit: Out on a limb apples

Lucky and Audrey Newell moved to a large property in Airlie, Oregon and sold the eighty

acres where this one and only red-fleshed apple tree stood.

The "parent tree" of the unique apple, which is also known as the Newell-Kimzey variety,

grew in the middle of the Newells' meadow just six feet from an abandoned, hand-dug well.

However, they didn't seem to pay attention to the sturdy tree in their home until about 20

through the Newells' old orchards and picked an apple from the large tree.

succulent flesh that was of the most delicate pink hue. Thus, the beginning of the Hidden

In 1992, Eric Schwartz, known to care deeply about preservation of the land and minimal

use of chemicals for all growing operations on his farms, planted the first Hidden Rose apple

agricultural practices.” The apple is certified “organic” by The Oregon Tilth Organization and

the United States Department of Agriculture.

Aside from being grown using the highest environmental standards, Hidden Rose apples are

known for their unique features. They have a pale yellow skin covered with a sprinkling of

white freckles and a faint red hue. Their vibrant pink flesh is also both crisp and juicy.

Pacific Northwest with its warm days and cool nights.

The special apples are best enjoyed when served raw and thinly sliced. You can also pair

them with sweet or savory spreads, cheeses or use them to garnish any dish. 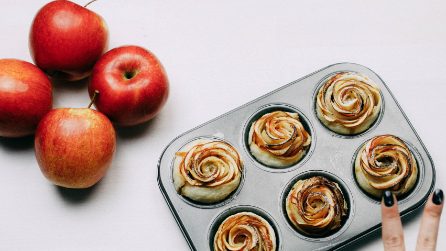 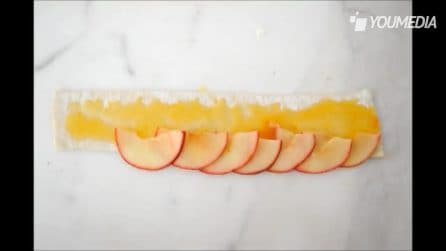 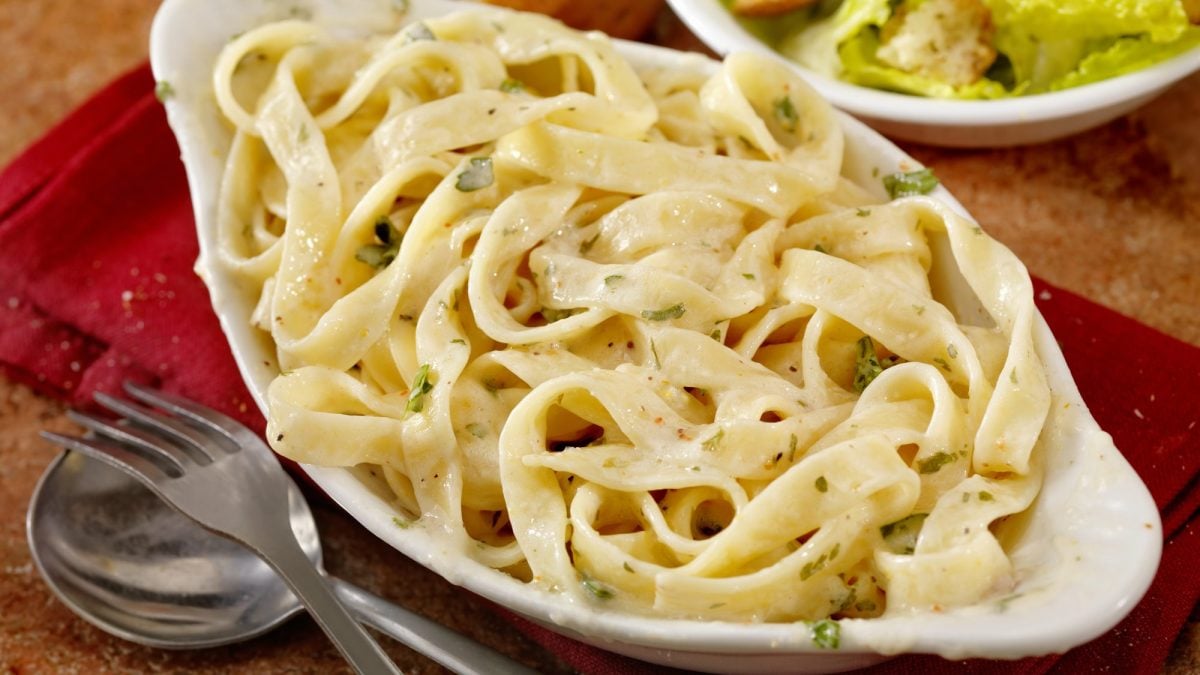