Two Doses of Turmeric Per Day Improve Memory and Mood

US researchers have shown that two doses (90 milligrams each one) per day of curcumin improve memory and mood. The substance, that you can also find in curry, also reduces the signals of proteins related to neurodegenerative diseases such as Alzheimer.

Turmeric significantly improves memory and good mood, and also reduces the accumulation of beta amyloid plaques and tau protein in brain tissue. In short, the spice used in curry and other dishes – especially in the Indian culinary tradition – represents an excellent ally against cognitive decline and neurodegenerative diseases like Alzheimer's disease. This was determined by a research team of the Department of Psychiatry and Bio-behavioral Sciences at the University of California in Los Angeles (UCLA), which conducted a double-blind study to evaluate the effects of curcumin, a yellow pigment present in turmeric (Curcuma longa) known for its antioxidant, anti-inflammatory, anti-tumor, antiviral and antibacterial properties.

The researchers, coordinated by Professor Gary W. Small, involved in research forty adults aged between 50 and 90 years. All of them had slight memory problems, but none of them was affected by dementia. The participants were divided into two main groups: the first was given a therapy with Theracurmin (a compound containing curcumin) to be taken with 90-milligram doses twice a day, while the second group instead was given a placebo. Both groups followed the program assigned to them for 18 months. At the end of the experimentation, the researchers conducted memory tests and analyzed all the participants.Those who took curcumin not only achieved better than 28 percent results in mnemonic tests but also presented a (slight) improvement in mood, and above all it has been noted a reduction in signals related to the accumulation of beta amyloid and tau proteins in the amygdala and in the hypothalamus, the brain regions related to emotional functions and memory.

But why is curcumin so good for the brain? Researchers are still not sure how it works, yet Small and colleagues believe its beneficial characteristics can reduce brain inflammation, "which has been linked to both Alzheimer's disease and major depressive disorder," as indicated from the first author of the study. The results, which must be confirmed with other research, could also explain why Indian people suffers less from cognitive decline and dementia. The details of the study were published in the specialized scientific magazine American Journal of Geriatric Psychiatry. 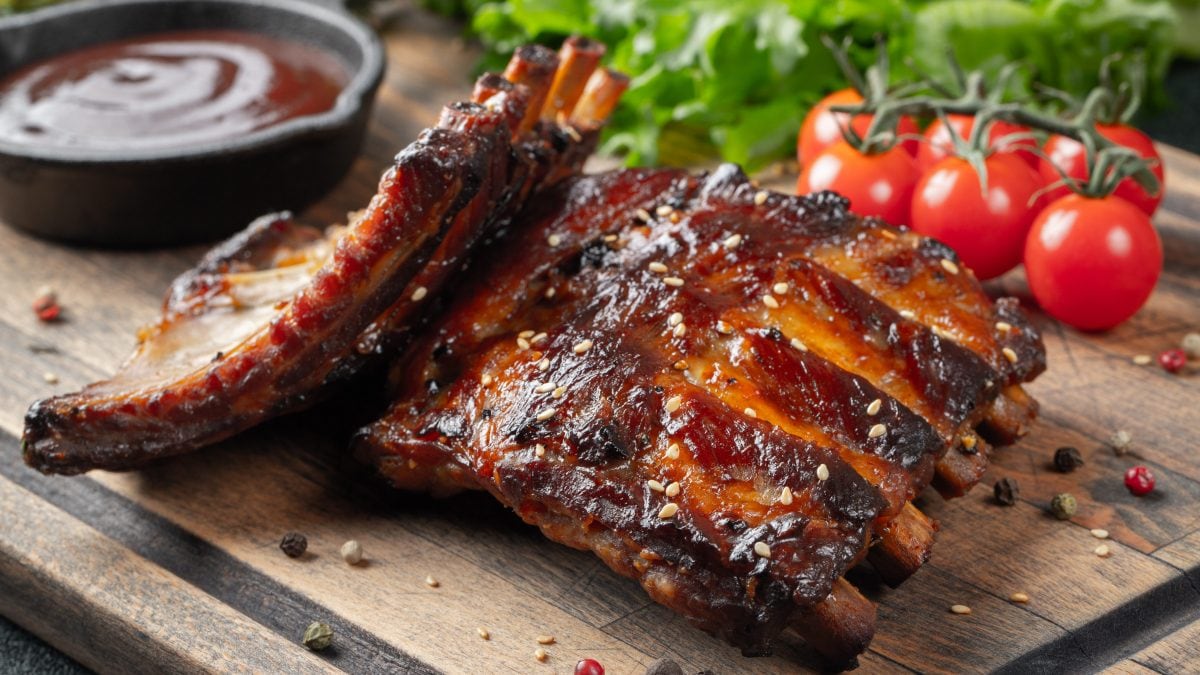 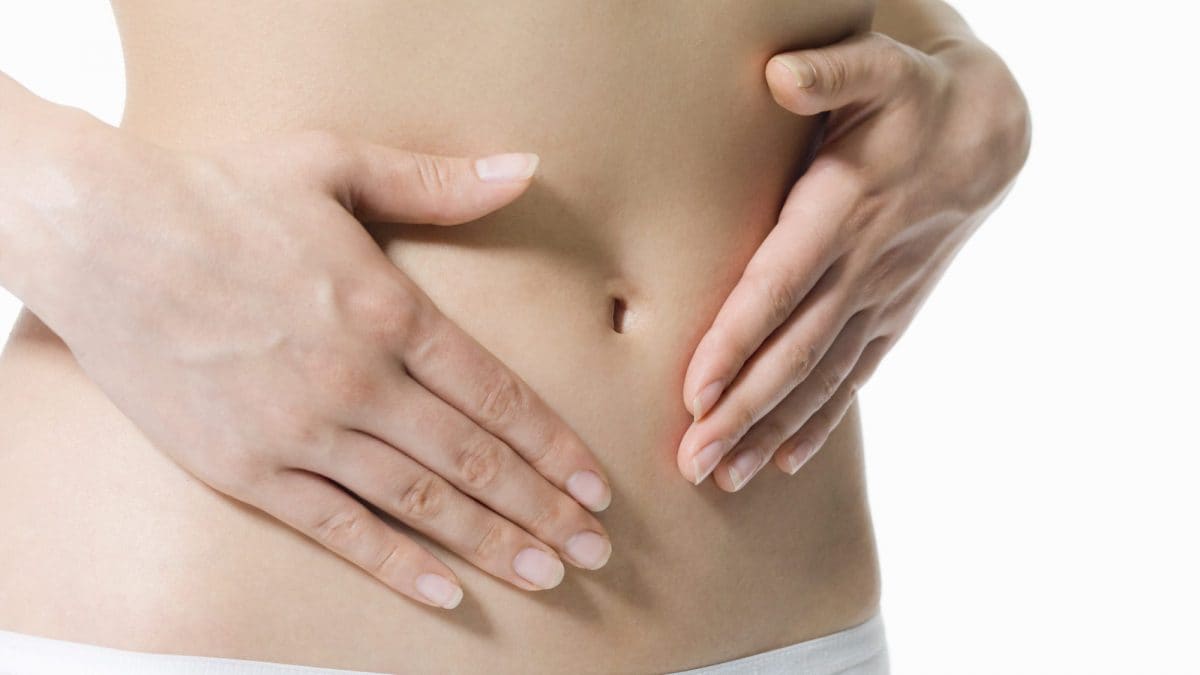 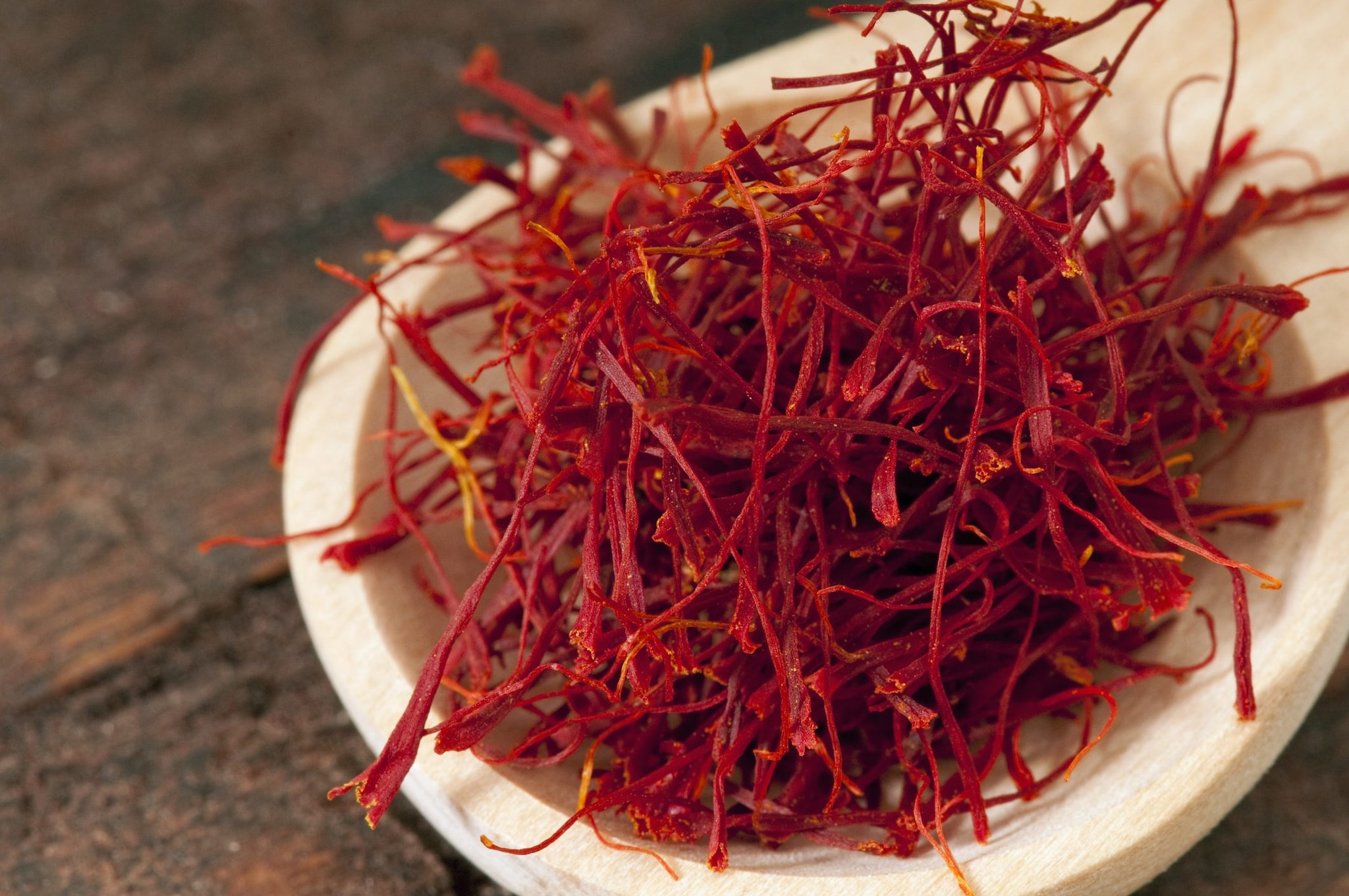