Ugly, “dangerous” and expensive, but also very good: what are percebes

At first glance they will certainly not inspire you, just as you might not be tempted to taste them. Percebes, however, are crustaceans as much appreciated as they are difficult to find, because they live attached to rocks that break the powerful waves of the Atlantic Ocean. To the point that collecting them can be a decidedly risky activity….

Percebes look like they came out of a Jurassic Park movie. At the sight they are certainly not inviting, indeed if you did not know what they are probably due to their ugly appearance they would not even attract people's attention and curiosity. But never stop at appearances, an unwritten rule that also applies to the percebes, very expensive crustaceans that live attached to the rocks of the Atlantic coasts of Spain, Portugal and Morocco, where the highest waves in the world break with great vigor against rocks.

Most likely the name will not say much and indeed percebes are generally less known than many other varieties of crustaceans. And their appearance, as mentioned, may not invite us to deepen the discussion on this particular species. It is very difficult to find percebes on our tables, which are consumed mainly in the areas where they are "fished". The reason? Because they have to be sold still alive.

It is a delicacy we can especially find in Galicia, but also in the northern coastal strip of Spain (especially in the Basque Country), as well as in the aforementioned Portugal and Morocco, percebeiros try to collect more and more percebes. These crustaceans live attached to the rocks that break the powerful Atlantic waves; an ideal habitat to survive considering that in the middle of the sea they would be a convenient meal for fish, while if they were more on the surface they would be eaten by birds. Among the rocks, on the other hand, they can "quietly" feed on the plankton filtered by the waters of the sea.

read more
5 foods that are good for the brain: what to eat to be smarter

Why do percebes cost so much?

Precisely because of this inaccessible position, the collection of the percebes is rather complicated and dangerous, because this activity leads the percebeiros to expose themselves to the powerful ocean waves between the rocks, where with a knife they must detach the crustacean which is firmly attached to the rock. All taking care not to lose balance due to the strength of the waves. A mix of skill and courage is the indispensable requirement to carry out this action and above all the final cost of the product depends on this, which can rise up to 100 euros per kilo.

The price to be paid by the perceberos, however, can also be much higher, as in the past there have been deaths during the crustacean harvest.

How percebes are cooked (and eaten)

Among other things, it is essential to collect percebes alive to keep their characteristic flavor intact. And they must also be alive at the time of purchase. The cooking process must also be as less invasive and "abrupt" as possible; it takes less than a minute in boiling water (unsalted, given the strong marine flavor of the crustacean) to allow it to open, and then eating them will be very easy.

Once cooked, the percebes can be enjoyed simply by breaking them and sucking their soft interior until only the most solid part remains. The taste? Characteristic, savory and peculiar, it reminds many of the shrimp. Savoring them with a few drops of lemon, as is done with fried fish, will probably make you appreciate them further, if you can find them in some fish shop or restaurant. 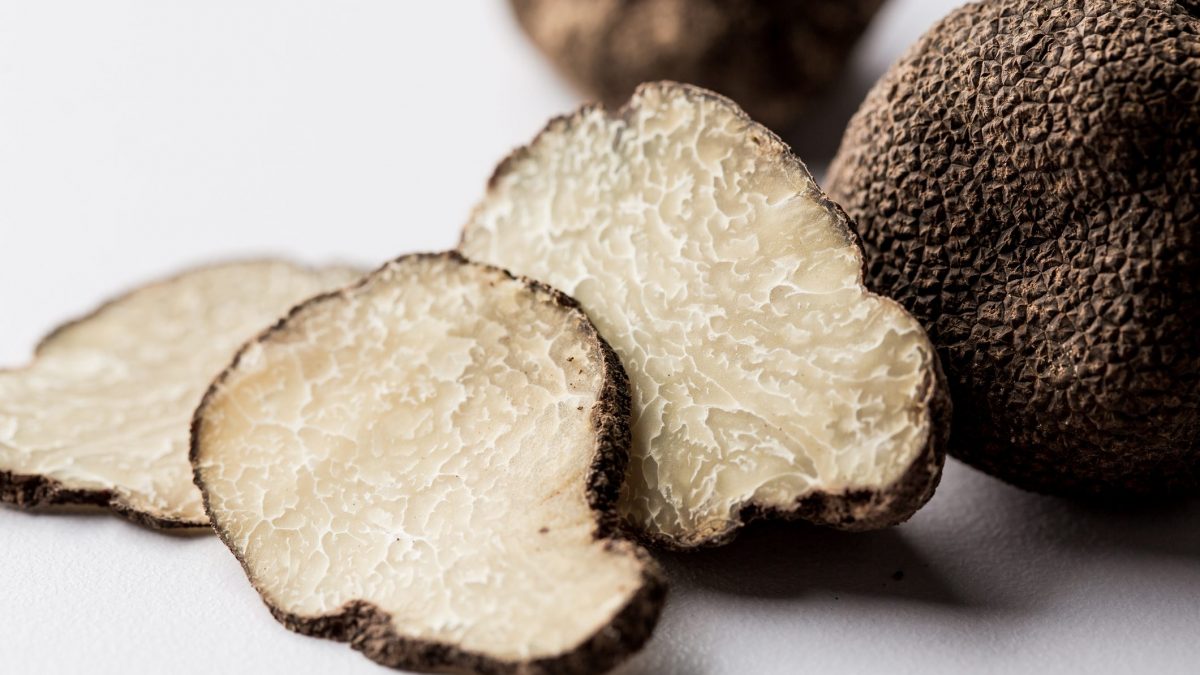 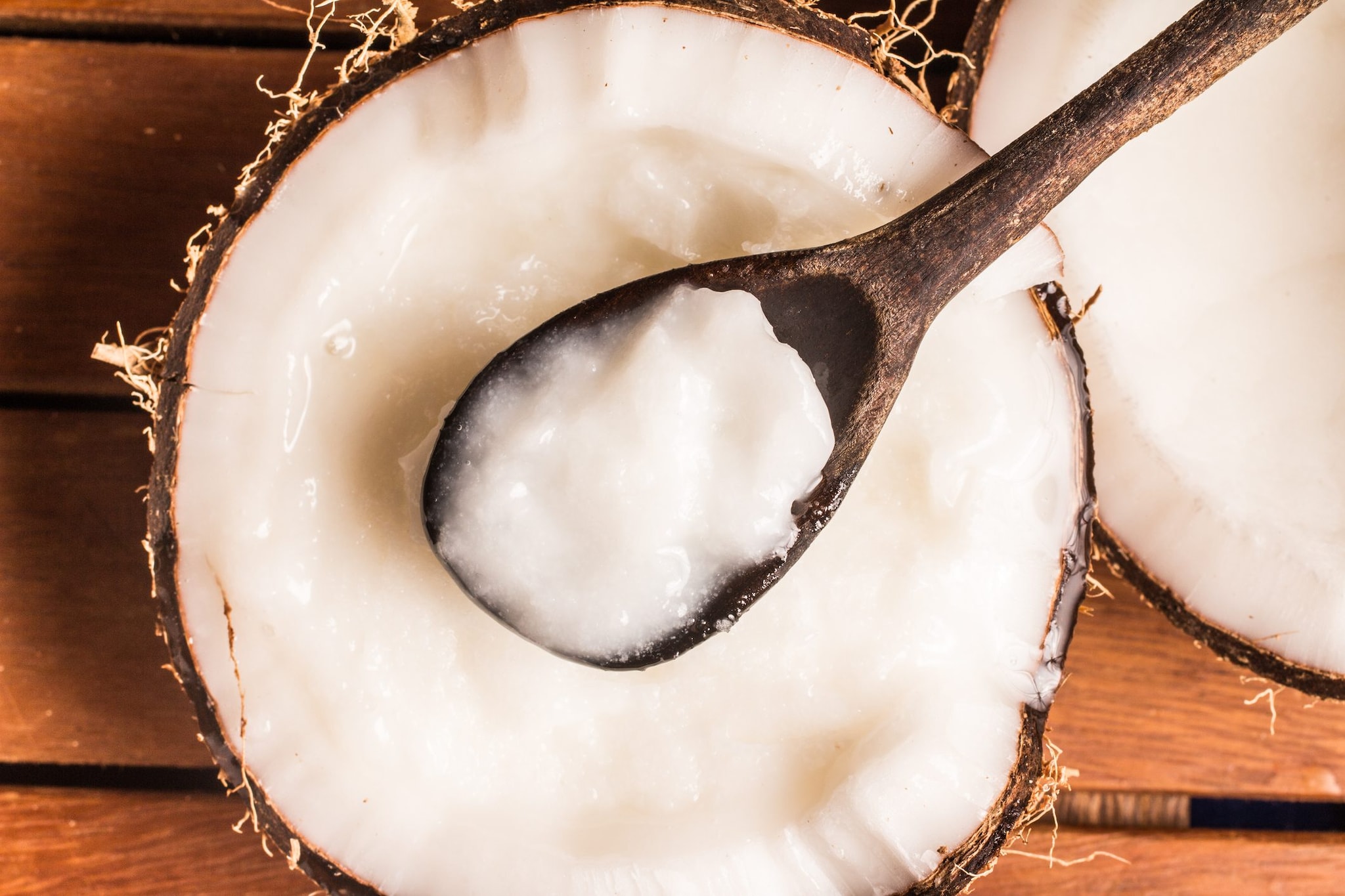 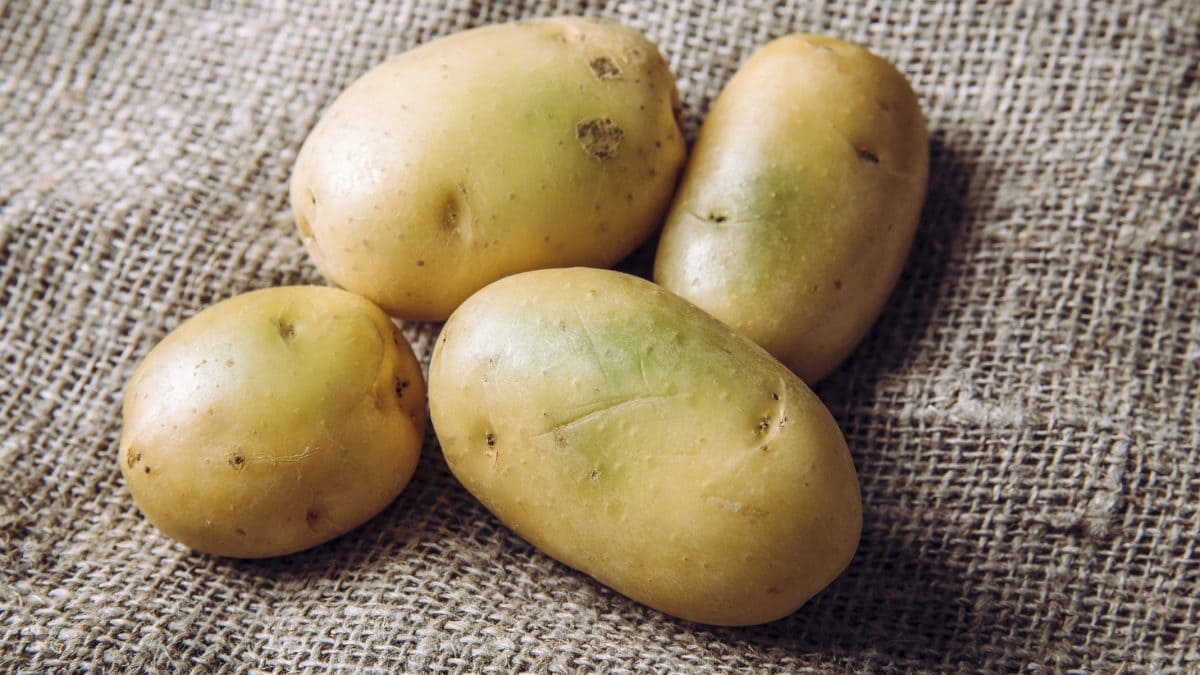 Food facts Experts Say Potatoes That Have Started Turning Green May Be Harmful. Here's Why