The COVID-19 pandemic has paved the way for creative innovations across food industries worldwide. For Stellina Pizzeria, that includes launching a special pasta vending machine with mouthwatering offers for customers ranging from fresh pasta to yummy desserts.

The Stellina Pizzeria, which is based in Washington DC, did not only need to find a way around keeping their business running despite the limitations of the pandemic, they also had to find a way to make their launch successful in new terrain — Virginia.

Thus, the launch of a rather unique innovation, a vending machine that provides freshly prepared pasta in just a few minutes! The machine is currently situated outside of the restaurants' Shirlington branch, although it is not officially open yet.

The custom-made machine is the brainchild of co-owner Antonio Matarazzo, a native Italian, who is well aware of the more liberal ways other parts of the world put vending machines to use. From sandwiches to wine, these vending machines have fast become a part of the Japanese and European food industry.

With the onslaught of the covid-19 pandemic, Matarazzo was able to test the theory of the rarity of vending machines in the United States. He said:

"We first got the idea for the vending machine in March. The pandemic had just hit the East Coast, and we were looking for creative ways to deliver food to our guests."

He went on to explain that they discovered a Californian company that builds custom vending machines for places that want to sell food items that weren't the regular bag of chips or soda.

"We found a company in California that builds custom vending machines for places like gyms that want to sell food items beyond just candy bars and bags of chips. All they needed were the measurements of our packaging, like jars for sauces, boxes for our pasta kits, etc., to build the unit."

Fast forward to a little under a year after, and Stellina's plans have become reality. The vending machine is stocked with Venini's family-size pasta kits for options like cacio e pepe and pomodoro or bolognese and lamb ragu, as well as basic items like jars of homemade sauces, fresh pastas, ready-to-eat jars of tiramisu with spoons, DIY cannoli, and even charcuterie!

Matarazzo is not stopping with this list having aired plans to continue expanding the product list — and installing additional machines in office buildings.

That is surely something great to look forward to! 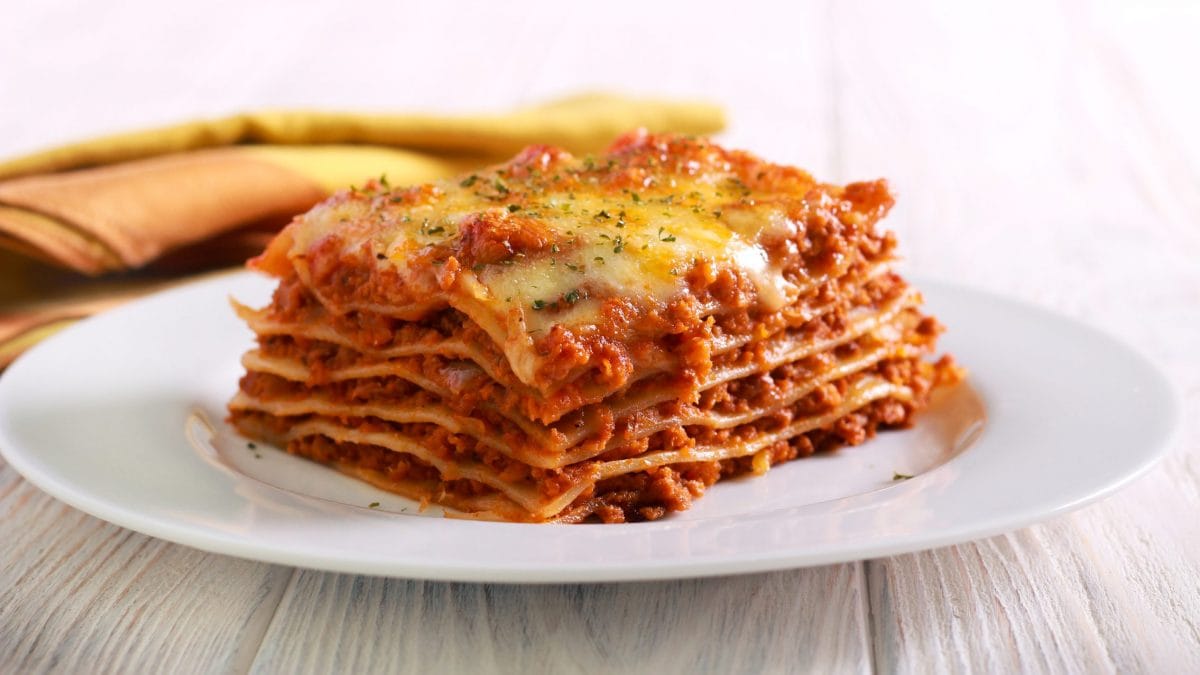 Food facts Save Yourself Some Time During Lockdown – Prep now, Freeze - and Eat Later! 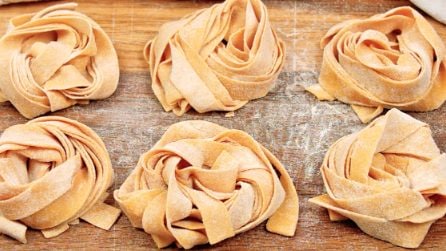 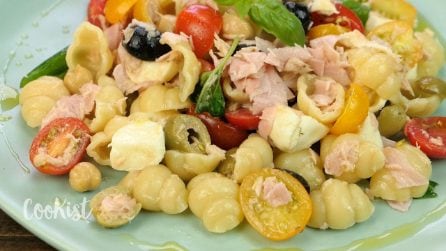 Pasta salad: the Italian recipe that you will love!
Views
16.243