What are Mother Sauces?

Mother sauces are a cornerstone of cooking, especially for anyone who wants to learn how to make sauces like a pro. They're used in many recipes and are incredibly versatile, and they add incredible depth, complexity, and flavor to a dish, so it's well worth spending a little time learning how to make them.

In French cuisine, mother sauces (sauces meres or grandes sauces in French) refer to several sauce recipes that serve as a base for a variety of other sauces. There are five mother sauces:

These mother sauces were first outlined in legendary 19th-century chef Auguste Escoffier's book A Guide to Modern Cookery (Le Guide Culinaire) and even today, they're one of the first things chef-in-training learn at culinary school. If you're a home cook looking to master making great sauces, learning how to make the five mother sauces should be your first port of call.

Bechamel is a thick, creamy sauce made with milk, white roux (flour and usually butter, although other types of fat like rendered lard or bacon fat are sometimes used), and seasoned with herbs and spices. To make the roux, flour and butter are whisked together over medium heat for a few minutes. The roux is then whisked into the milk and seasonings where it helps thicken the sauce. You can use various herbs and spices to flavor your bechamel. Whole peppercorns, bay leaves, cloves, and salt are all popular options. Some of bechamel's daughter sauces include mornay, cream sauce, cheese sauce, and soubise. We typically use bechamel in lasagnas or over pasta bakes, potatoes, and casseroles.

Like bechamel, veloute is made with white roux, but rather than using milk, it's combined with white stock, typically veal, beef chicken, or fish stock. It's usually spooned over poached or steamed chicken and fish – any lighter dish that requires a delicate sauce. Allemande, Normande, Nantua, supreme, and poulette are all sauces based on veloute, however, there are many others.

You probably already know a recipe or two for tomato sauce, but Escoffier's version uses pork, veal or chicken stock, herbs, spices, onion, carrot, and celery, and of course, tomatoes. This ultra-tasty sauce simmers away on the stovetop for a few hours to develop its incredible flavor. Bolognaise and Milanaise sauces are both based on sauce tomate.

This rich brown sauce is made by combining a dark roux (made by browning flour and butter which can take upwards of 25 minutes) with beef or veal stock and tomato paste. It has a fairly rich, bold taste, so it's usually added to stews, soups, or lightly drizzled over grilled or roasted meats. Mostly, it's used to make demi-glace and grand veneur sauces.

Served over eggs Benedict, poached salmon, crab, or roasted veggies, hollandaise sauce is a creamy, buttery sauce with a subtle taste of lemon. It's an egg emulsion sauce made by whisking egg yolks, lemon juice, butter, salt, and water over low heat. Once you know how to make hollandaise sauce, you'll be able to make crème sauce, noisette sauce, Maltese sauce, and most famously, Bearnaise sauce. 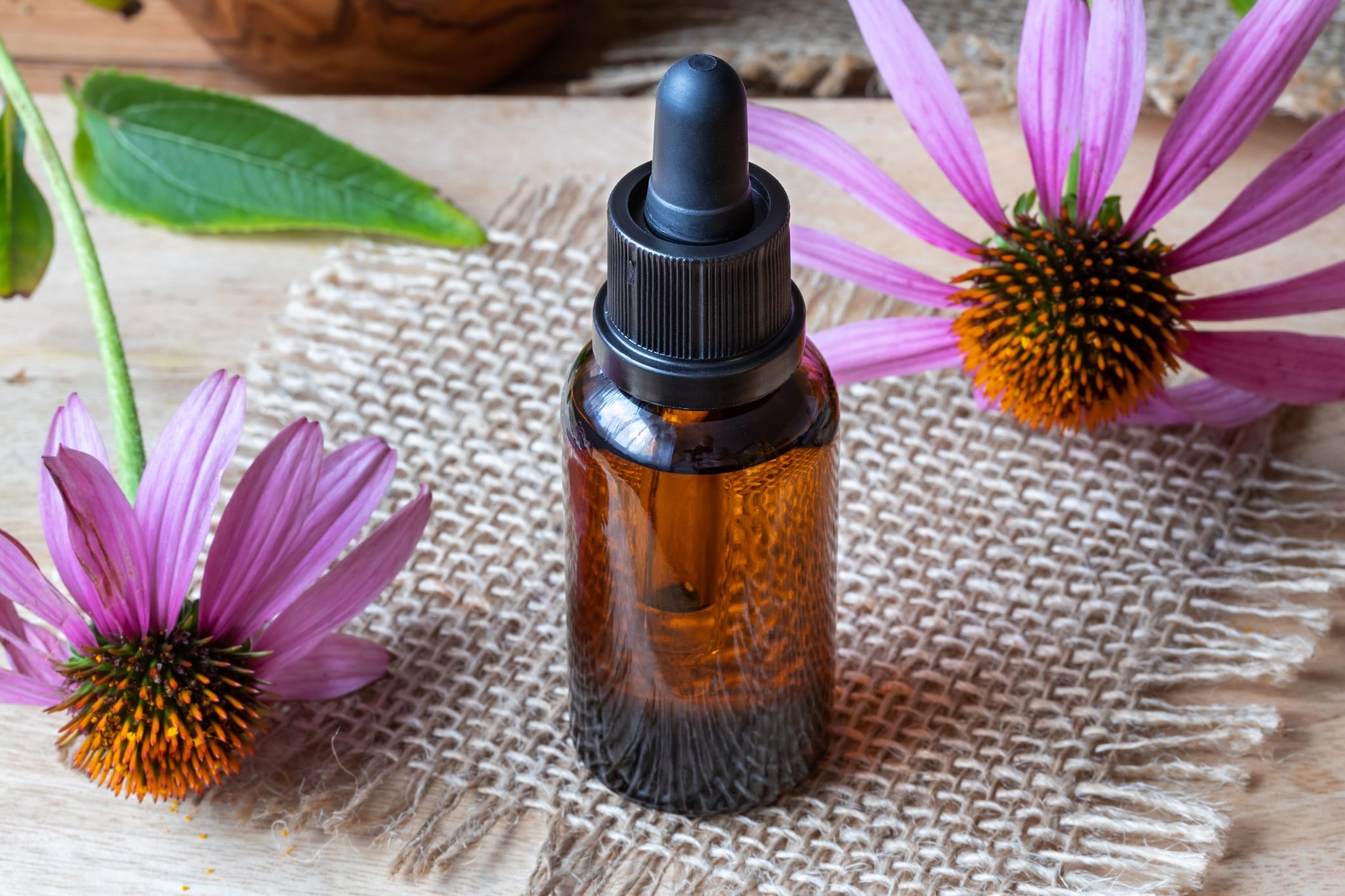 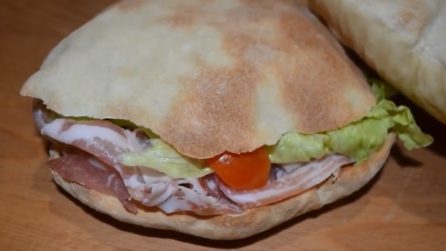 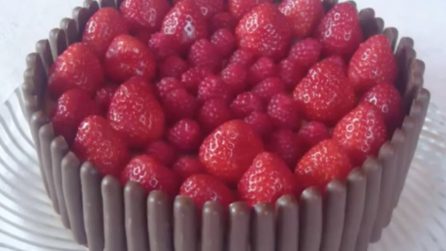