What could happen to your body if you always eat sushi

One person eats raw fish daily and then a very long solitary worm is born in his intestines. "Tenia" is the name of the undesidered guest, a parasite that in the belly of the unfortunate one has come to measure more than 1 meter and a half.

One person eats raw fish daily and then a very long solitary worm is born in his intestines. "Tenia" is the name of the undesidered guest, a parasite that in the belly of the unfortunate one has come to measure more than 1 meter and a half. Why did this happen? A lot of sushi and raw salmon.

It has happened in the United States, where in an episode of a local tv show (link to the VIDEO below), "This Won’t Hurt A Bit", Dr. Kenny Bahn has told the story of one of her patients, particularly accustomed to eating uncooked fish, salmon in particular, and sushi.

It seemes that the Californian patient rushed to the emergency room because he complained because of a continuous bloody diarrhea. After investigating, the doctors have discovered something much more disgusting.

In fact, the man had brought with him a 1.6-meter long tapeworm wrapped in a shopping bag. How did he find out?

Helminth is the general term to define a parasitic worm, born in this case in the patient's intestine for an almost obvious reason. "I eat raw salmon almost every day," he said, and this was the revolting result.

The patient was given a treatment pill that would expel the rest of the parasite from his body.

But how did it happen? In general, tapeworms are more and more frequent, they are not dangerous, but nevertheless they can be accompanied by very severe disorders.

Tapeworm or solitary worm (an "elminta Cestode", "Taenia") is a multicellular parasite falling between the intestinal worms, that are those worm-like parasites that can invade the intestine of the host organism.

It is a flat and very long worm, responsible for a parasitosis called teniasis. For the human being, only three of more than one hundred species of tapeworms can be of pathological interest: Taenia solium, Taenia saginata and Taenia asiatica.

How it is contracted

In general, humans can develop solitary worm infestation after ingesting eggs or larvae of the latter, perhaps feeding on raw or undercooked meat or coming into contact with animals that are already affected.
For the diagnosis of the tapeworm, the stool culture is always examined.

Even if tapeworm  is usually asymptomatic, here’s a list of the symptoms of tapeworm infection, that can vary depending on the type of tapeworm:

– episodes of nausea or vomiting; 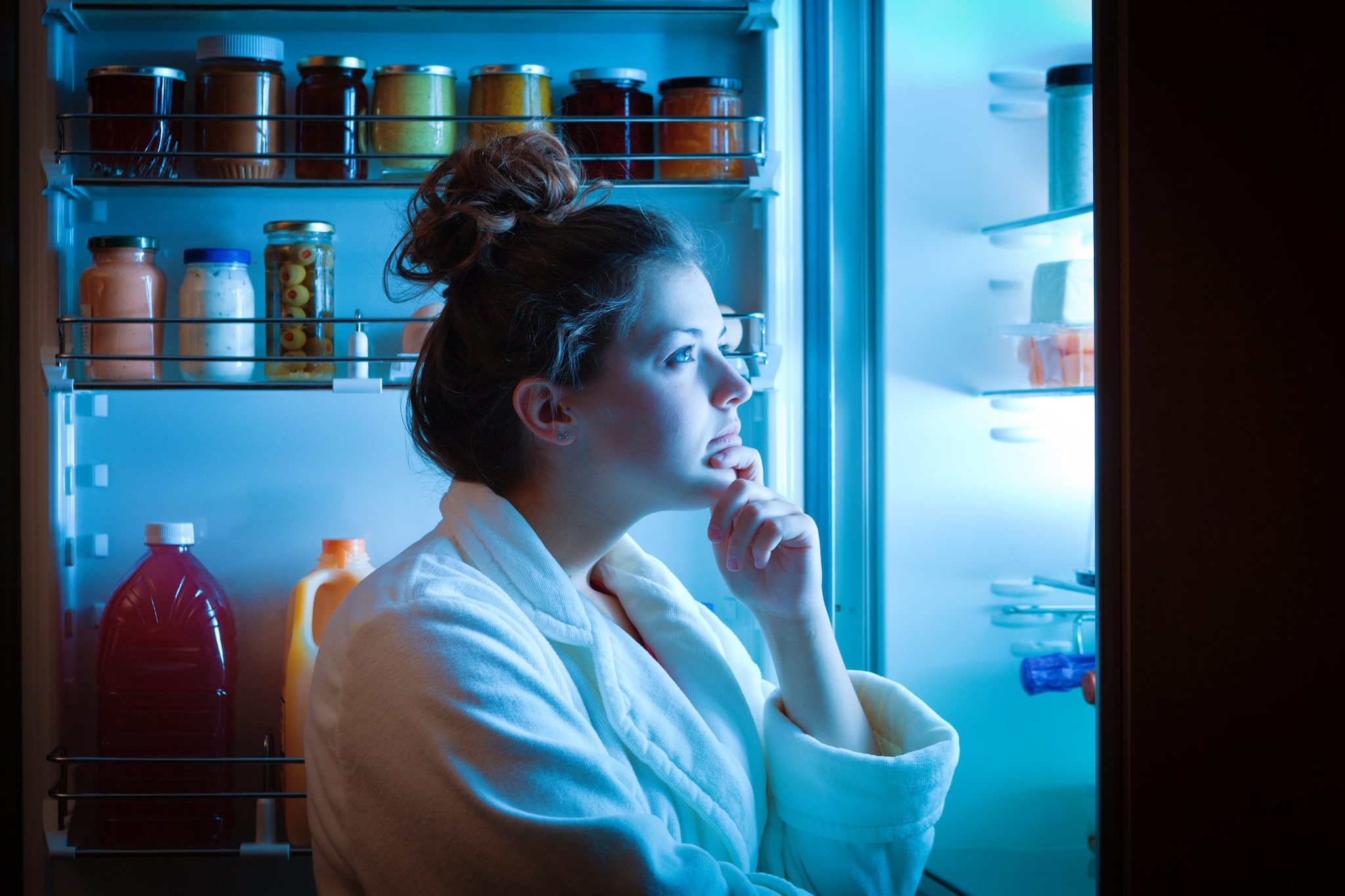 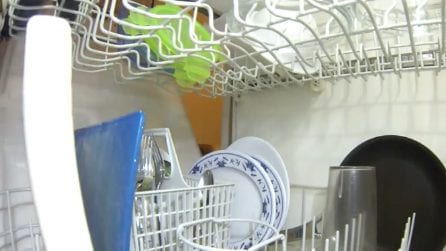 What's happening inside a dishwasher
Views
1.203