What is Turbinado Sugar?

This article looks at what it is, and how it can be used.
Healthy food hacks
by Cookist

Turbinado sugar is a sugar with a golden-brown color, and it consists of large crystals. You can buy it in supermarkets and natural-foods stores, but is it better for you than white sugar?

This article looks at what it is, and how it can be used.

What is Turbinado Sugar?

It’s a partially refined sugar that keeps some of the original molasses, which gives it a slight caramel flavor. It’s made out of sugarcane, which is a non-GM crop, and some of it is grown organically.

Turbinado sugar is also called raw sugar, which implies that it’s had minimal processing. Despite this, it’s not really raw, as the FDA says raw sugar is unfit for consumption due to soil and other contamination. Turbinado sugar has been cleaned and further refined, which means it’s not unprocessed. The production of this sugar also involves boiling sugarcane juice to thicken and crystallize it.

Turbinado sugar is more expensive than white sugar – often up to two or three times more.

Each sugar has around 16 calories and 4 grams of carbs per teaspoon, but neither has any fiber. Turbinado sugar has trace amounts of calcium and iron, but these amounts are so tiny as to be of no health benefit. It does have some antioxidants left from the molasses after processing, but again the amounts are very small.

A higher intake of added sugars can lead to negative health effects, such as heart disease, type 2 diabetes, obesity and memory loss, as well as being bad for teeth.

Turbinado sugar should be treated as an occasional flavor enhancer, and not an everyday thing.

How Brown Sugar is Processed

Sugar is heavily processed, and this involves pressing the juice from the sugarcane, boiling it in large steam evaporators to form crystals, and spun in a turbine to remove any liquid molasses.

While white sugar has almost all of the molasses removed before moving on to further refining processes, only the molasses on the surface of turbinado sugar crystals are removed, which leaves around 3.5% molasses by weight.

Other brown sugars are typically made by adding molasses to white sugar, which is why they’re moister than turbinado sugar and have smaller crystals.

Turbinado can be used for general sweetening, but it’s good to use as a topping for foods as the large crystals hold up under heat.

Use it to top hot cereals Sprinkle on muffins, scones and quick bread Make a dry spice rub for smoking or grilling meat and poultry Sprinkle on baked sweet potatoes or roasted beets and carrots Use it to make candied nuts, such as pecans and almonds Add to baked fruit, like pear or apple Use in a graham cracker pie crust Decorate the tops of pies and crème brulee Mix with cinnamon, and use to top whole-grain toast Add to coffee, tea and other hot drinks Make a face exfoliator or body scrub with it

If you need a white color and smooth texture in your recipe, you’re better off using white sugar, but if you are making barbeque sauce, bran muffins or apple pie etc. turbinado sugar adds a slight molasses flavor that works well.

Turbinado sugar doesn’t work well in baked goods like cookies, as the larger crystals don’t dissolve as well, but it does replace white sugar in moist, pourable batters, such as cake.

Here are a few guidelines for substitutions:

Turbinado sugar substitute: Blend half brown sugar and half white sugar to replace the full amount of turbinado.

Replace brown sugar with turbinado: you need to adjust the recipe to add moisture, such as honey or applesauce, as turbinado is much drier than brown sugar.

Demerara in place of turbinado or vice versa: Generally speaking, you can simply substitute one for the other in recipes because they are similar in texture, moisture and flavor. 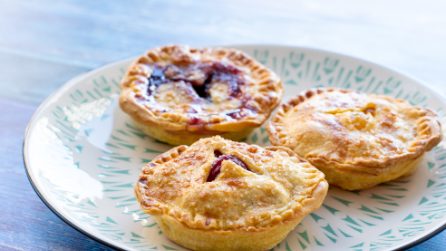 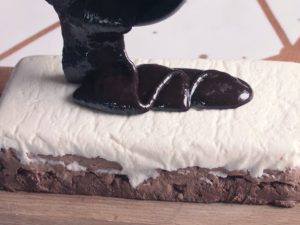 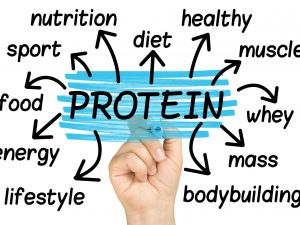 5 ways in which protein shake helps to lose weight
74 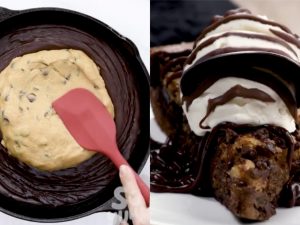 Deep Dish Skillet Brookie: a tasty way to spend time with your friends
42 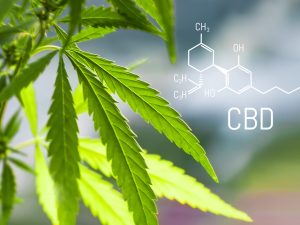 The CBD coffee that all coffee lovers would enjoy!
440 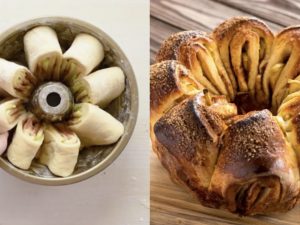