Who really invented French fries – the French or the Belgians?

Much like the age-old fight between Greeks and Turks over who invented baklava, there is an ongoing dispute about who really invented French fries. The Belgians are certain they invented the deep-fried potato strips, while the French are adamant that the name alone proves they invented it. But who is right? Read on and decide for yourself.

It all started with an article in the French Newspaper, Le Figaro, in which historian Pierre Leclercq traced French fries back to its roots. Legend has it that fried potatoes were invented in 1680, in Belgium, when the option of fried fish was not available, due to a frozen river.  But Leclercq said this wouldn’t have been possible, as potatoes were only introduced into the area in 1735. Also, fats were a luxury during this period, so it wouldn’t have been wasted on frying. The only traceable records that exist, are French cookbook recipes featuring fries, that date back to 1855.

Other documents show that fries were sold on Parisian streets in the early 19th century, to serve to theatre goers. And another said that a Bavarian musician, Frédéric Krieger, learnt to make fries when working as a kitchen apprentice in Paris. He took this recipe with him when he went home to Belgium, setting up his booth at fairs, selling “the fried potato like Paris”.

The controversial origin of fries, could partially be because of the slight cooking difference between Belgian fries, and the French fries as we make them today. Towards the end of the 18th century, Belgians could very well have been the first to domestically fry potatoes in small bits of fat. But they were somewhat different to the fries we know today. Potatoes were cut in batons or rings, and fried in beef fat. But the fries we eat today, are cut into thin strips and fried in oil. And the only records we have to prove this, are those of French origin.

read more
How to Reheat French Fries at Home

Most records seem to point to the French, as the inventors of the French Fry. And Leclercq is quick to point out that the first references to Belgium as the birthplace of fries, came only after 1985. But Belgians insist that the only reason it’s called “French fries” is because the name stuck after it was mistakenly given by American soldiers during World War I!

A quick Google search will show you that this dispute has not been laid to rest yet. We’re still not sure who really invented the French Fry, the French or the Belgians. But we still think fries are delicious. Whether you eat them with fish (Britain), with banana ketchup (Philippines), or smothered in Poutine (Canada), they remain one of the world’s favorite foods! 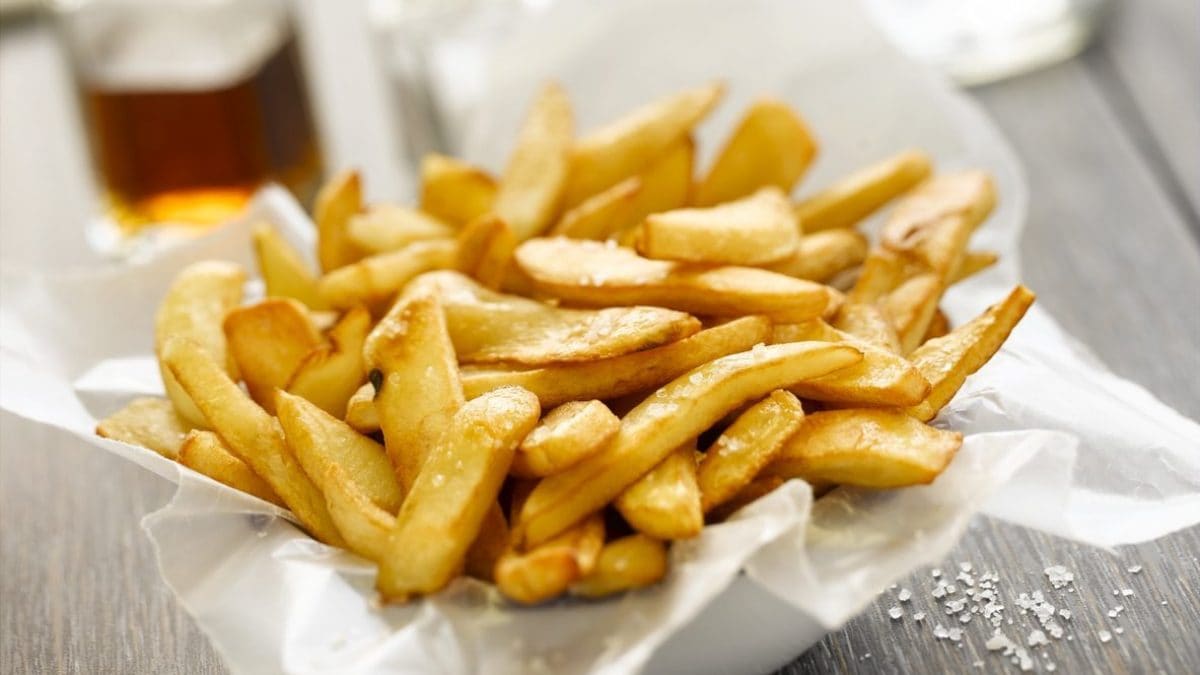 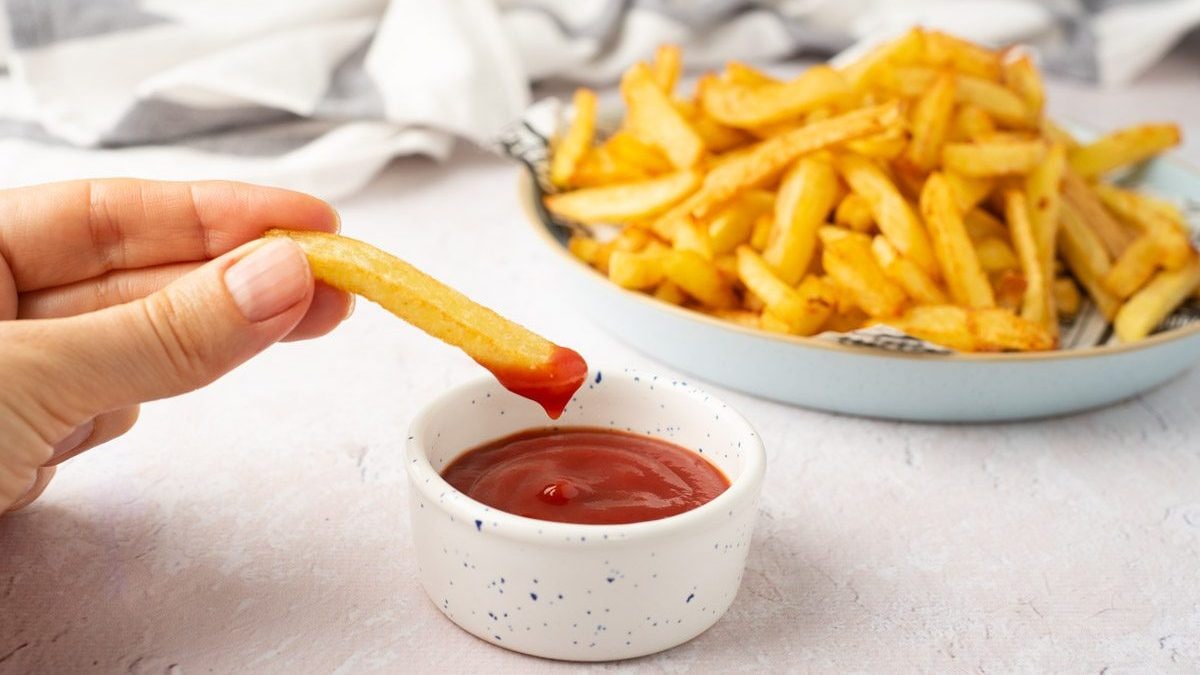 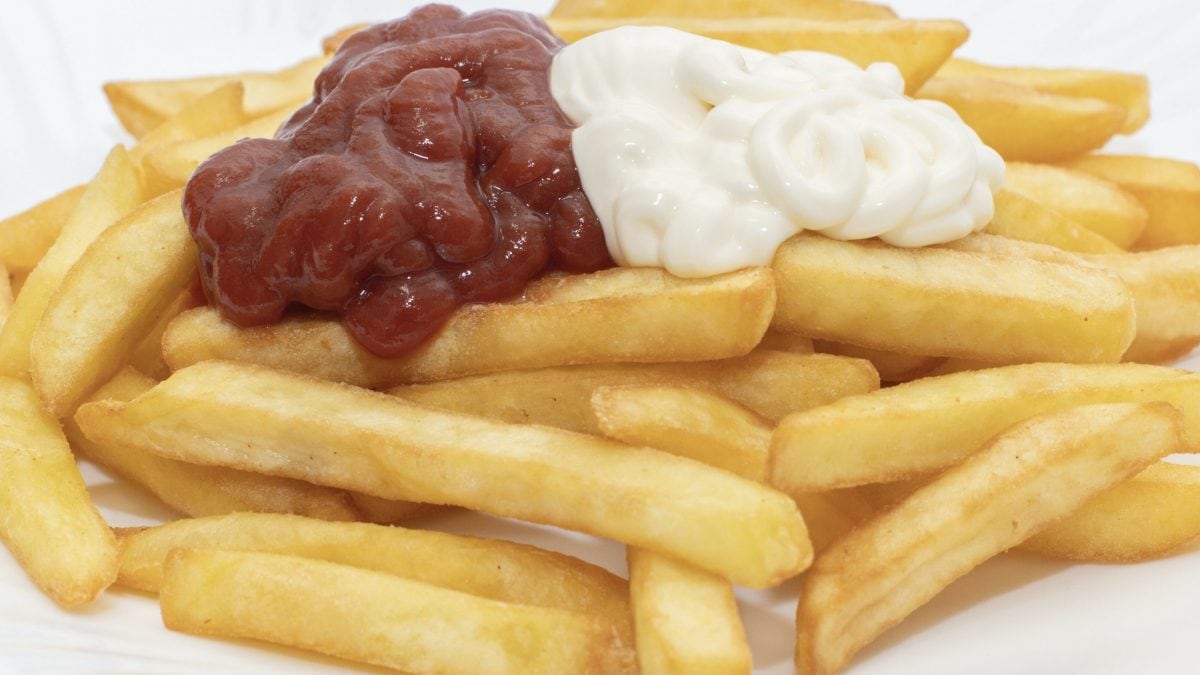