Why Does Honey Keep Indefinitely?

A recent find in the tombs of Georgia surprised archaeologists, when they stumbled upon ceramic jars of honey thought to be more than 5000 years old! Interestingly, the honey does not seem spoiled, and many scientists have confirmed that well-preserved honey will not spoil. But why is this? What makes honey so special that it lasts for such a long time?

For many years, archaeologists have been finding pots of honey that have remained unspoiled for millennia. These pots testify to man’s longstanding relationship with honey. The ancient Egyptians and Sumerians even used it medicinally, prescribing it (in part) as a treatment for all manner of ailments, such as treating skin and eye disease, and even to cover wounds such as slashes and burns, like a type of natural bandage!

The extraordinary preservation of honey necessarily begs the question, why does it last so long? There are a few other foods that can keep for a long time when raw. Foods like salt, sugar, and rice will all keep indefinitely, providing that there is no moisture or bugs nearby. But most of us won’t eat rice in its raw form, and that’s what makes honey so amazing. The same way you would consume it, is the same way you can store it, and it will stay edible indefinitely!

Honey is somewhat of a superfood. Besides it being healthy, it is very complex, and all its compounds work together to enable it to last a very long time. So, let’s take a closer look at the chemical composition of honey.

read more
Blood type diet: does it help you to lose weight or is it just a myth to debunk?

The major constituent of honey is sugar. In many processed foods, sugar is added as a way to lower the water activity. This is just a fancy term to say that the moisture level gets lowered to such an extent that microorganisms won’t be able to survive and multiply in the food.

While you might not think of honey as acidic, it actually has a relatively low pH (between 3 and 4.5). This low pH further helps to prevent spoilage by microorganisms, as most of them require a close to neutral pH of about 6.5 to 7.

Finally, the bees themselves contribute to the impeccable preservative nature of honey. Bees use nectar to make honey, but inside of their stomachs, an enzyme called glucose oxidase, mixes with the nectar, and breaks it down into two products: gluconic acid and hydrogen peroxide. And it’s this hydrogen peroxide that gives honey its final punch of preservation! 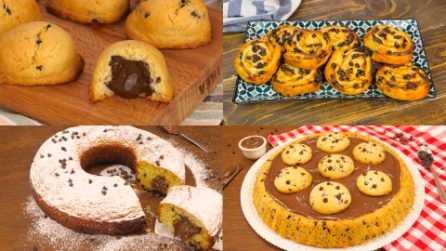 Does quarantine knock you down? These mouthwatering chocolate-filled recipes will cheer you up!
Views
593 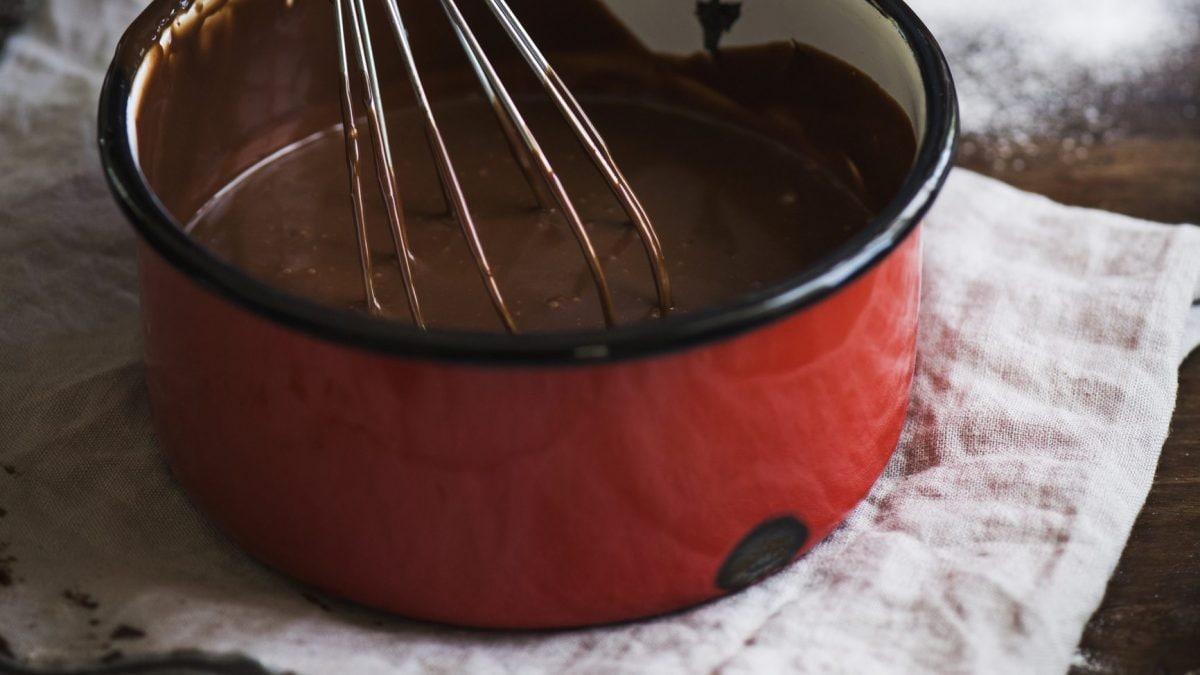 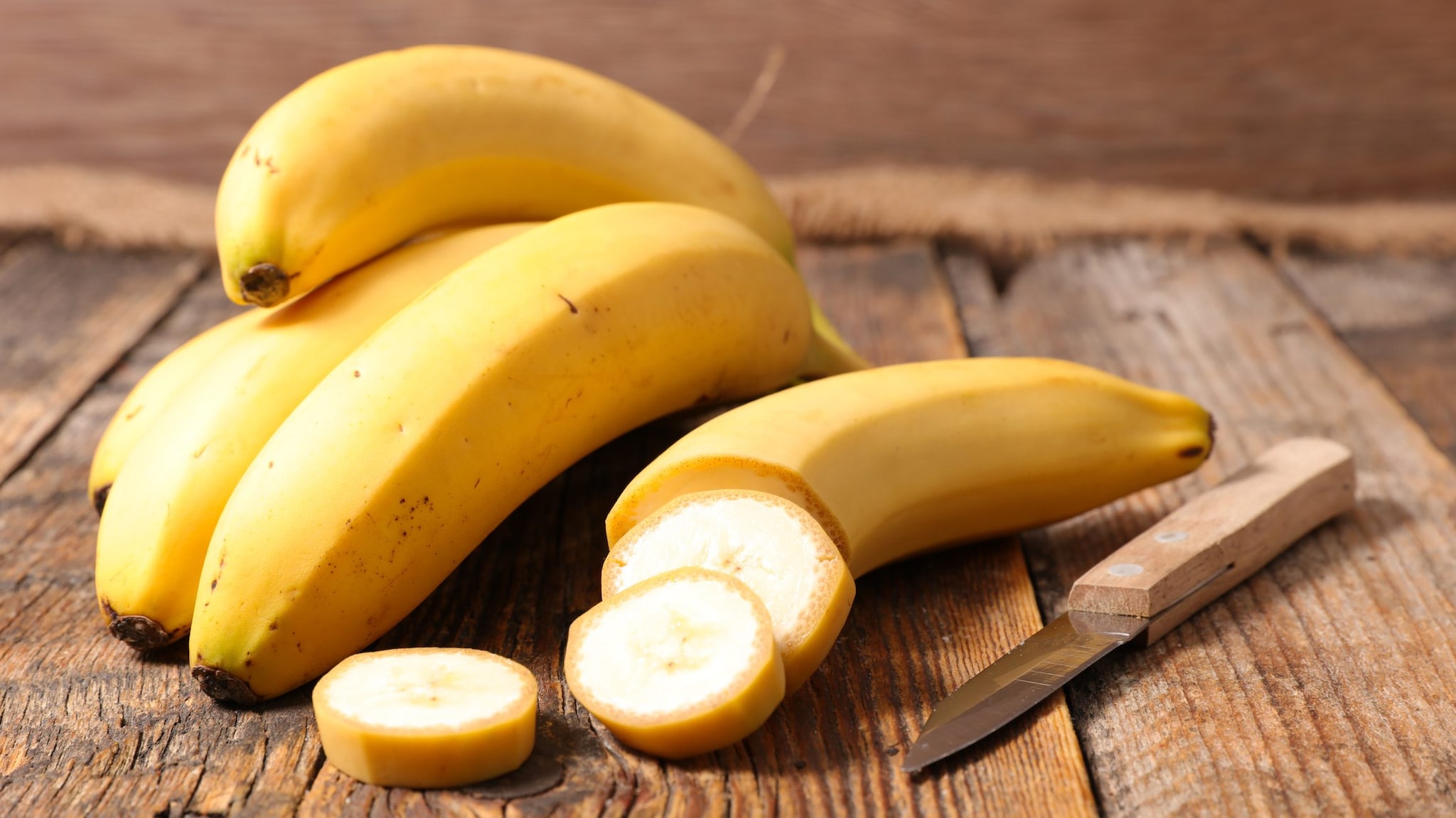 Food facts Common Bananas Are Clones And They Are On The Verge Of Extinction
Add a comment!