Drinking water while eating desserts could raise blood sugar levels, even more than if you eat more desserts at the same time without siping anything.

Drinking water while eating desserts could raise blood sugar levels, even more than if you eat more desserts at the same time without siping anything.
Some scientist of Suriname (South America) say in fact that water would help the body absorb glucose from food.
If, therefore, a research told us that the more you drink the less you eat foods rich in sugars and saturated fats, now the new study would rather highlight how the consumption of water on desserts (especially stuffed donuts) significantly increases postprandial blood sugar levels.

But why do desserts make you thirsty? It is due to glucose. The glucose contained in the desserts is able to slow down the time taken by the stomach to empty: fluids do not arrive to the intestine, where they can be absorbed, and then you feel thirsty. But if you drink, however, the thirst does not go away: you will feel thirsty until the absorption time is over, ie until the body has used all the glucose ingested.

For this new research, researchers tested blood sugar levels in a group of 35 people who ate a donut with jam and drank water before, during or after eating, or did not drink at all.
People who drank together with the snack had the highest peak in blood glucose levels: their levels were in fact nearly twice as high as in other groups.
High blood sugar levels are, as we know, a cause for concern because the organism can become desensitized and lose the ability to properly regulate blood levels. And all this can lead to diabetes.

This is why scientists suggest drinking before or after eating and generally avoid drinking at the same time as eating, in order to reduce the impact of sugar consumption.
An important advice especially for those suffering from diabetes. 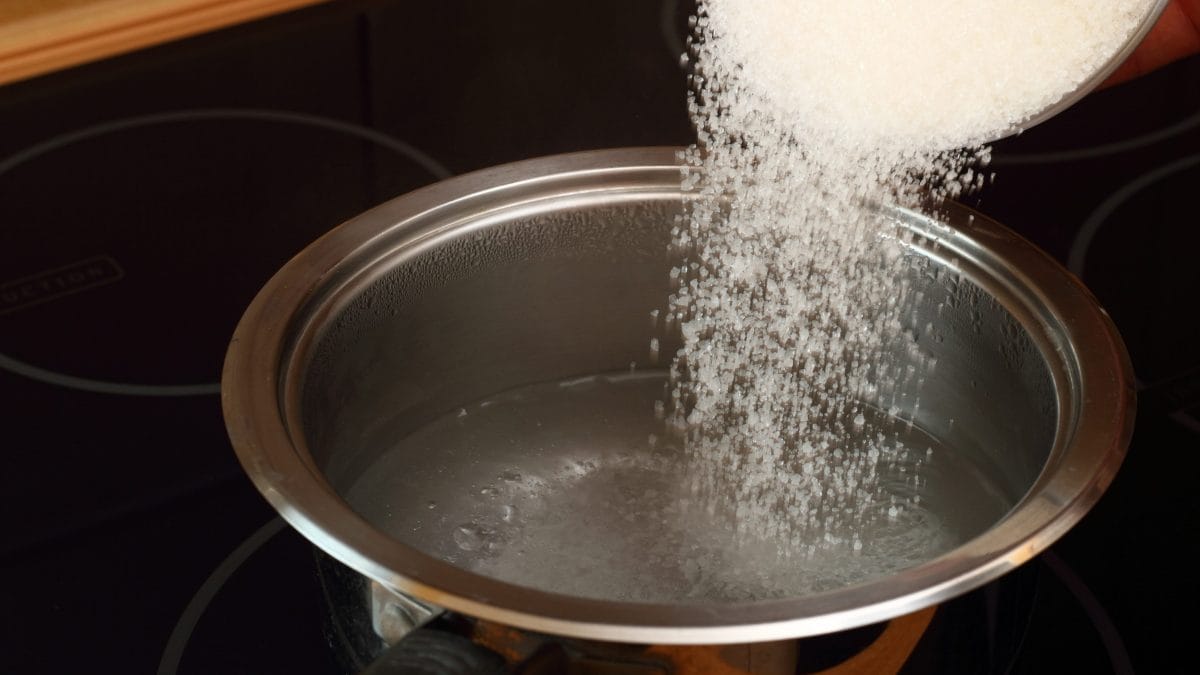 Healthy food hacks Everything You Need To Know About Sugar Water — Are They Really Better Than Regular Sweetened Drinks? 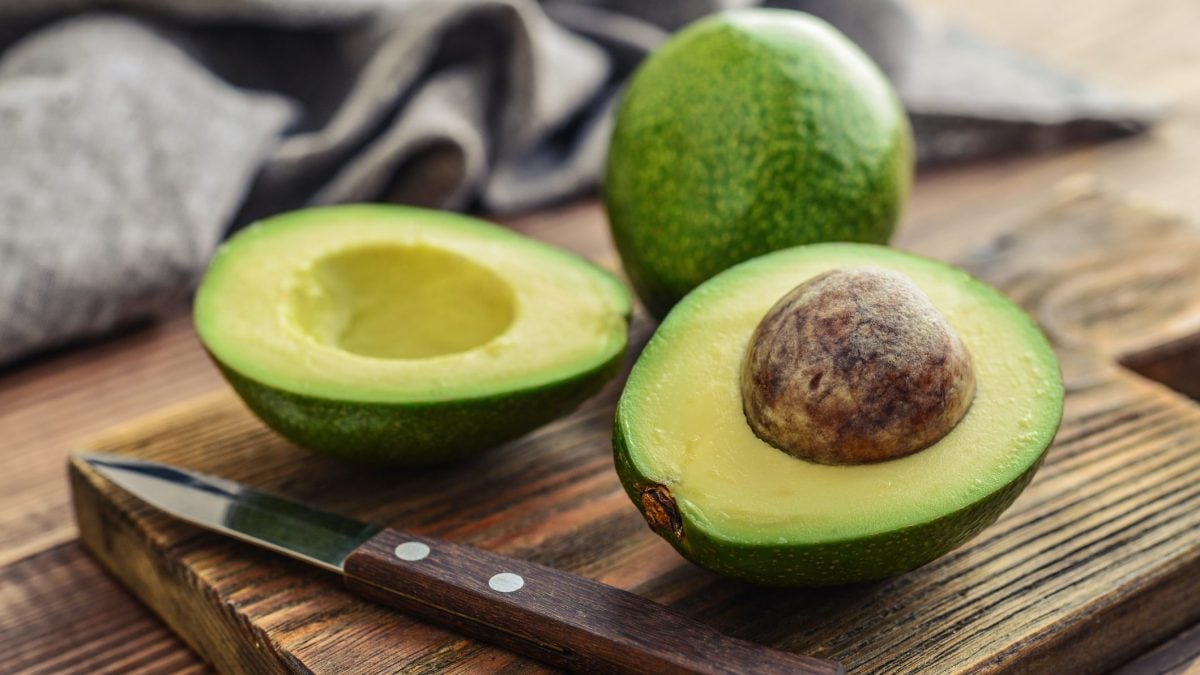 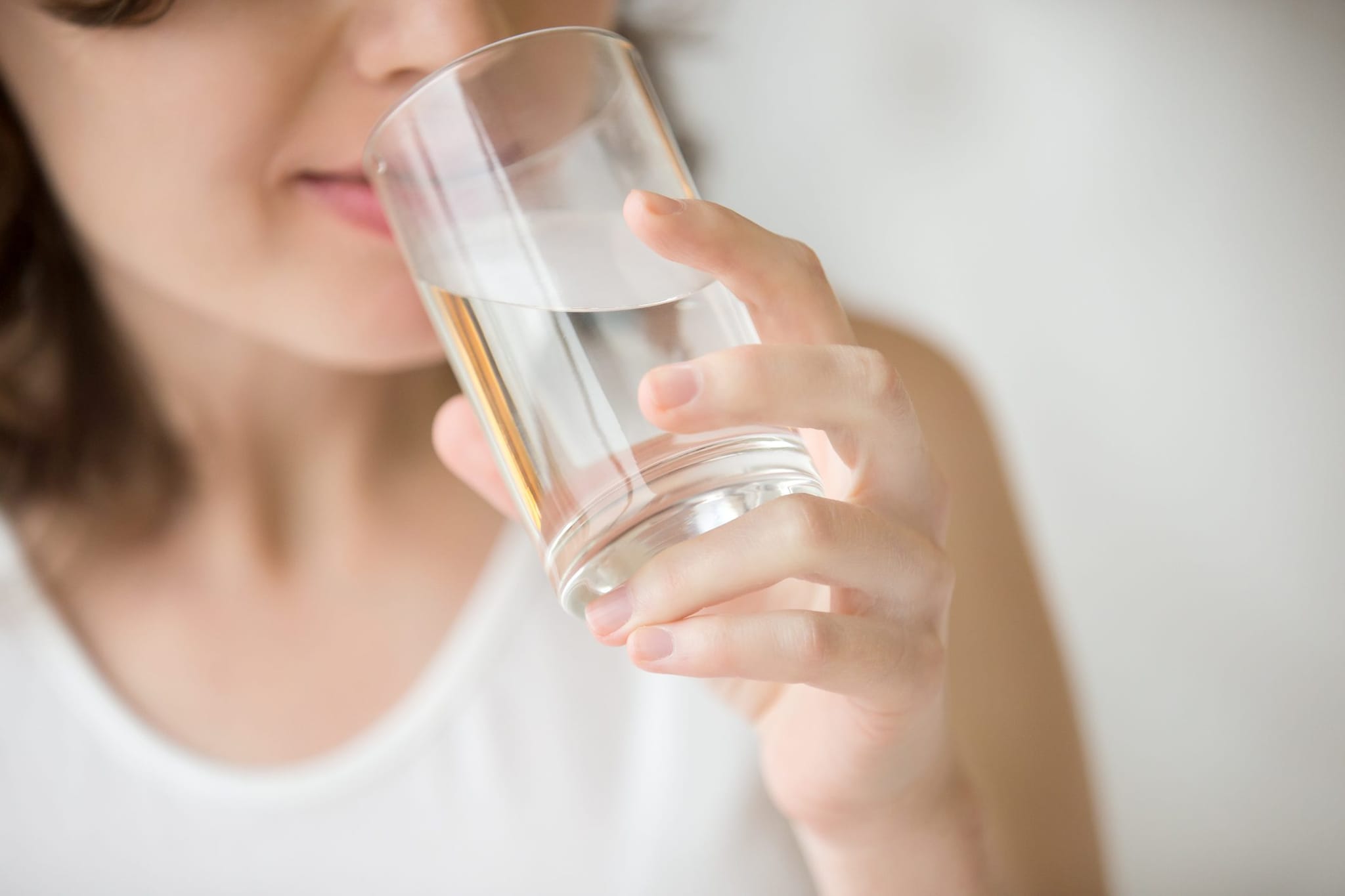