Boiling over is a phenomenon that is always a constant occurrence when it comes to cooking rice, regardless of whatever it may be for. More frustratingly, this boiling happens regardless of the size of the vessel or pot, or the amount of rice or water, the pot will bubble over, leaving a messy goo on the outside of most pots or vessels and underneath the burner as far as the cooking surface. It may seem difficult to do but identifying the reasons for the boiling over can help you avoid it.

The starchy goo left behind after rice has boiled over instantly hardens into a stubborn crust, creating a large mess as if the dirty dishes weren't already enough. If you've been wondering why this happens and if there is anything aside from getting or buying a new cooker that can be done, then this is for you.

Reasons why rice boils over

Rice grains are coated in lots of starch, much more than most people would think possible for such tiny grains. When boiled in water, those starches form big, soapy, angry bubbles that steam pushes up and out of the pot. As much as the bubbles need to escape, the rice needs lots of liquid to cook through, so you have to keep the lid on so that liquid does not evaporate or escape too quickly. A bigger pot just allows for bigger bubbles or is too wide for the liquid to adequately cover the grains. It is a sticky, starchy, bubbly mess, often leading to under or overcooked rice.

Ways to Keep Your Rice From Boiling Over

Many so-called failproof solutions don't work —sometimes, not even adding oil to the pot or creating a tight seal with foil would not prevent rice boiling over. Also, these methods are enough of a hassle to make rice not worth cooking either long soaks or multiple rinses. This foolproof method is quick, easy, and all but banishes those bubbles from your pot.

How to keep rice from boiling over is explained in the following steps:

The rice should be given a quick rinse. Then dry rice should be placed in a mesh strainer and rinsed under cold water for 30 seconds, constantly agitating with fingers as possible.

The boiling water should be cooked over very low heat. And then, the strained rice is added to boiling water and covered with the heat turned to a low one. The rice may take a few minutes longer to cook, but far fewer bubbles will form, and this would prevent the starchy goo.

It would be finished with towel steam. When almost all the liquid has evaporated, the heat can be turned off, and a tea towel be placed underneath the lid and let it stand for 5 to 10 minutes. The towel absorbs the starchy steam, which means no gluey residue on the pot lid and ensures the rice would not be overcooked.

In conclusion, the rice boiling over is not something to cause great concern as it is a normal thing while cooking rice, and this is caused by a large amount of starch present in rice grains. The main ways to prevent rice boiling have been stated in the above paragraphs and should be tried out the next time there is a need to boil rice. 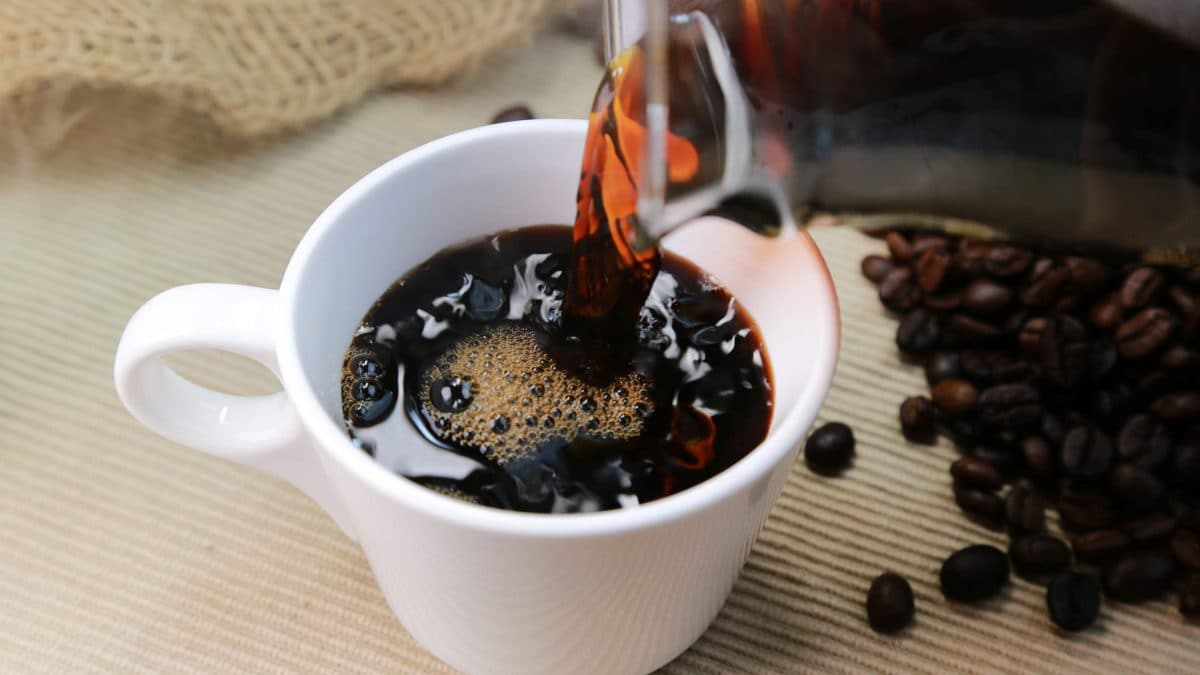 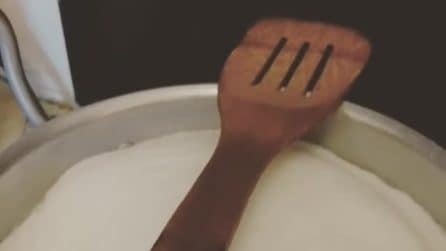 A spoon to prevent milk from boiling over
Views
716 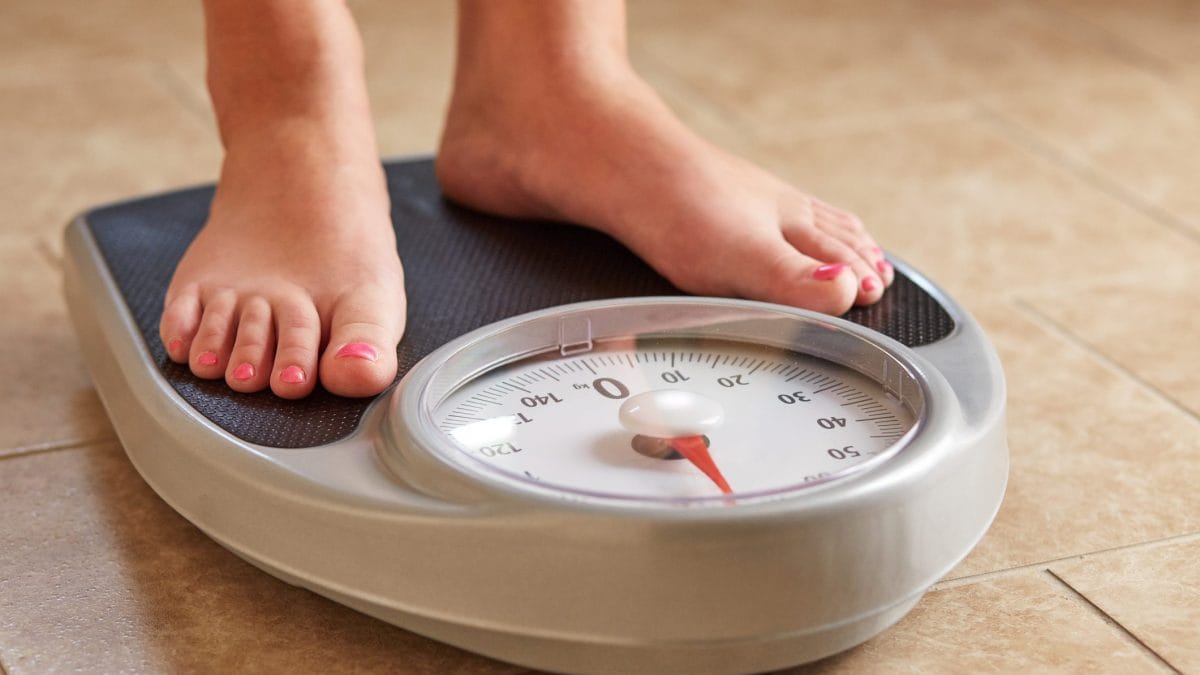