A woman left netizens in stitches from laughter after sharing the story of how her husband mistook her precious order of daffodils for spring onions. What makes the situation most hilarious is the fact that the daffodils were a special order the woman had been longing for. Thank goodness he didn’t eat them — LOL!
Food news
by Cookist

Helen Newman took to Twitter to narrate how she made a special order for British-grown Daffodil flowers. She was, however, left baffled when the flowers wouldn't arrive, and even went ahead to file a complaint to get a refund.

It wasn't until after getting the refund that she came to the shocking realization that her husband, Dave, had received the flowers on her behalf and that the only reason she hadn't seen them was because he'd kept them away in the fridge!

His reason? He thought they were spring onions!

"Funny story. I ordered some daffs from asda this week which didn't turn up so I complained and got a refund. Turns out Dave thought they were spring onions and they've been in the fridge for the last 3 days."

From a photo shared alongside Newman's post, it can be observed that the daffodils do look a lot like spring onions and that her husband's oversight may just have happened to anyone. However, there is no overlooking the fact that the flowers came with a VERY obvious tag that clearly states that they are "carefully selected British-grown daffodils."

At least, he didn't eat them!

Like some netizens have pointed out, all parts of a daffodil contain oxalates and the toxic chemical lycorine, which have been found to be very damaging if ingested.

Other comments under the post are of Twitter users enjoying a good laugh over Dave's innocence as well as tales of similar occurrences. There's indeed nothing more heartwarming like such relatable stories bringing people together, even if it's just over the internet. 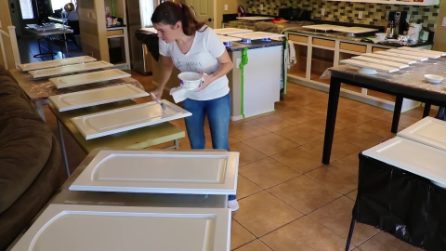 3.316 • by Viral Videos
Husband and wife dismantle the kitchen and transform it: amazing renovation
142 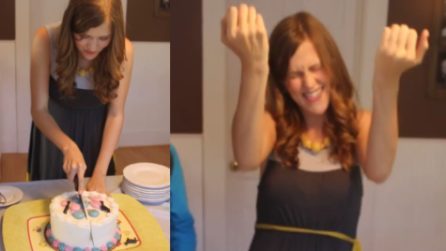 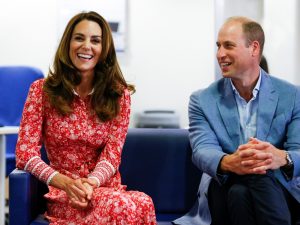 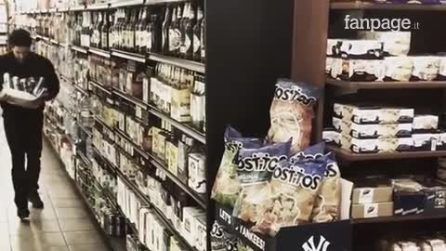