Spam is the brand name for a canned meat product that's widely recognized around the world. And yet, for all its enduring popularity, spam remains something of an enigma. Spam is a mixture of pork and ham meat, and aside from adding potato starch in the 1990s, its recipe has mostly remained the same.

The term "spam" doesn't really have any meaning; it is simply a product name and it was created in Minnesota by Hormel Foods in 1937. The early 20th century saw a surge of advancement in food preservation, with calamities such as World War I and the Great Depression heightening the need for affordable, accessible, shelf-stable food — especially protein.

At that time, despite its quality, pork shoulder was an inexpensive cut of meat. With Spam, Hormel seized the opportunity to create a quality canned good for consumers that could be utilized on any given night.

It wasn't until World War II, however, that spam became known on a global scale. Hormel sent more than 100 million pounds of food around the world to help feed troops — now that's a lot of spam! "As Spam was sent to those regions, there was almost an inherent indoctrination into the local cuisine and local culture," Lillis says.

This was especially true in Eastern Asia and the Pacific; the Philippines, Thailand, South Korea, and Hawaii all adapted Spam into their foodways. "They were looking for a way to create a food item that was both a versatile and affordable protein option for families," Lillis says.

Refrigeration, conveyor lines, and other industrialization practices allowed more centralized livestock processing and ‘meat packing' in cities like Kansas City and Chicago," says Lora Vogt, Curator of Education and Interpretation at the National WWI Museum and Memorial in Kansas City, Missouri. "With efficiencies in supply, companies could more readily, and on a large-scale, canned meat — among other forms of production like curing."

Today, spam fans can immerse themselves in the history and lore of their beloved meat product at the Spam Museum in Austin, Minnesota. And for serious Spam devotees, there are more than a dozen different Spam flavors for you to track down and try, including teriyaki, jalapeño, and hickory smoke.

Classic Spam has a sweet, salty, savory flavor that seems like a mix of a hot dog and bacon. It has a spongy texture that's similar to sausage patties or bologna. Spam is already fully cooked, but when you use it in a recipe, the sugars in the product can caramelize to make it crusty on the outside and tender and juicy on the inside.

Spam's additional secret to success is its versatility. Spam can simply be fried and used in a sandwich, but canned pork's global impact means many ways to utilize it. As a result, Spam is a great ingredient for preparing meals like Spam and Eggs, Hawaiian Fried Won-Tons, Spam Musubi, Air Fryer Spam Fries with Spicy Dipping Sauce, Budae Jjigae (Korean Army Base Stew), and Spam Fries With Spicy Garlic Sriracha Dipping Sauce. 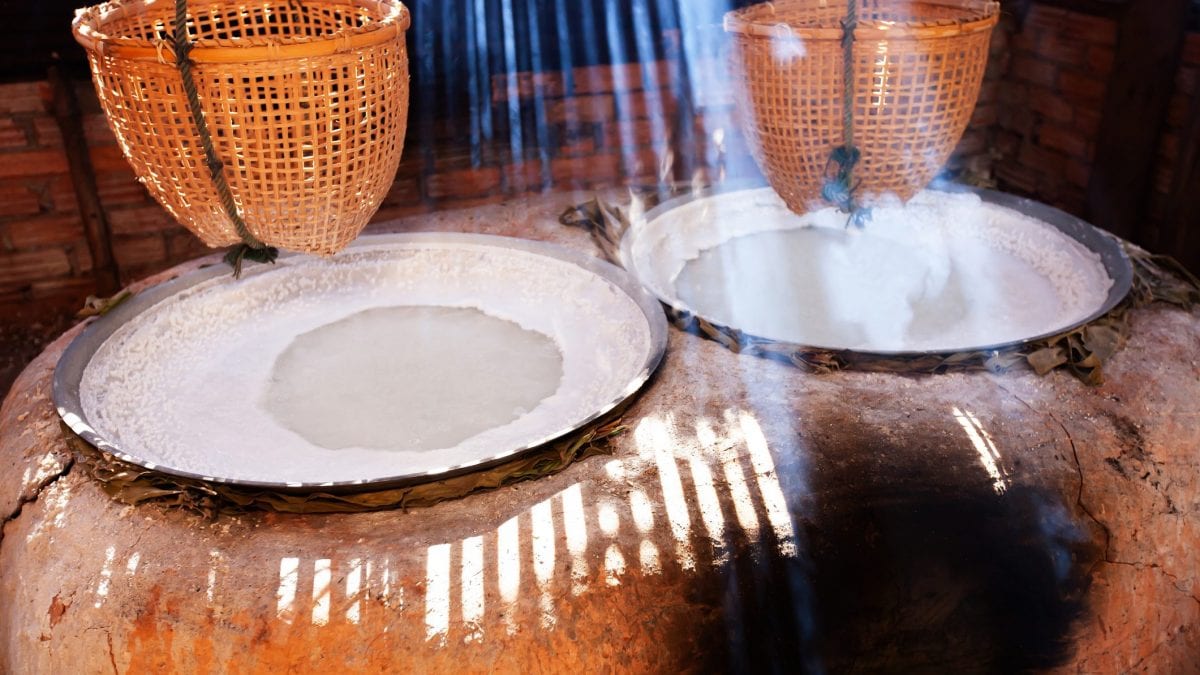 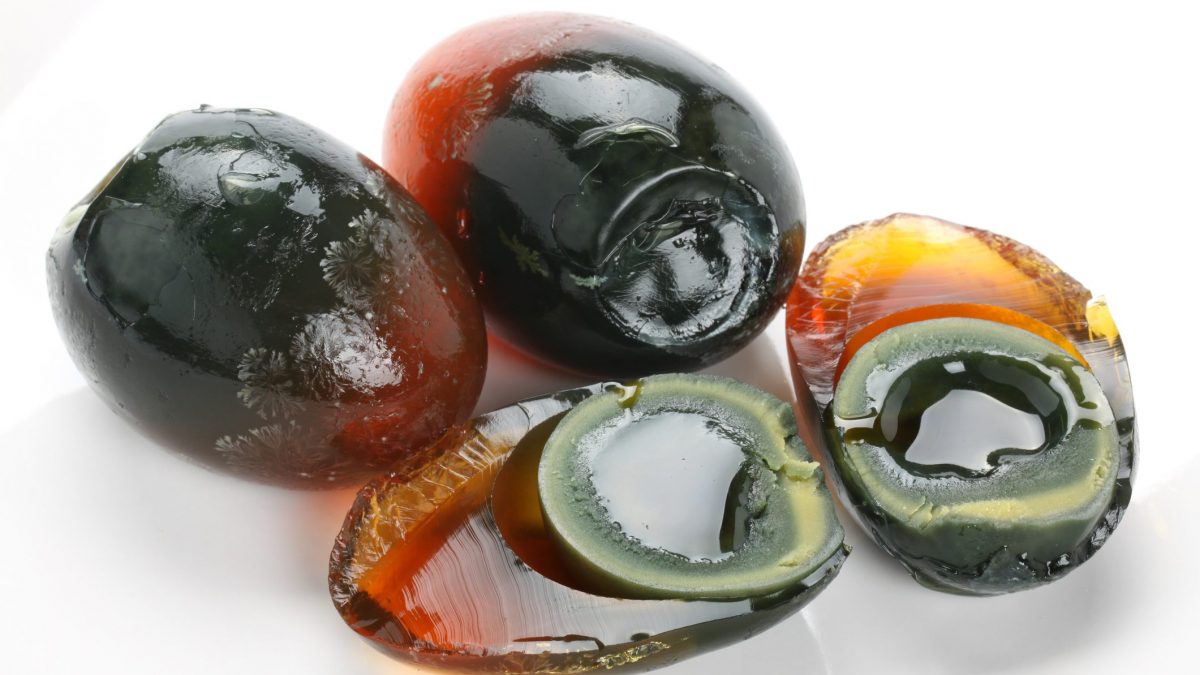 Food facts These Peculiar Foods Might Put You Off If You Read It on a Menu! 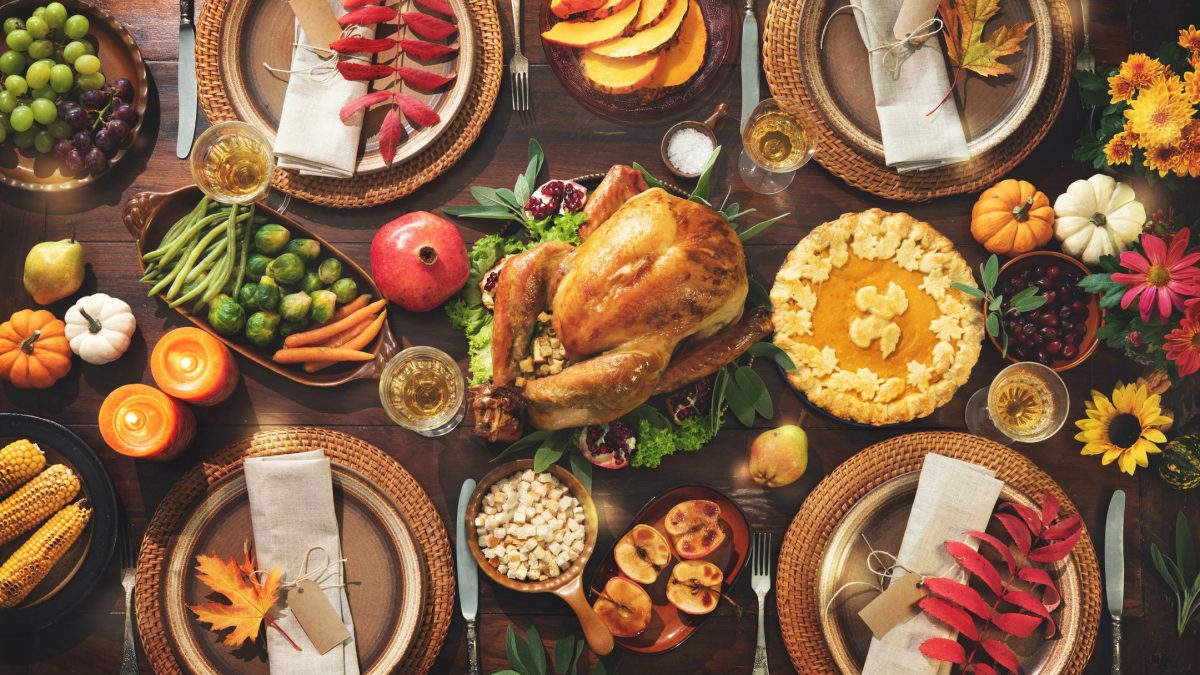