Zero-calorie sweeteners instead of sugar: those who use them risk gaining weight

In fact, a series of research shows that these, used instead of sugar, would not only put the health of those who use them at risk, but would even cause weight gain.

All that glitters is not always gold, and this is just the right occasion to use this ancient but wise proverb. Because the products advertised to replace other "more caloric" ones are often worse than the ingredient they take the place of: we are talking about zero-calorie sweeteners. In fact, a series of research shows that these, used instead of sugar, would not only put the health of those who use them at risk, but would even cause weight gain.

The zero-calorie sweeteners that make you fat

The most important research in this sense is that from the University of South Australia: more than a single study, it is a review of several researches published in recent years with the conclusions regarding the association between sweeteners (LCS, that are low caloric sweeteners), type 2 diabetes, blood sugar and many other consequences. The analysis was published in Current Atherosclerosis Reports: among the many negative news, the most striking one is certainly weight gain. In fact, the researchers observed that those who regularly use food and drinks sweetened with LCS gain weight more than those who use sugar. The figure has also been verified in cases where clinical studies, usually conducted in a very short period and in very controlled conditions, often lead to opposite results. Thanks to a 7-year "follow up", in fact, it was possible to notice a general weight gain in individuals who had regularly used artificial sweeteners.

This means that sweeteners can be effective in the short and very short period, while over longer times they cause exactly the opposite of what they say they favor: no weight loss, but even an increase. It is not clear, however, if these data depend solely and exclusively on the consumption of sweeteners or also on the fact that those who use them often feel authorized not to reduce the amount of sugar they usually consumed and, at times, also encouraged to take more.

read more
The truth about artificial sweeteners and weight loss

The association between sweeteners and the possibility of developing diabetes

An even worse figure is that concerning the association between sweetened drinks (ASB, that are artificially sweetened beverages) with diabetes: all 13 studies verified by Australian researchers have found a no association (since it shows that sweeteners do not reduce risks) or a positive association. In some cases, experts have noticed an increase in the chances of developing the disease (5%-7% more than the control subjects): which shows how much these products favor metabolic diseases. 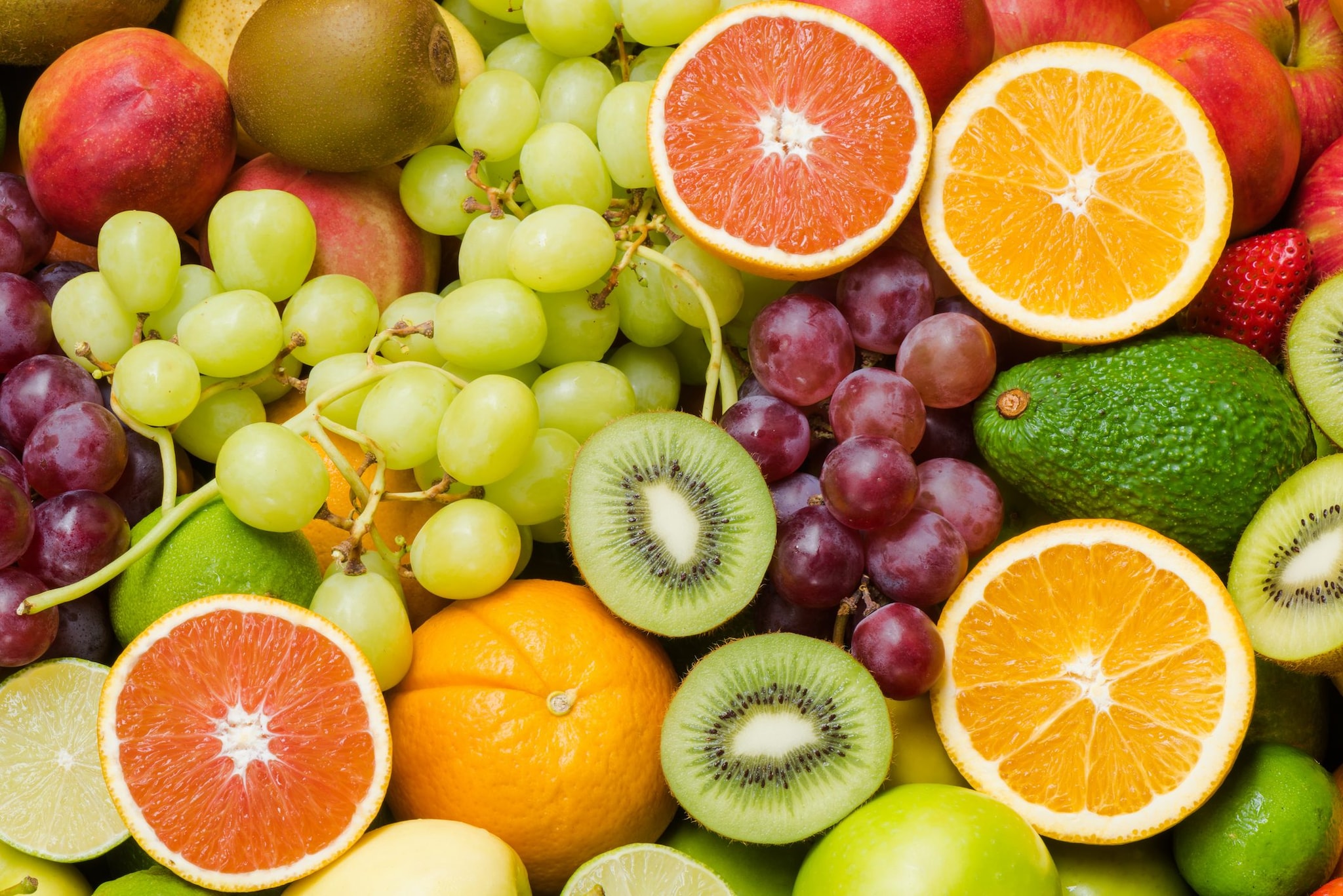 Healthy food hacks How many calories does fruit have? Here's what to eat if you're on a diet 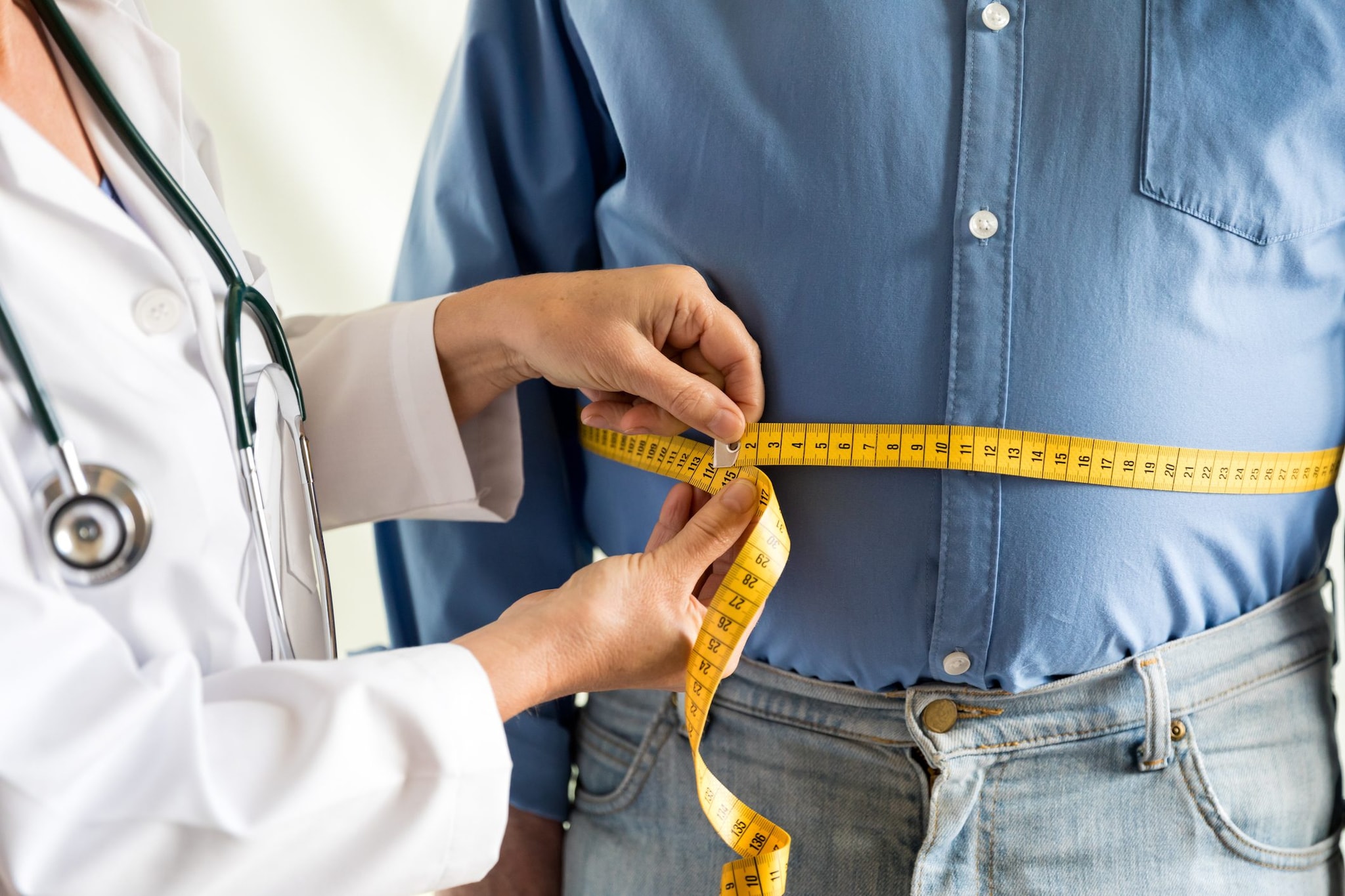 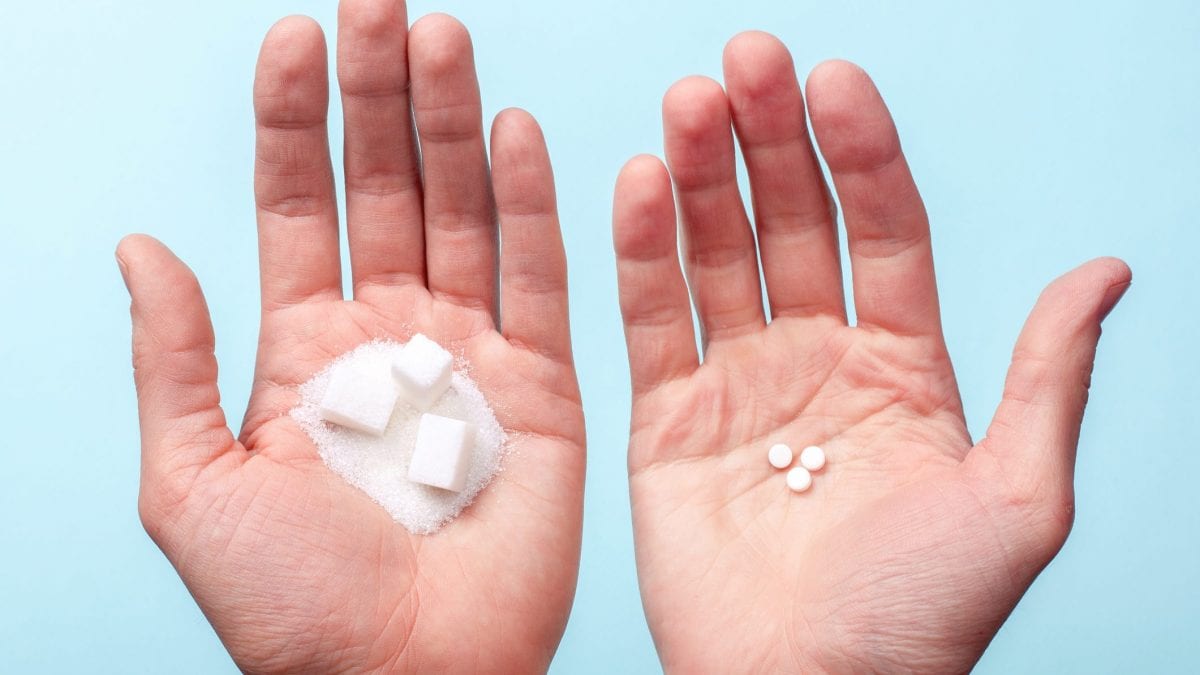 Healthy food hacks How Artificial Sweeteners Can Actually Be Harmful