Your levels of this compound are usually well-regulated by your nervous system, but here are some ways you can give your dopamine levels a boost.
Healthy food hacks
by Cookist

Dopamine is the substance in your brain that is involved in motivation, reward, memory, attention and regulating body movements.

It’s the chemical that creates feelings of pleasure and reward, and the one that encourages you to repeat the pleasure-bringing behavior.

Low dopamine levels are linked to low motivation and a lack of enthusiasm for things that most people enjoy doing. Your levels of this compound are usually well-regulated by your nervous system, but here are some ways you can give your dopamine levels a boost.

There have been studies which show that the amounts of these chemicals in the diet can increase dopamine levels in the brain, which can help with deep thinking and memory recall.

Some research done on animals has found that saturated fats such as butter, lard, palm oil and coconut oil could disrupt dopamine signals in the brain when eaten in large amounts.

There have been several observational studies on humans, and a there is a link between saturated fat intake and poor memory and cognitive functioning, but it’s not known whether the effects are related to levels of dopamine.

Scientists have discovered that the brain and the gut are closely linked, and the gut is sometimes known as the “second brain,” as it has a large number of nerve cells that produce a lot of neurotransmitter signaling molecules – including dopamine.

Certain bacteria that live in the gut are also able to produce dopamine but research in this area is currently limited. There are studies that show that probiotics that contain certain strains of bacteria can reduce anxiety and depression symptoms in animals and humans, but more research is needed.

Velvet beans (Mucuna pruriens) contain high levels of L-dopa, which is the precursor molecule to dopamine.

Studies have shown that eating velvet beans may raise dopamine levels naturally, and especially in those with Parkinson’s disease. Some studies on velvet bean supplements found that they may be more effective and longer-lasting than conventional Parkinson’s medications, and they may have fewer side effects. If you want to increase your levels of L-dopa, consult your doctor before changing your diet.

Exercise boosts endorphin levels and improves mood naturally in as little as 10 minutes of aerobic activity.

Animal studies suggest that exercise boosts dopamine levels in the brain, and a rodent study showed that running on a treadmill increases the release of dopamine, but these results haven’t yet been consistently replicated in humans.

For those with Parkinson’s disease, several studies have shown that regular intense exercise several times a week can significantly improve motor control in those suffering with the disease.

Dopamine creates a feeling of alertness in the brain, and animal studies show that dopamine is released in large quantities in the morning when it’s time to wake, and decreases in the evening as sleep time approaches.

Lack of sleep disrupts these rhythms, and when people are forced to stay awake during the night, the amount of dopamine receptors in the brain are reduced by next morning. Having less dopamine can cause reduced concentration and poor co-ordination, so getting regular sleep could help keep you more alert during the day.

This is an enjoyable way of stimulating dopamine release in the brain, and listening to music has been shown to help people with Parkinson’s disease improve their fine motor control.

Up until now, all studies on music and dopamine have been done with instrumental tunes to show that the dopamine increases are due to the melody of the tune, not lyrics. More research needs to be done to see what effect songs with lyrics have on dopamine production.

Research on meditation has shown that it is associated with improved physical and mental health, and it may be due to increased dopamine levels in the brain.

One study showed a 64% increase in dopamine production in meditation teachers after they meditated for one hour, compared with just resting quietly.

It’s unclear whether the same effects occur with those who are new to meditation as well as with experienced meditators.

Seasonal Affective Disorder (SAD) can happen to those who are not exposed to enough sunlight during the winter, and it can lead to periods of sadness or depression in those who suffer from it.

Although getting extra time in the sun can boost dopamine and improve mood, too much sun can have health consequences.

A study of those who were compulsive tanners and who visited tanning beds at least twice a week for a year found that tanning sessions created significant boosts in dopamine levels, and caused a desire to repeat the behavior. This is how people become addicted to tanning, and increase their risk of skin damage and skin cancers.

The body needs several vitamins and minerals to create dopamine, and these include iron, niacin, folate and vitamin B6.

Deficiencies in any one of these substances can make it hard for your body to produce enough dopamine for your body’s needs. Blood tests can discover if you are deficient, and you can take appropriate supplements to make up for the shortfall. 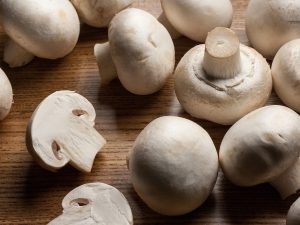 White champignon mushrooms fight diabetes: here is how many to eat every day
214 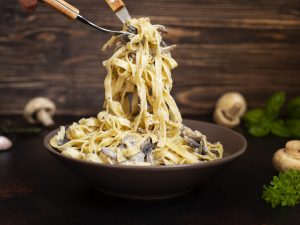 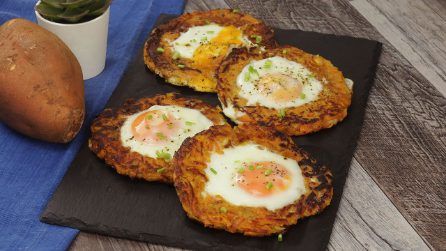 47 • by Hacks Inspiration
Eggs and sweet potatoes: take your breakfast to the next level! 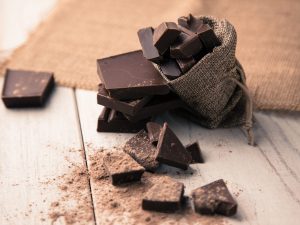 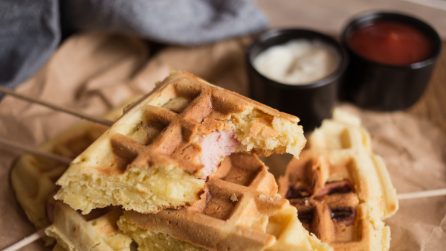