The most expensive fruits in the world range from white strawberries to square watermelons and buddha-shaped pears. It may seem hard to believe, however, there are some people who have paid up to $6000 just to get their hands on them. In this article, we take a close look at some of these fruits and why they are worth so much.

This is the most expensive strawberry on the market and also the largest. These strawberries are grown to weigh over 100 grams. That’s three times larger than traditional strawberries. This stunning fruit is produced in Japan.

A dozen Australian mangoes sold for a record $50,000. The Northern part of Australia produces thousands of mangos each year. What was so special about these is that all proceeds went to two children’s charities.

This is an exotic fruit probably used in making fruit salad, pineapple. This pineapple is one of the most expensive fruits because of the precise method used to grow this Cornwall pineapple. This delicious fruit was produced under a pile of straw, manure, and urine.

read more
11 Unique Wedding Food Traditions From Around The World

This breed of grapes is known for its high sugar content and low acidity. It’s said to be one of the juiciest grapes in the world. The bunch of Ruby Roman

grapes were bought in the tradition popular in Japan of gifting expensive fruit.

The most one of these darkly colored watermelons has sold is $6,000. Densuke watermelons are known for being much sweeter than average watermelons, and not only that, they are also crunchier.

These high-priced melons are grown in Hokkaido. This expensive fruit is known for being sweet and flavorful. What makes them so unique is that their skin is perfectly smooth. Yubari King melons are grown in greenhouses in volcanic ash. They are picked by hand with scissors and are meant to be eaten within two to three days of harvesting.

This is one of the fruits that is much more about appearance than taste. Most people say there is no difference in taste between a square watermelon and a round one you can buy at the grocery store. The reason they’re so expensive is simply their shape. These watermelons are popular for decorative purposes.

To be sold, these mangos must weigh at least 350 grams and have at least half of their color be a deep red. This fruit is lovely, which makes it understandable for its name to be translated to “egg of the sun” in English.

These melons are grown in Shizuoka, Japan. This area is sunny, but the air temperature and moisture are monitored continuously around these unique melons. They are surrounded by air-conditioners and heaters as needed. When cutting into this melon, it has a distinctive musky scent.

Their name translates to “world's best.” A title that they have rightfully earned. Also, from Japan, these apples are all hand-pollinated. After that, they are dipped in honey and hand stamped. Every apple offers a delicious flavor, unlike any other apple.

Believe it or not, these are just a few of the expensive fruits in the world; some other costly fruits not listed here like the Sembikiya Cherry, Sembikiya Queen Strawberries, Buddha Shaped Pear, Dekopon Citrus, and White Jewel Fruit. 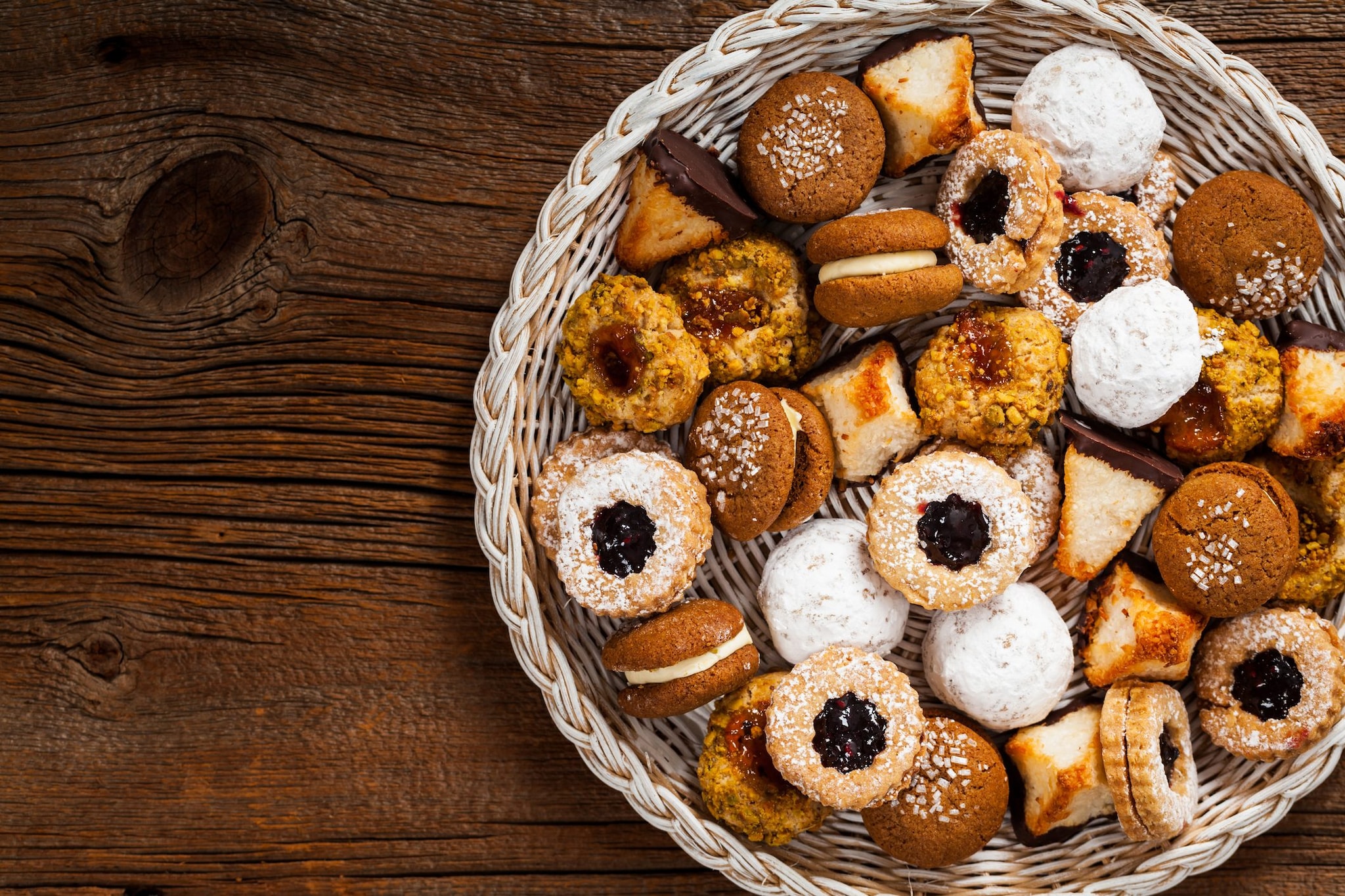 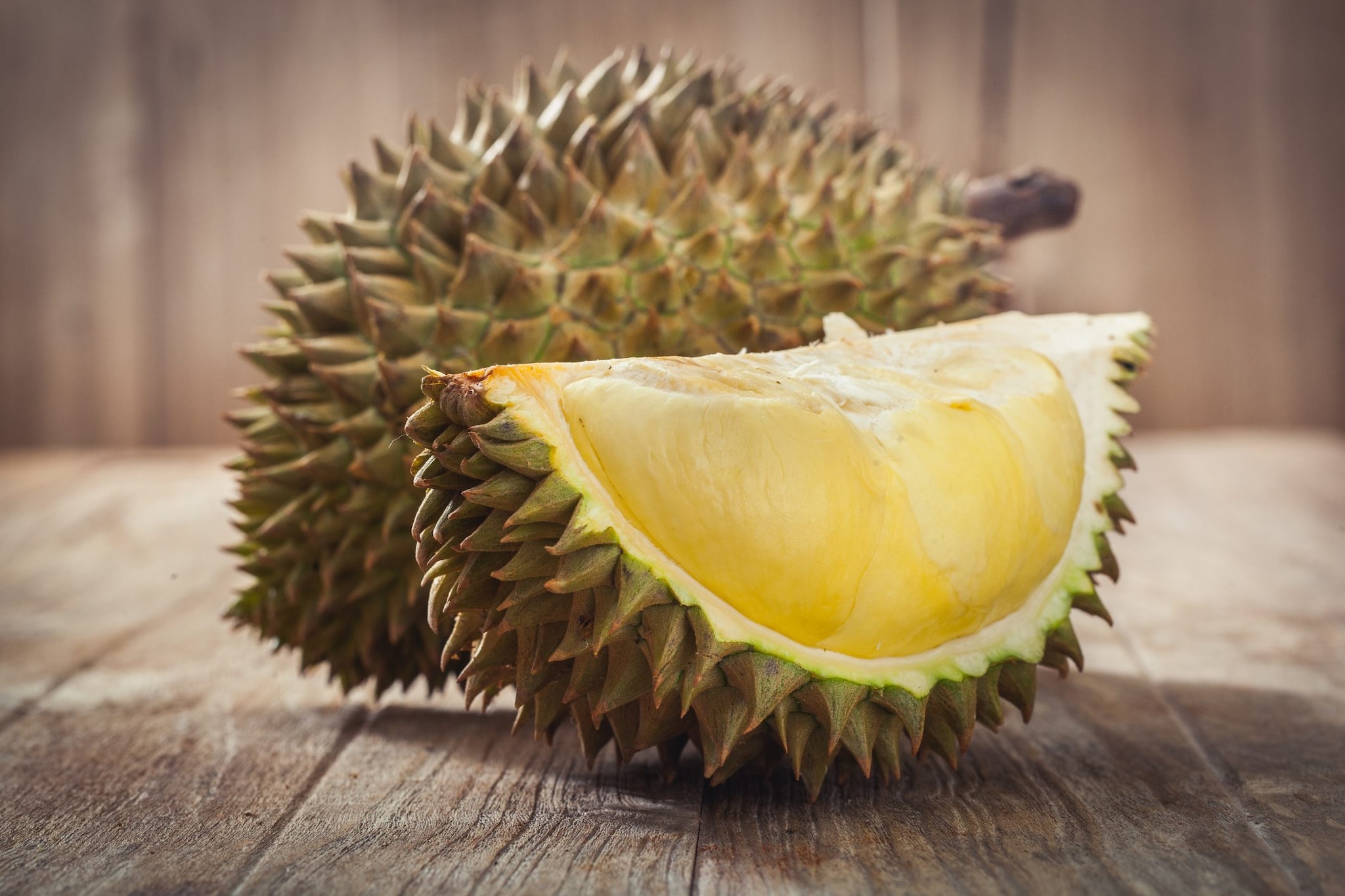 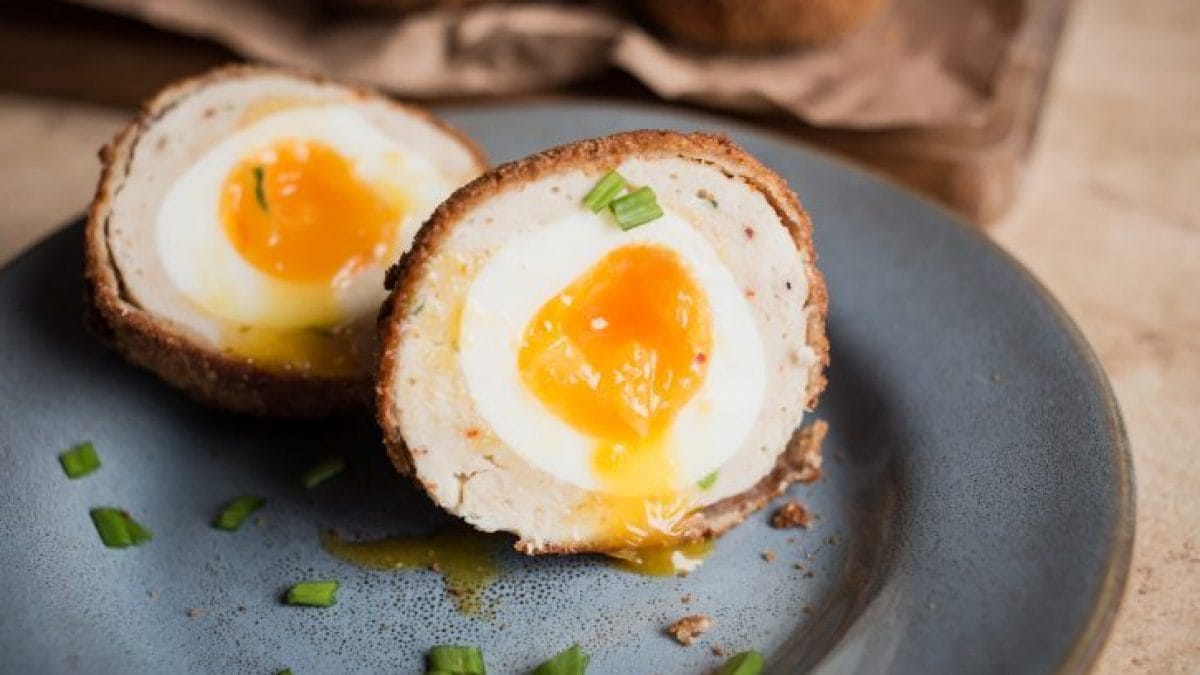