We know that food has a big influence on health and longevity. And that unhealthy foods are a major contributor to disease and mortality. But sometimes, food can directly cause fatalities in the strangest of ways. Here are four examples of tragic deaths caused by food and drink, either directly or indirectly.

In 2010, a 13-year-old boy from San Pedro choked on a hot dog during a game hosted by the Boys and Girl’s club. The kids were asked to eat a hot dog topped with whipped cream, and whoever finished it, would receive a prize. Unfortunately for Noah, the hot dog became lodged in his throat, and due to the shortage of oxygen, he died a few days later. Sadly, this is not an uncommon occurrence. Hot dogs are the top foods related to choking deaths of children.

In 2012, Raymond Segura Jr, a 56-year-old man working for the Kelley Bean Company suffered an untimely death when he was buried under a pile of pinto beans. It was likely a malfunction in the factory that caused the bulk quantity of beans to fall on Segura. According to the news report, it took about an hour and more than a dozen people to dig through the pile of beans. Unfortunately, by the time they got to Segura, it was too late, and authorities are unsure whether it was the impact or the loss of oxygen that ultimately killed him.

Every year, diet fads come and go, each promising health and longevity. Unfortunately for 48-year-old Basil Brown, it resulted in premature death. Despite warnings from his doctor, Brown went on a diet consisting only of carrot juice. It was estimated that he drank about 1 gallon a day. He was on the diet for only ten days, when he died due to liver failure, caused by a toxic amount of vitamin A. This again shows that even healthy foods are better in moderation.

read more
6 Foods That Cause Inflammation

We all know we should be drinking more water, but too much of a good thing can be deadly. This was demonstrated in yet another competition. A contest called “Hold Your Wee for a Wii” had contestants drinking as much water as they can without going to the bathroom. Some health professionals did warn the competition hosts of the dangers related to drinking too much water, but they were simply ignored. For Jennifer Strange, a 28-year-old mother from California, it proved to be fatal. She ended up in second place, quitting due to stomach pain. A few hours later, she was found dead in her bathroom. She drank about 2 gallons of water in the competition, and authorities determined her death to be due to water intoxication.

Food can be good for us, providing us with nutrition and sometimes even comfort. But sometimes, it has unfortunate consequences. 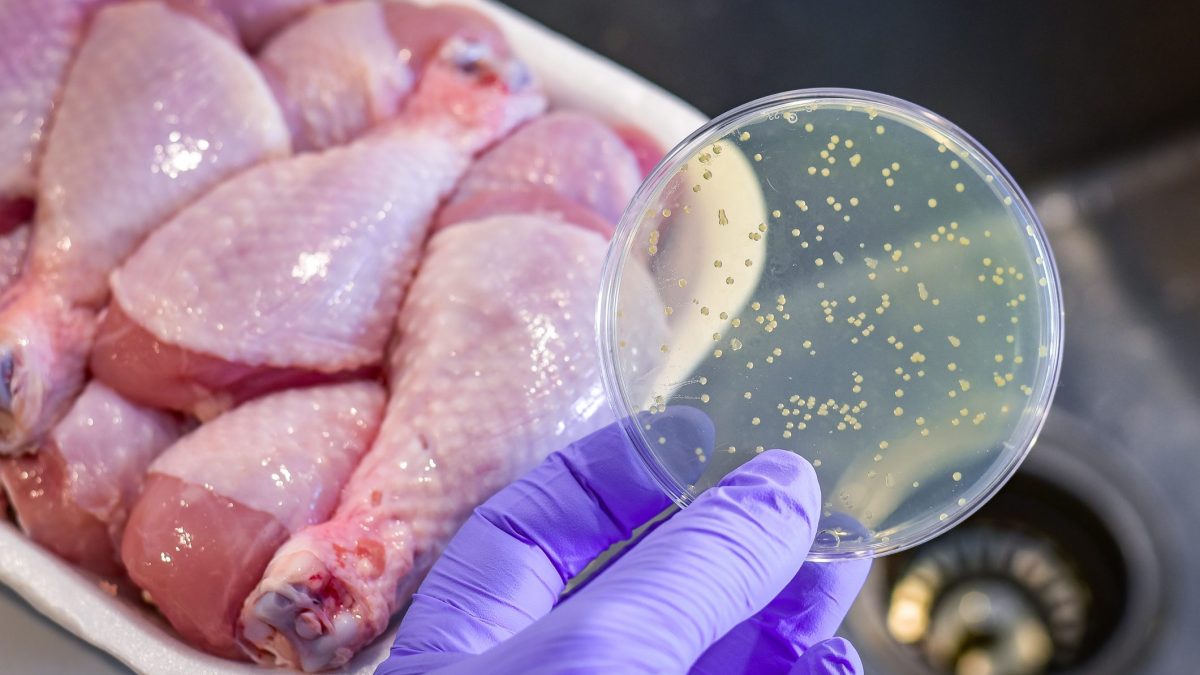 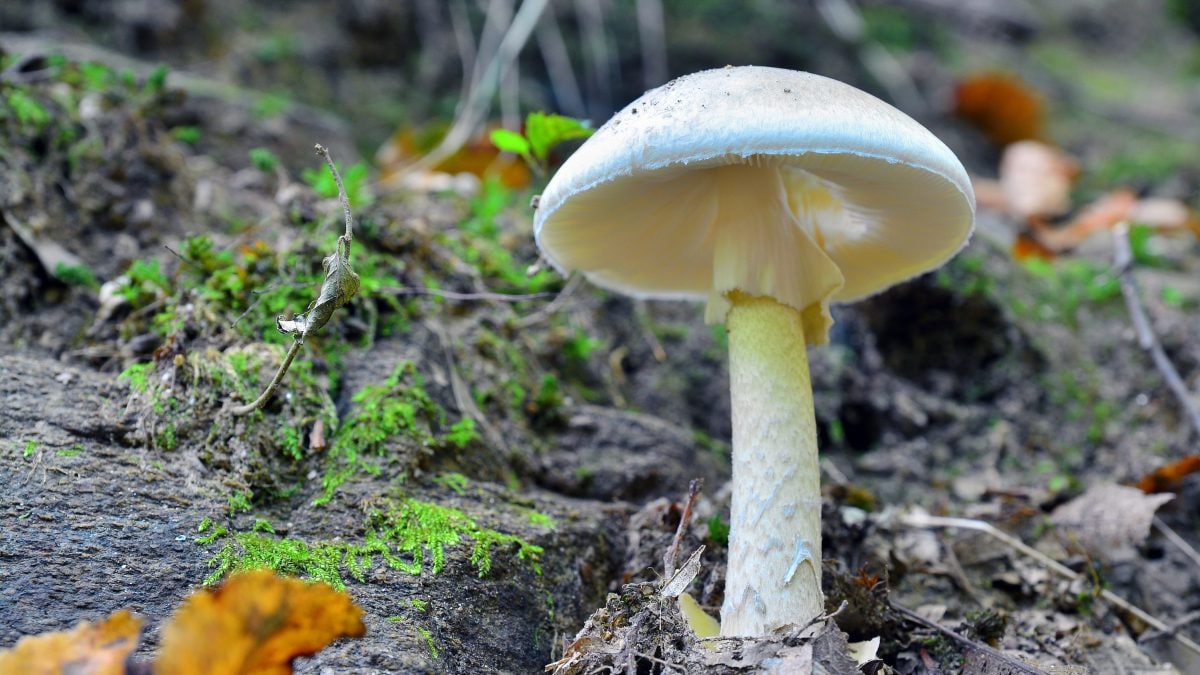 Food facts These 8 Common Household Foods Can Be Deadly! 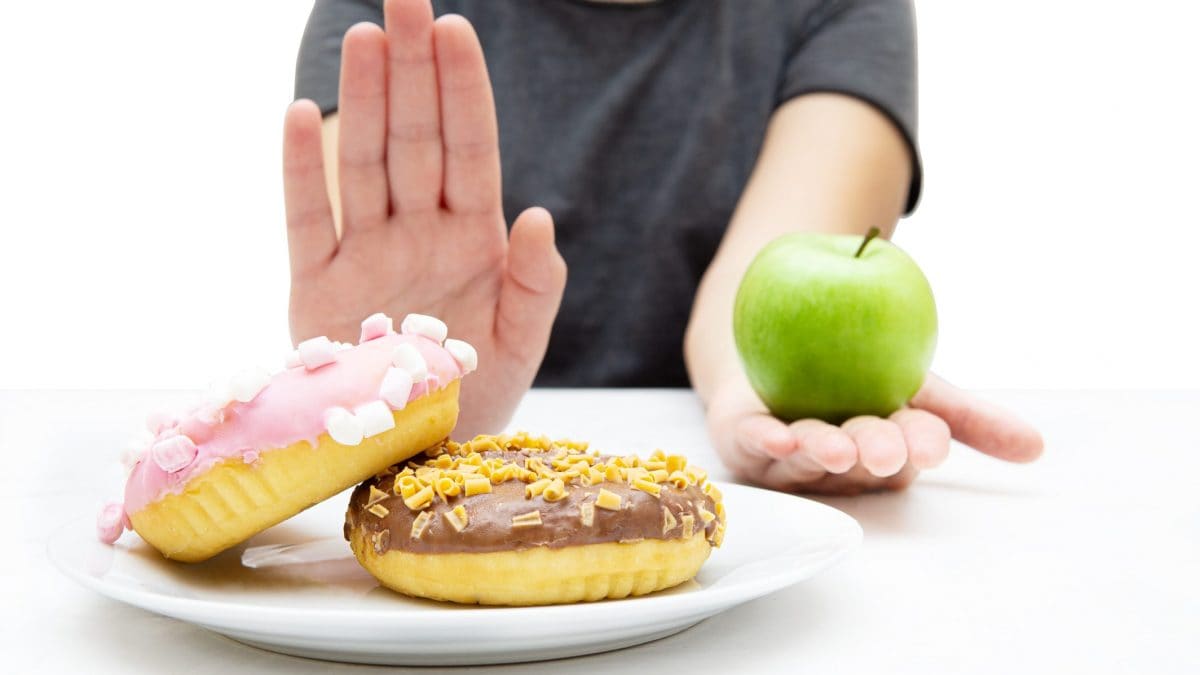