Gluten-free products seem to be cropping up everywhere, and that’s a good thing for those who are intolerant to gluten, such as Sarah Fielding.

Gluten-free products seem to be cropping up everywhere, and that’s a good thing for those who are intolerant to gluten, such as Sarah Fielding.

Eight years ago, she was diagnosed with Celiac disease, and had to adopt a totally gluten-free lifestyle. These five things are what she wished she knew before she adopted a gluten-free diet.

It Can be Very Expensive

Gluten–free products are more expensive than the traditional versions, as many specialty items are. Fielding says she can pay as much as six dollars for a small loaf of bread, while a large loaf of wheat bread costs two dollars in comparison.

When she goes to eat out at restaurants, while they often have gluten-free substitutes, they nearly always charge to change it.

It can be hard when your friends want to order a pizza or try a new sandwich shop, Fielding says. People are usually accommodating, but if you’re with someone you don’t know well, the group having to change eating plans because of your gluten intolerance can sometimes annoy them.

Not Everyone Knows What Gluten is

Fielding states that she’s had people ask her if being gluten-free means she can’t eat fruit! Not everyone is up to speed on gluten intolerance, so you have to have patience sometimes.

If you don’t speak the language well, (or at all) asking if something has gluten in it, or reading the ingredients list can be a nightmare.

Japan is one of the countries that isn’t very celiac friendly. Fielding says she ate some version of rice for nearly every meal. It wasn’t a big deal for her, but could be for someone else whose reaction is more severe.

It Can be Hard Not to Cheat Sometimes

Fielding says that sometimes you have to give in and let yourself eat a bit of something that’s bad for you when you’re craving it. She says that while being gluten-free has been a challenge, feeling better has made everything worth it.

A Few Facts About Gluten You May Not Know

• There are over 200 medical conditions that gluten can cause, contribute to, or worsen.

• Gluten can cause damage in doses as low as 20 ppm, which is equivalent to one breadcrumb.

• Processed food can be cross-contaminated with gluten up to 41 percent of the time.

• Gluten in skin products and cosmetics can cause health problems 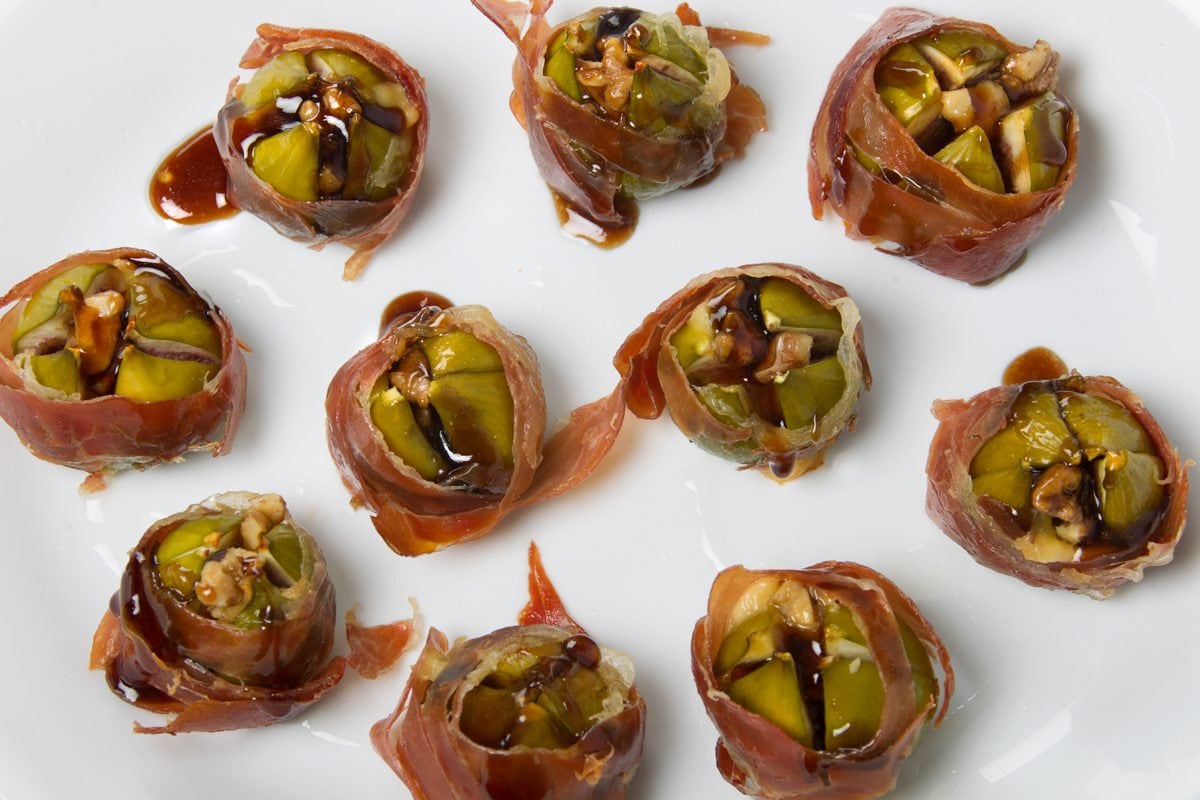 7 ingredients or less Figs in a blanket
Low
25 Min 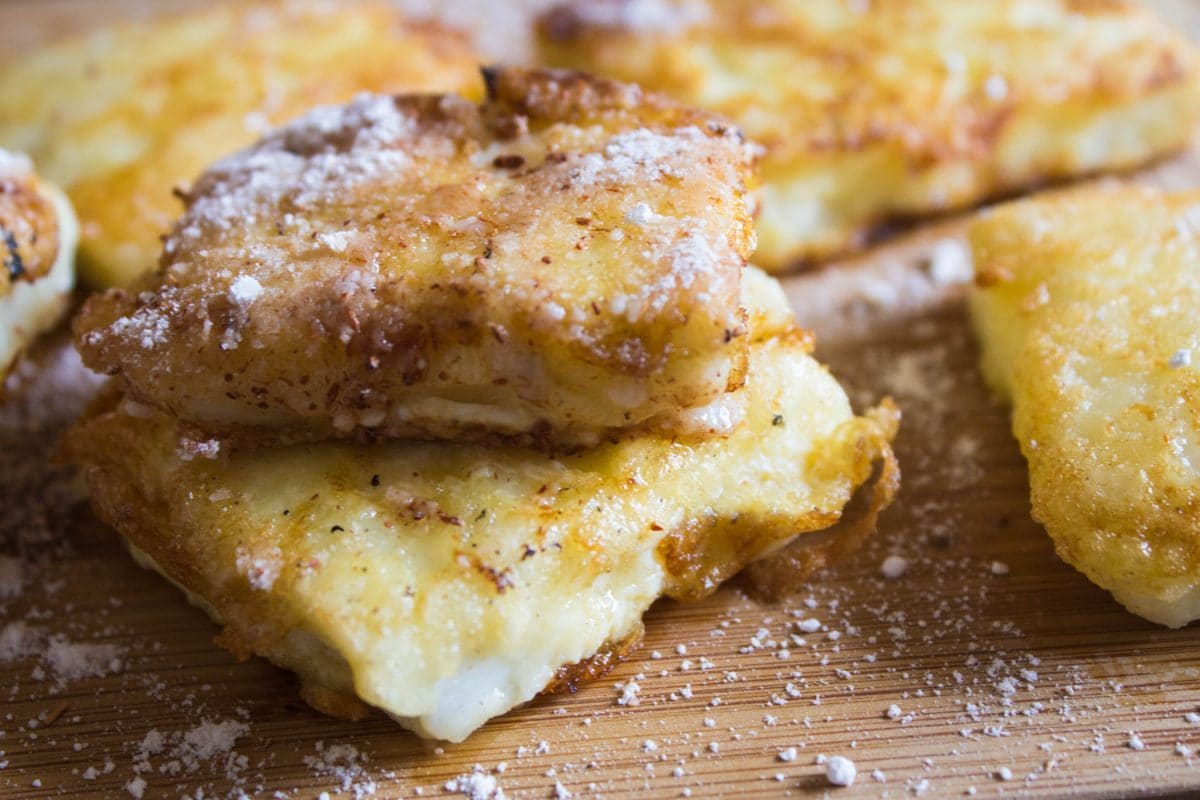 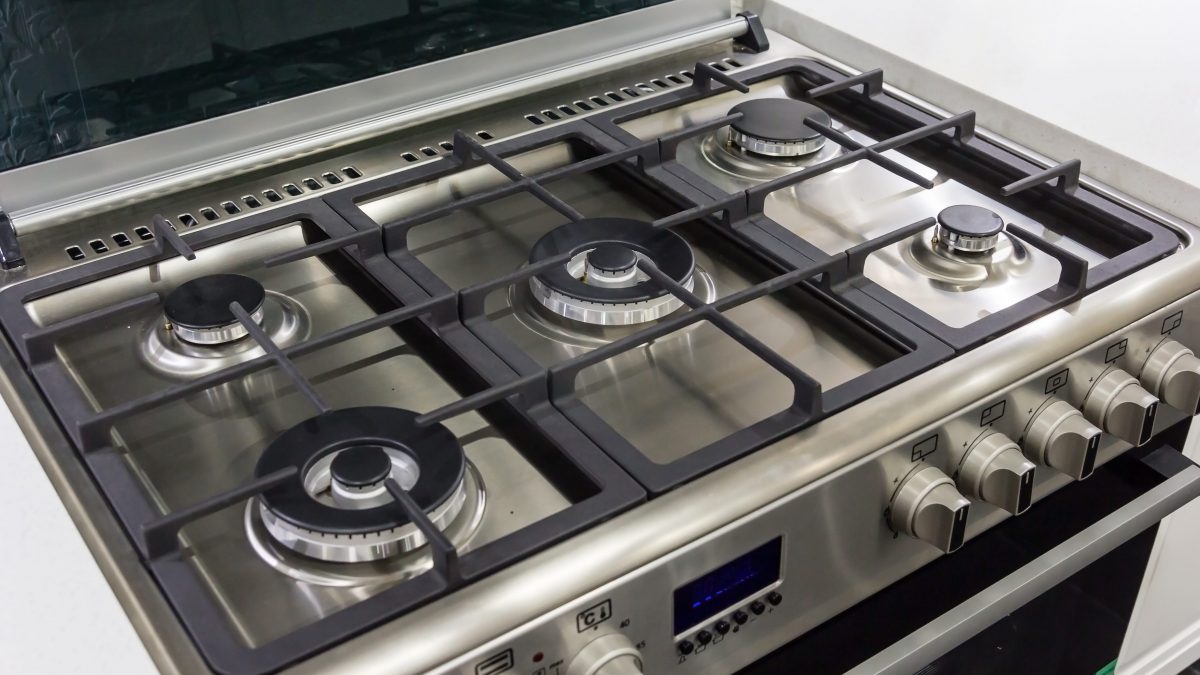 Food facts Always Take Pictures Of Your Stove Before Traveling. Here's Why