7 amazing benefits of Burdock root for healthy hair and body

Burdock root is quite popular in the European and North American region. This plant has purple colored petals that resemble thistle flower and large leaves. Read on to know about the 7 cosmetic benefits of this plant to get healthy hair and body.
Healthy food hacks
by Cookist

Burdock root is quite popular in the European and North American region. This plant has purple colored petals that resemble thistle flower and large leaves. Read on to know about the 7 cosmetic benefits of this plant to get healthy hair and body.

Since ages, burdock root is used for its medicinal and cosmetic purposes. This plant is also known as beggar’s buttons, burr seed, thorny burr, cockle buttons, and many other names. In the past, Native American tribes boiled the stem of this plant in maple syrup and prepared candy out of it. In Europe, burdock plant has been used to purify the blood and for the hair treatment.

It has been studied that burdock contains a high content of tannins, mucilage, inulins, and vitamin A apart from other essential fatty acids, all of which are beneficial to attain healthy hair. Apart from this, burdock root benefits our health in following ways.

In a study, it was found that the antioxidants present in burdock cleanse the blood and the whole body, thereby detoxifying the blood and promoting circulation of clean blood.

This plant has also been studied to have an aphrodisiac effect. However, the study was conducted on male rats and its association with human beings is still to be proven.

Burdock root has been used for the medicinal purpose to cure various skin problems such as acne, eczema, and psoriasis as it possesses anti inflammatory and anti bacterial properties.

The burdock root is also found to strengthen the hair and reduces hair fall.

How to use burdock

To effectively use burdock to treat hair and scalp you may mix the burdock tincture in water and gently apply this mix directly on to the scalp. Following this, gently massage the scalp particularly along the roots of the hair.

Alternatively, you may brew burdock root in boiling water for some time and then cool this mixture. Pour this brew over your hair as the final rinse to prevent hair fall and to make them strong and healthy.

Burdock root also possesses certain side effects as it may cause an imbalance in blood sugar levels and electrolytes. So, pregnant women, lactating mothers, and people with diabetes must avoid using burdock root. 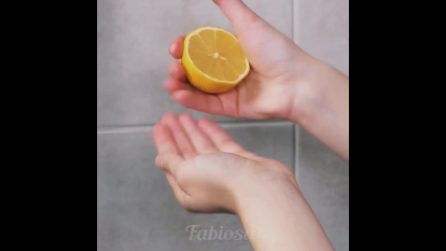 1.724 • by Love Kitchen
Caring for damaged hair during the summer: 3 natural hacks
67 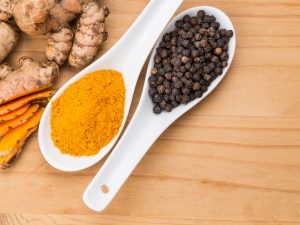 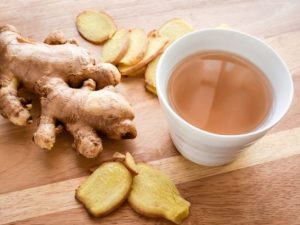 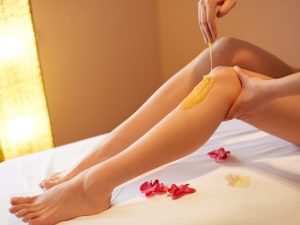 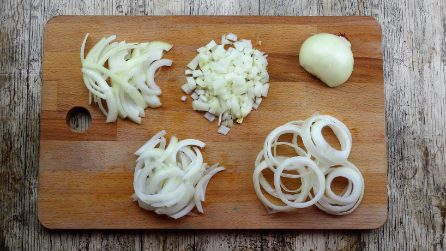 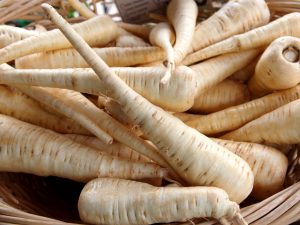