Read on to know about 7 magical powers of this drink.
Healthy food hacks
by Cookist

Read on to know about 7 surprising ways in which you can use tequila.

Tequila is one of the commonly used alcoholic drink that is associated with celebration and good times. Read on to know about 7 magical powers of this drink.

Synthetic bauble. Some scientists discovered that if the vapors of hot tequila are combined with silicon or stainless steel, it results in the formation of diamond films, which can be used as an electric insulator or in other commercial applications.

As a source of energy. Scientists and researchers have suggested that tequila can be used as an alternative energy source or fuel to our cars and the plant agave, from which tequila is produced, is a potential source of biofuel.

Weight loss supplement. Scientists have found the health benefits of agave plant in lowering cholesterol level and dissolving body fat, which may be diluted when this plant is used in distillation for alcohol production.

To help sleep. Tequila helps to relax and if a small amount of it is taken (about an ounce), it will help you fall asleep faster and soundly.

To cleanse the colon. The blue agave plant is beneficial to deliver drugs into the colon to treat IBS, colitis, Crohn’s disease, and cancer.

Prevent diabetes. Scientists have discovered that the agave plant may stimulate hormone GLP-1, which aids in increased production of insulin.

As a remedy for cold. Doctors in Mexico, recommend a concoction of tequila, agave nectar, and fresh lime juice to fight off cold. 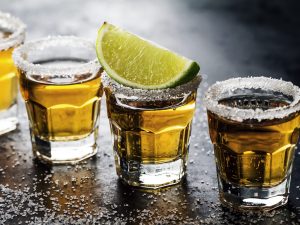 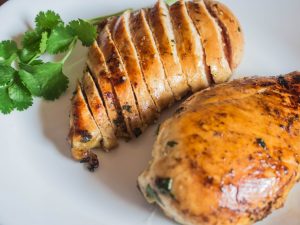 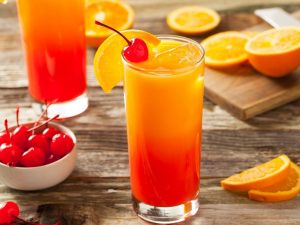 Easy 5min
Tequila Sunrise: The Recipe and the Doses of a Refreshing and Colored Long Drink
265 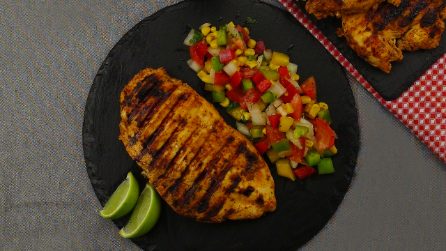 1.807 • by Hacks Inspiration
Tequila lime chicken: how to make it juicy and tender!
19 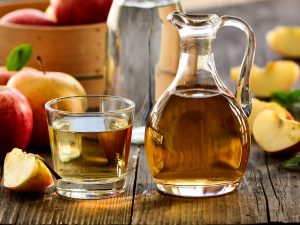