Being happier as a couple is possible, just share the meal

According to this study, the relationship improves if we eat together, because it is a time to talk, discuss and appreciate food.

The happiest couples are those who share the moment of the meal, declares a British search. According to this study, the relationship improves if we eat together, because it is a time to talk, discuss and appreciate food.

Marriage is a bond that unites forever and to ensure that it lasts as long as possible, you must also share the simplest and most banal moments such as lunch and dinner. Often many daily activities that are important to the couple are overlooked thinking that the only fundamental part of the relationship is sex. In addition to sex, which is the basis of a couple's happiness, eating together is as good for relationship as making love. With the hectic life we ​​are used to between work, children, and if there are external pressures, we neglect the meal sharing moment that often becomes irreconcilable. A survey by the Marriage Foundation UK, a foundation launched in 2012 by Paul Coleridge that deals with marriage bonds, states that the happiest and most enduring couples are those who share the meal.

The research of the Marriage Foundation has recorded some data regarding the life of the couple, the married ones eat together a little more often than the cohabiting couples, 35% of married couples eat together almost always while 22% rarely do so, 22% of the cohabiting couples eat together almost every day while 27% prefer to eat at different times and moments. Of married couples, 67% of those who habitually eat together said they were very satisfied with the relationship. The sharing of food does not only favor the couple's relationship but also makes us better appreciate the food. In fact, 74% of couples who share a meal appreciate food much more than those who eat separately.

The numerous data from British research show that there is a strong link between eating together, enjoying a meal and being happy as a couple. It is certain that you enjoy the meal more if you are with someone rather than if you eat alone. The couple is more serene and happy if they share the meal because that moment becomes an opportunity to talk, to discuss and devote more time to the partner, detaching from the routine. The distraction caused by the cell-phone greatly affects the bond of love that in the long run can be compromised. Fortunately, according to the Marriage Foundation survey, only 14% admitted to using the cell-phone at the table while the majority is represented by couples who prefer to devote themselves only to their partner. It is the confirmation that happiness is in sharing moments and emotions, problems and moods, because it is precisely the company that often makes us appreciate what we are used to doing. 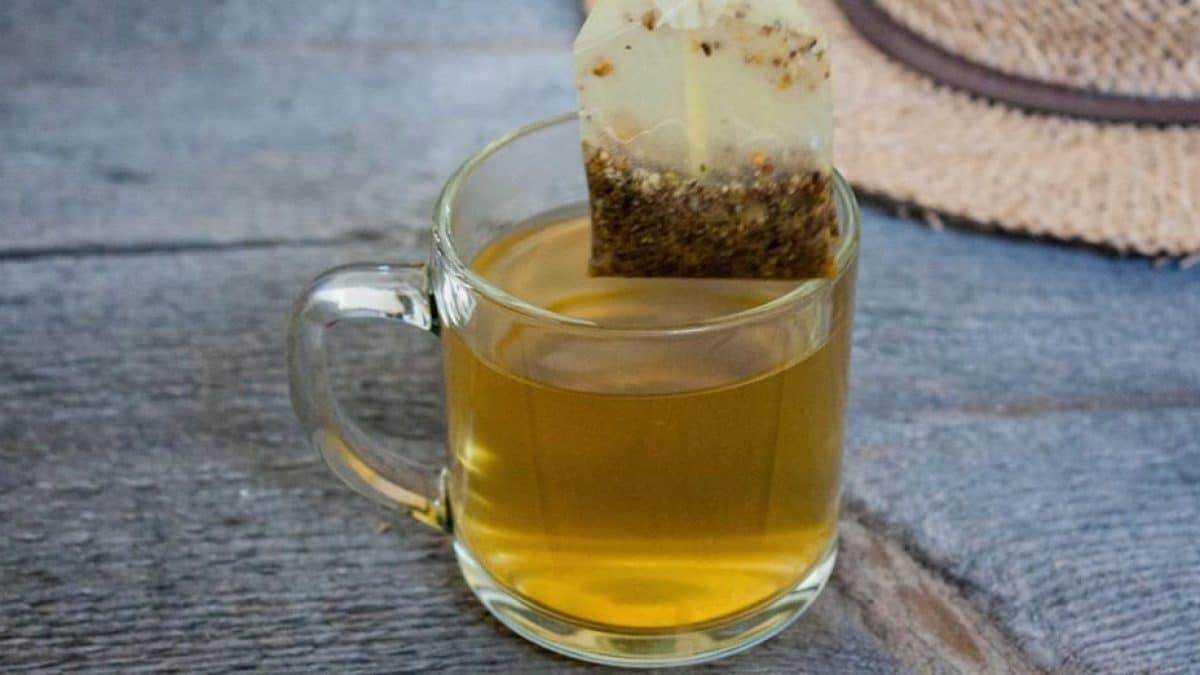 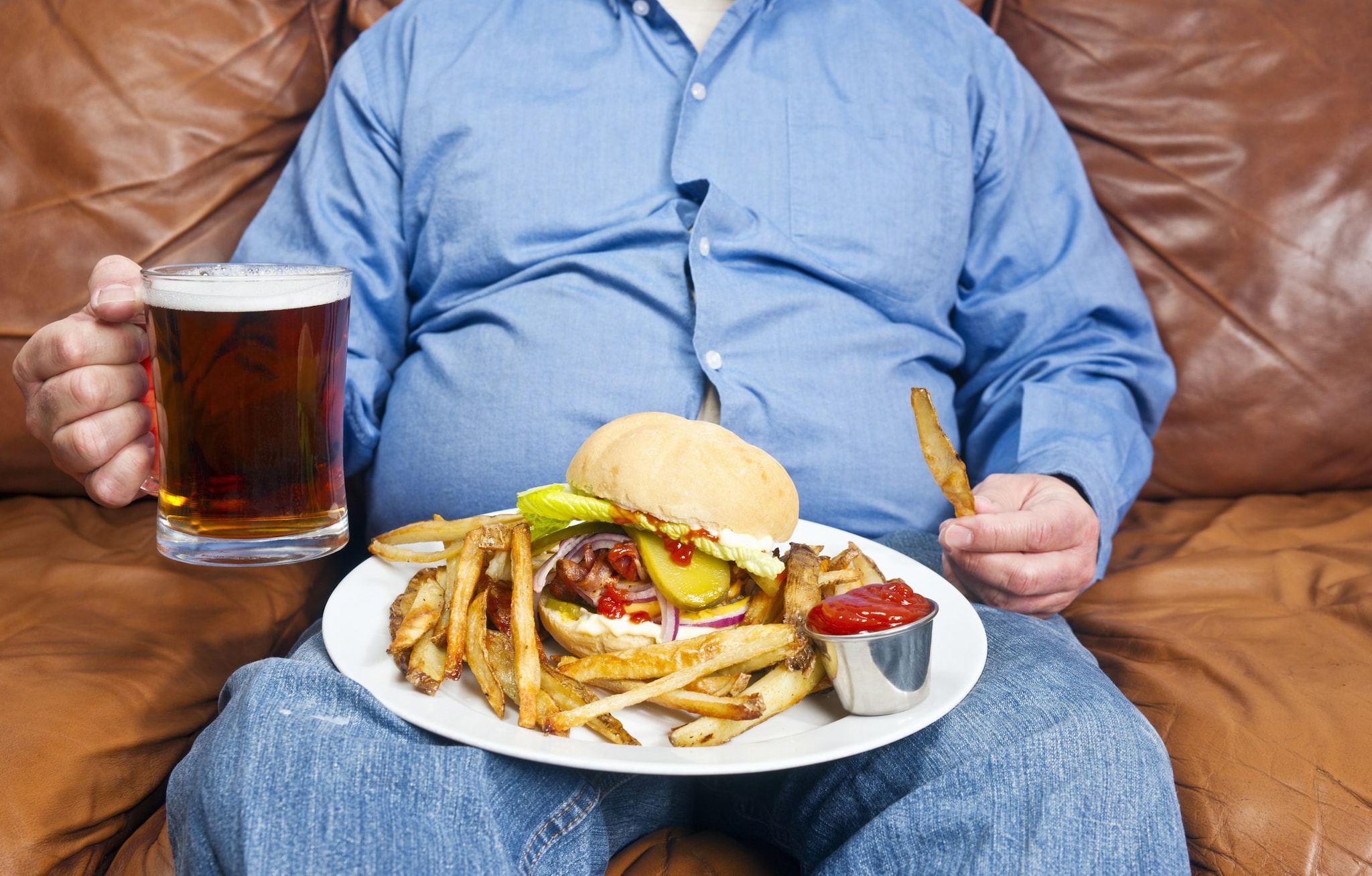 Healthy food hacks Mistakes that may turn your meal unhealthy 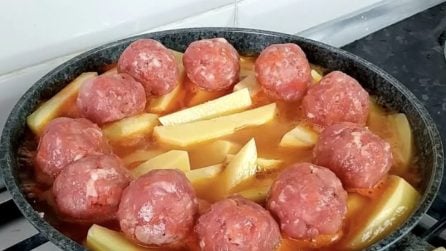 Meatballs and potato: the delicious couple to prepare your meal
Views
14.305