Bronx cocktail is an aperitif drink with an intense and aromatic flavor made of gin, red vermouth, dry vermouth and fresh orange juice. It is named after the famous district of New York and it is part of the official cocktails of IBA. The history about its origin is uncertain.

Some say it was created in the United States in the '20s, during Prohibitionism, when the production and sale of alcoholic beverages was forbidden. Whereas others say it was created in Philadelphia by a restaurateur from Bronx. However, among the most reliable theories, there is the one according to which the drink was created by Johnnie Solon, bartender of Waldorf-Astoria Hotel in New York, between 1899 and 1906, who was inspired to Duplex cocktail, made of French and Italian vermouth, orange bitter and orange juice.

It seems the bartender chose this name after having visited the Bronx Zoo: the animals in the zoo, in fact, made him think of the customers of the bar, who said they saw strange animals after drinking many cocktails. Here's how to make the Bronx cocktail.

How to make Bronx Cocktail

Squeeze the oranges with a juicer and strain it.

Pour the juice into a shaker with red and dry vermouth, gin and ice.

Shake well and pour directly into a chilled glass through the strainer.

Serve it with a slice of orange if you want.

For a perfect Bronx cocktail, it is best to use a freshly squeezed orange, instead of orange juice, and good quality gin.

As opposed to the famous Martini cocktail, prepared with gin and vermouth, the addition of orange juice makes Bronx cocktail a fresh drink suitable for a summer aperitif. 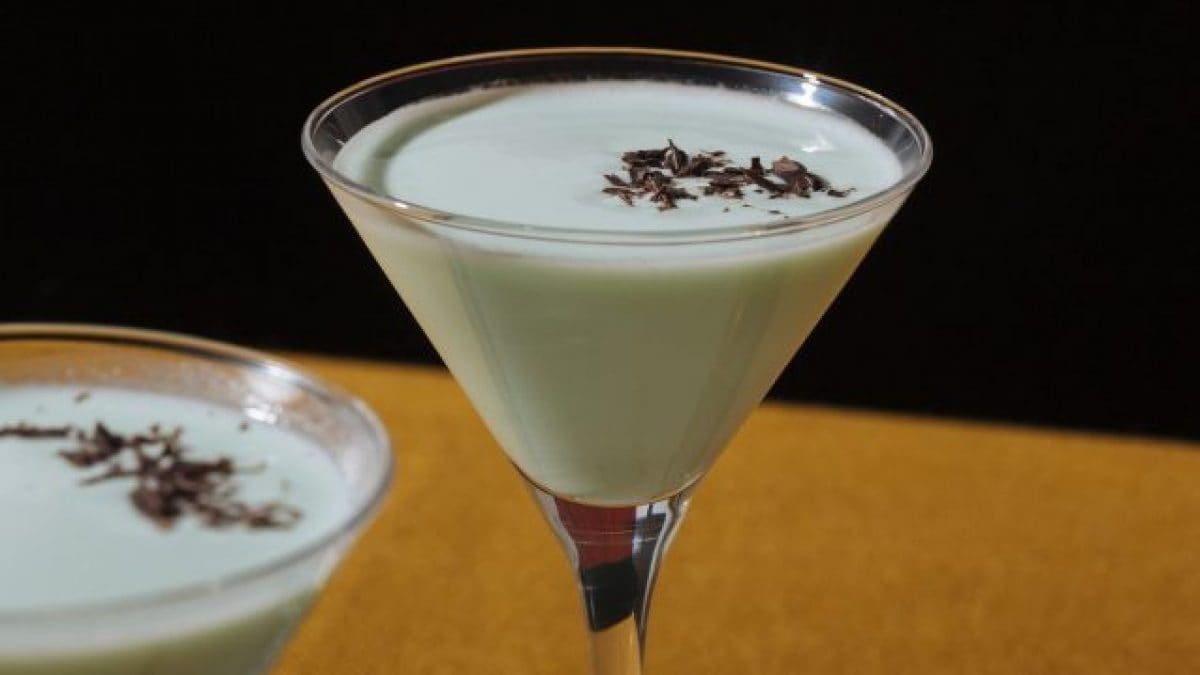 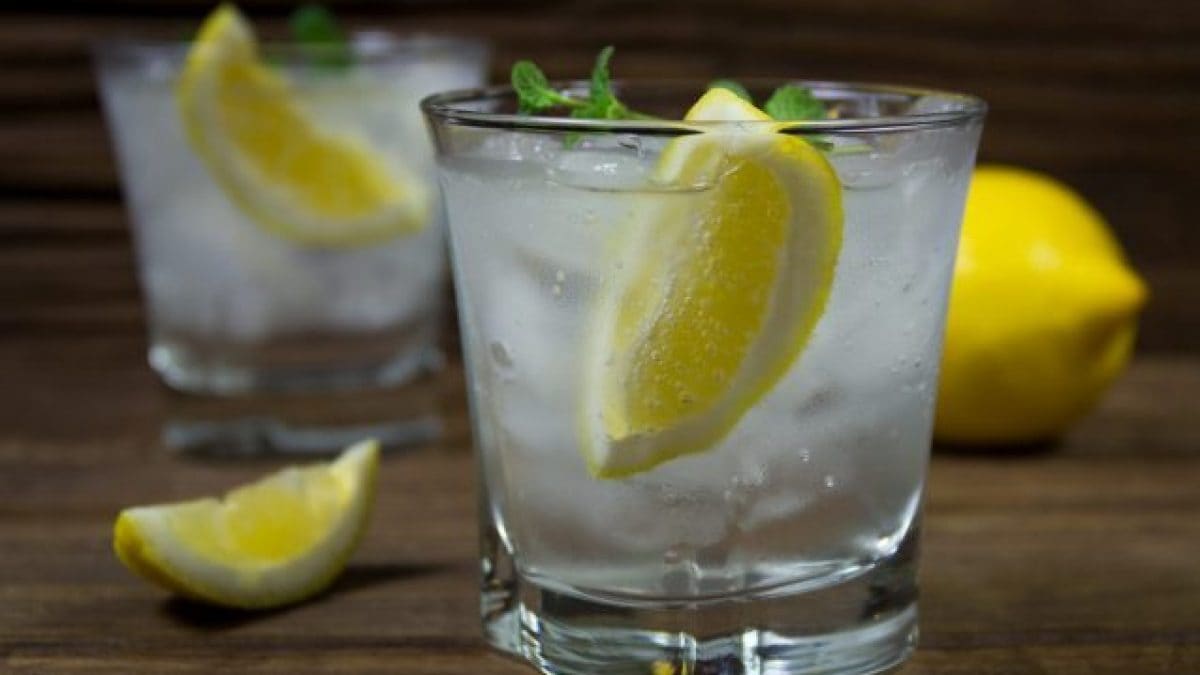 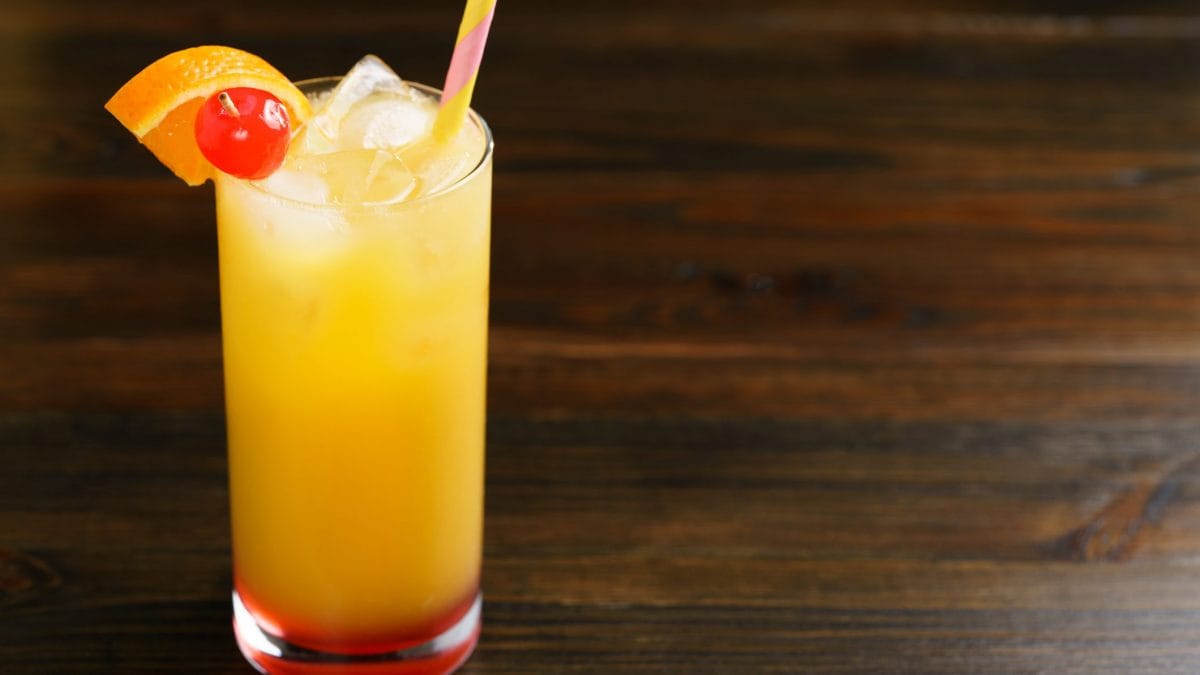