Burger King Set To Change Logo For The First Time In 2 Decades!

Famous fast food chain, Burger King has had their signature logo for so long that it almost seems strange to hear that it will be replaced by another. Although the new logo spots a subtle difference from the former, but it still makes for a rather huge change!

The logo features the burger shape with a large “Burger King” lettering sandwiched between two toasty orange buns. This isn't much different from the normal except that the new symbol doesn't have the big blue curve that has outlined the logo since 20 years ago.

"Out with the old, in with the new," they simply wrote to caption a picture of the logo signifying its launch.

However, the logo is not absolutely new as it is reminiscent of the brand's original logo. The logo depicts Burger King's focus on its food, especially their iconic whopper, and is commonly believed to have made the brand particularly popular from 1969 to 1999.

It is therefore no surprise to find the brand revisiting the old to celebrate the new. According to a press release, the rebrand reflects:

“recent improvements to taste and food quality, through the removal of colors, flavors, and preservatives from artificial sources from menu items.”

The chain's makeover also includes a change to employee uniforms. You'll now be served by staff wearing a mix of “contemporary and comfortable styles” (t-shirts and jackets) with modern graphics.

The new uniforms will also come in colors inspired by the Whopper: brown, orange, red and green, among others.

Even the food packaging has been remodeled; the new designs reportedly sport "playful illustrations of ingredients” as well as fun adjectives that describe the food, like “tasty” and “juicy.” 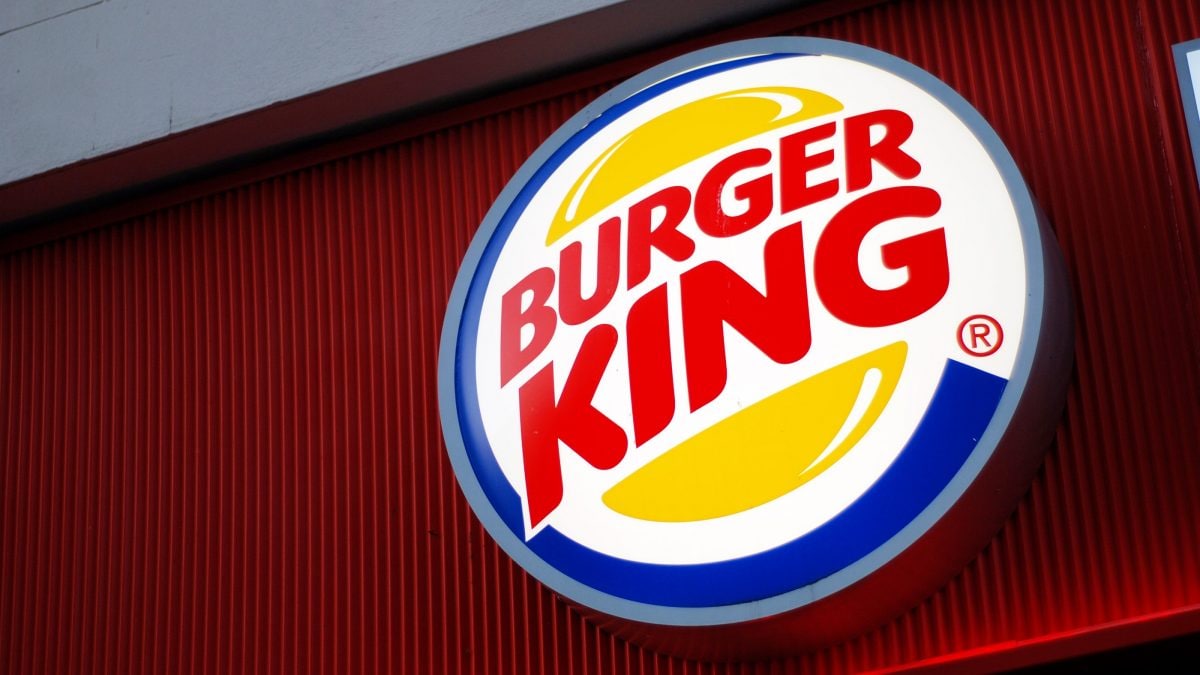 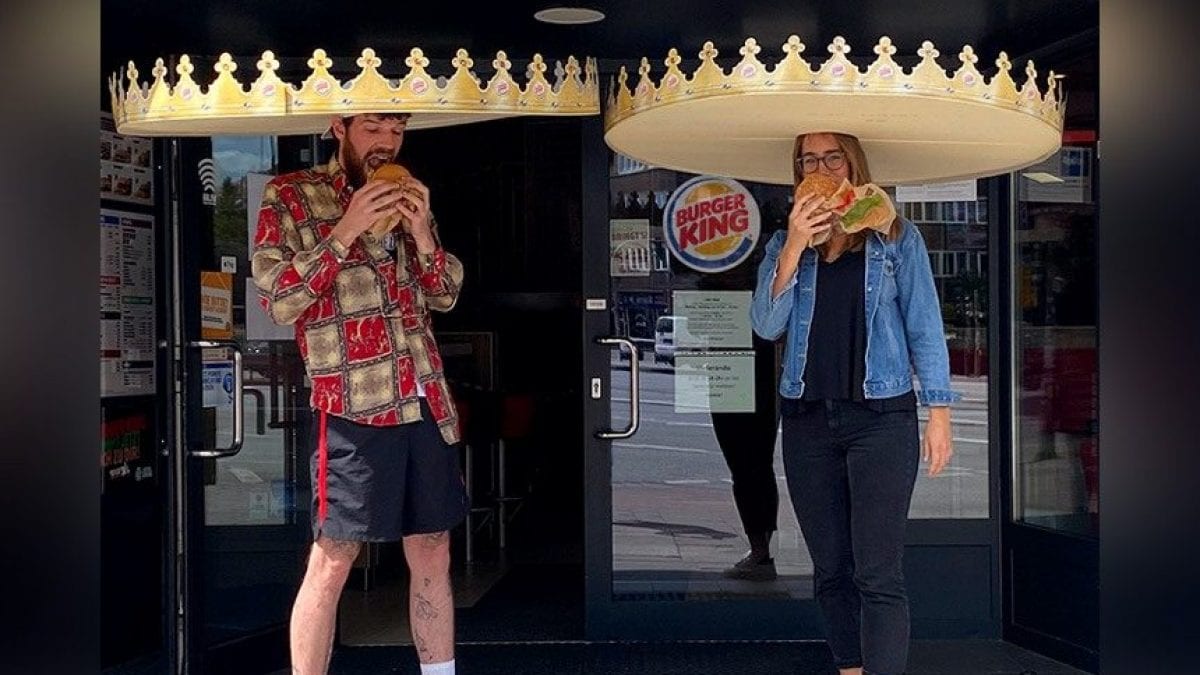