Can You Eat Raw Bacon?

However, there are other factors you may want to take into consideration before you make the decision to eat raw bacon.

Because bacon is salt-cured like cooked deli ham, it should be theoretically fine to eat uncooked.

However, there are other factors you may want to take into consideration before you make the decision to eat raw bacon.

Eating raw or undercooked meat can increase the risk of foodborne illnesses, as many meats contain bacteria, viruses, and parasites.

However, many people around the world enjoy cured and uncooked meats, and that includes raw bacon.

Bacon has salt and nitrites added to it, which helps it to stay fresher for longer than other raw meats. Salt prevents bacteria growing, and nitrites reduce the risk of botulism.

There is still a risk that eating raw bacon could increase the chances of you getting food poisoning. Common foodborne illnesses connected with raw or undercooked pork include toxoplasmosis, trichinosis, and tapeworms.

Toxoplasmosis is a parasite that is fairly harmless to most people, but it can endanger those with weak immune systems, such as children and the elderly.

Trichinosis is a species of parasitic roundworms. Infection can cause diarrhea, vomiting, weakness and swelling of the eyes.

Tapeworms are large parasitic worms that can live in your intestines, causing abdominal pain, weight loss, and blockages in the intestines.

These parasites can be killed by cooking bacon properly.

Processed meats, like bacon, can increase the risk of cancer – especially colon and rectum cancer.

A review of studies showed that the risk of colorectal cancer increases by 18% for every 50 grams of processed meat eaten each day.

Nitrites and nitrates are added to processed meats for preservation, but they can form harmful, cancer-causing nitrosamines in your body.

The best way to reduce the risk of food-borne illnesses from bacon is to handle and cook it correctly.

The USDA demands that packaging on bacon has safe handling instructions to reduce the risk of food poisoning.

Keep raw bacon separately from other foods, and wash down worktops, your hands, and utensils after handling bacon.

Pork products should be cooked to a minimum internal temperature or 145F, but because bacon is so thinly sliced it is hard to get an accurate temperature. It’s best to cook it until crisp, in an oven, microwave, or skillet.

Microwaving bacon may be the safest way of cooking it. One study showed that well-done or burnt bacon may be more hazardous due to the increased nitrosamine content. Cooking in the microwave seems to produce less of these harmful compounds than frying or oven-baking. 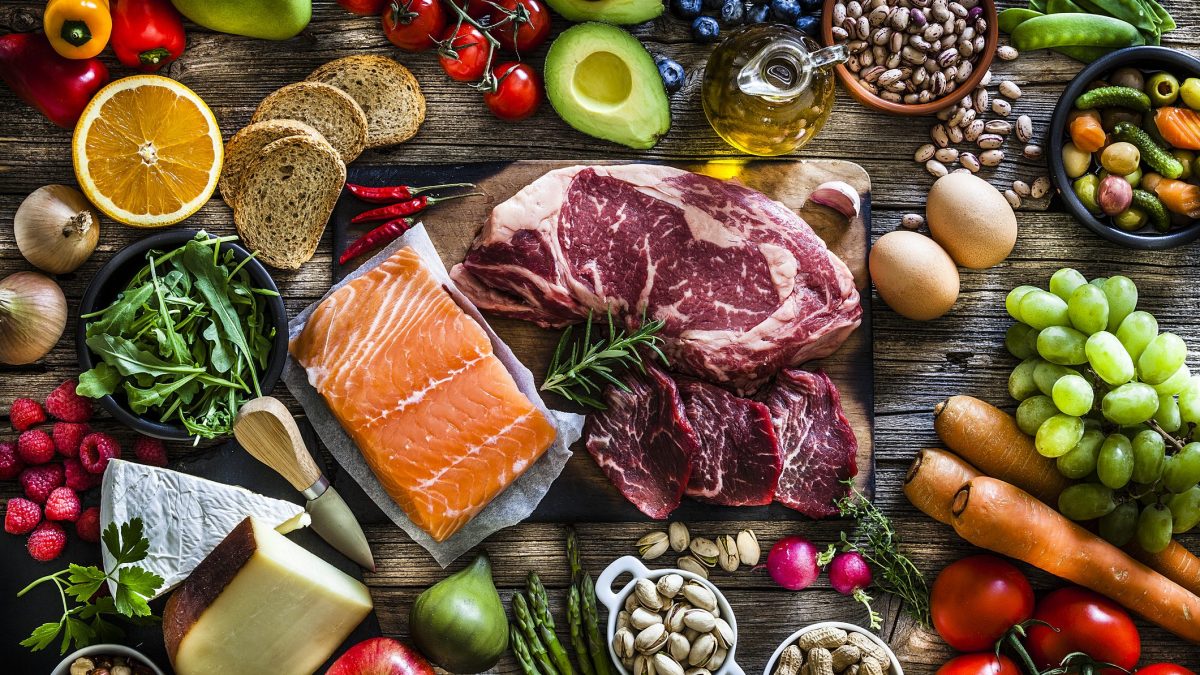 Food facts The real reason we can enjoy raw beef and fish, but not raw chicken 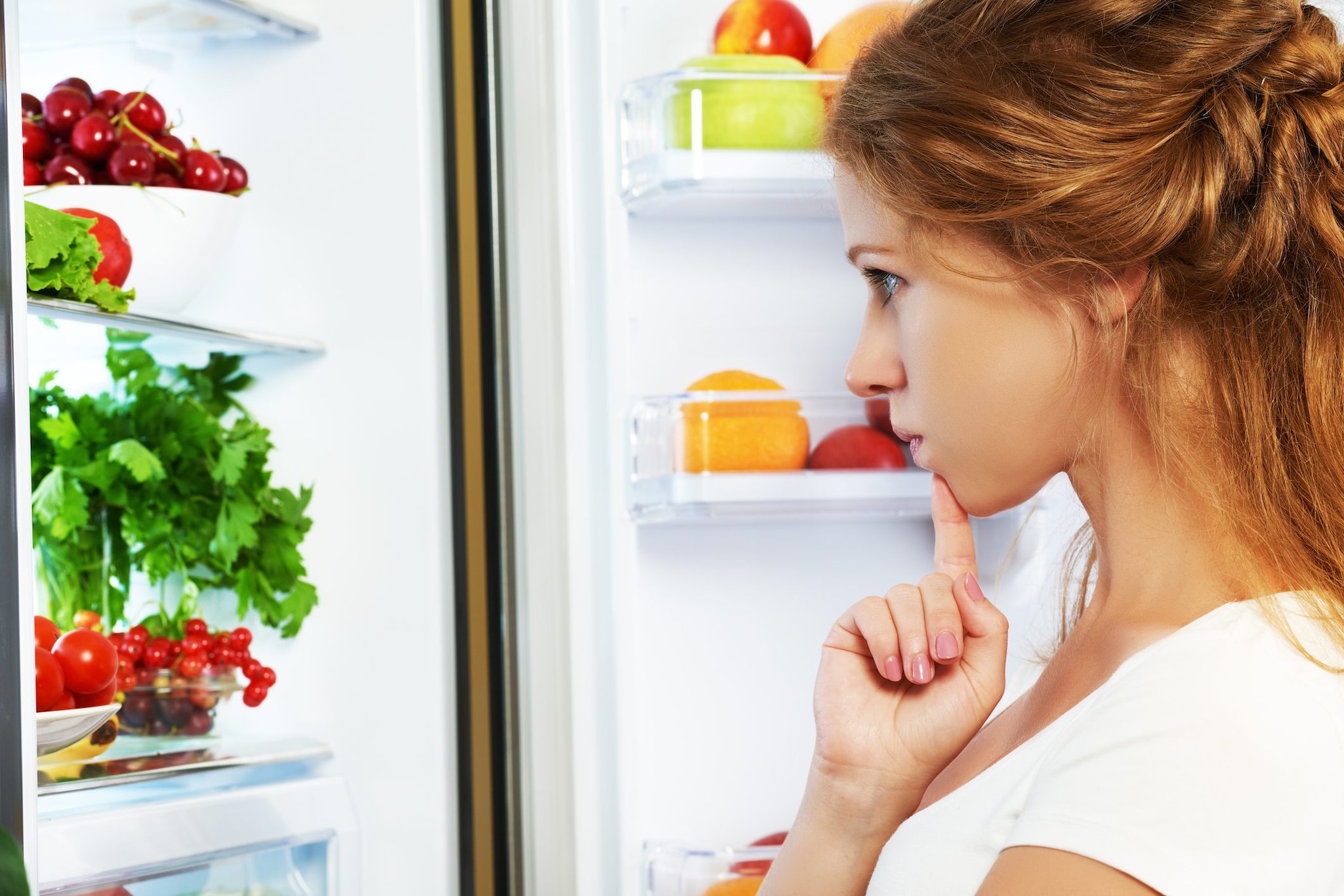 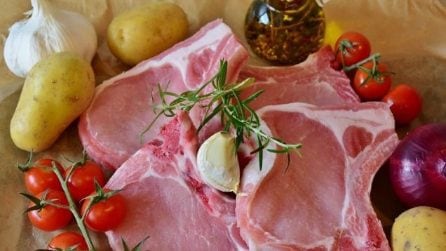