Did You Know About The Electric Chopsticks That Can Help You Eat Less Salt?

Tokyo, Japan — home of delicious delicacies where conventional meals are preferred with a salty taste, has a record of an average adult consuming around 10g of salt daily, as against the World Health Organization (WHO) recommendation of 5g per day. So, it's almost no surprise that one of the country's newest inventions are electric chopsticks that can mimic salty taste and thus lower actual salt consumption.

It's a pity that essential ingredients that improve food taste, like sugar and salt, have undesirable effects on the human body when taken in excess. Excess sodium consumption is associated with a high recurrence of high blood pressure, stroke, and illness. Therefore, this made the Japanese researchers develop computer-controlled chopsticks to enhance saltiness in these dishes in order to help people (aged ones especially) who have to reduce the sodium in their diet.

The chopsticks, jointly developed by Homei Miyashita, Meiji University Professor, and beverage maker, Kirin Holdings, enhance the flavor with electrical stimulation and a mini-computer attached to the wristband. According to Miyashita, the device uses a low electric current to bring sodium ions from food through chopsticks to the mouth, where it tastes salty, "As a result, the saltiness is 1.5 times higher," said.

The goal is to reduce salt consumption by at least twenty percent, leading to poor taste. It's an endless obstacle for people trying to switch to and maintain a healthier diet. These chopsticks play an active part here. At the end of one of the chopsticks, contacts with metal that sends an electric current to the guest's mouth with a specific waveform that affects the ions of sodium chloride and monosodium glutamate, therefore, enhancing the salty and umami flavors perceived by the taste buds.

read more
Did You Know You Can Eat These 5 Flowers?

So basically, if you eat food with twenty percent less salt, you really won't notice the difference in taste. Someone who has licked the contacts of a 9-volt battery in a challenge would agree that the intentional tongue impact looks like a bad idea, but the amount of current used here is undetectable, and there are many precedents for that idea.

In his laboratory, Miyashita has sought different ways in which technology can relate with and stimulate human sensory participation. He has also developed a lickable TV screen that can mimic the taste of flavors of a variety of food.

These taste-enhancing chopsticks may be particularly relevant in Japan, being that their traditional diets have a higher preference when it tastes salty, which over time could cause unwarranted illnesses which could've been easily avoided, and so, to avoid these illnesses, less salt needs to be eaten. Kirin researcher Ai Sato said that traditionally if we try to avoid reducing salt, we would have to endure the pain of removing our favorite food from our diet, or we would have to endure eating bland food.

The essence of enjoying a virtual dish without eating any calories won't be till next year, as Kirin and Miyashita are improving their prototype chopsticks to a more consumable version and hoping to release them to the commercial market as early as next year, so for now, just skip excess salt by use of the salt shaker.

Healthy food hacks Did you know you can wash these objects in the dishwasher? 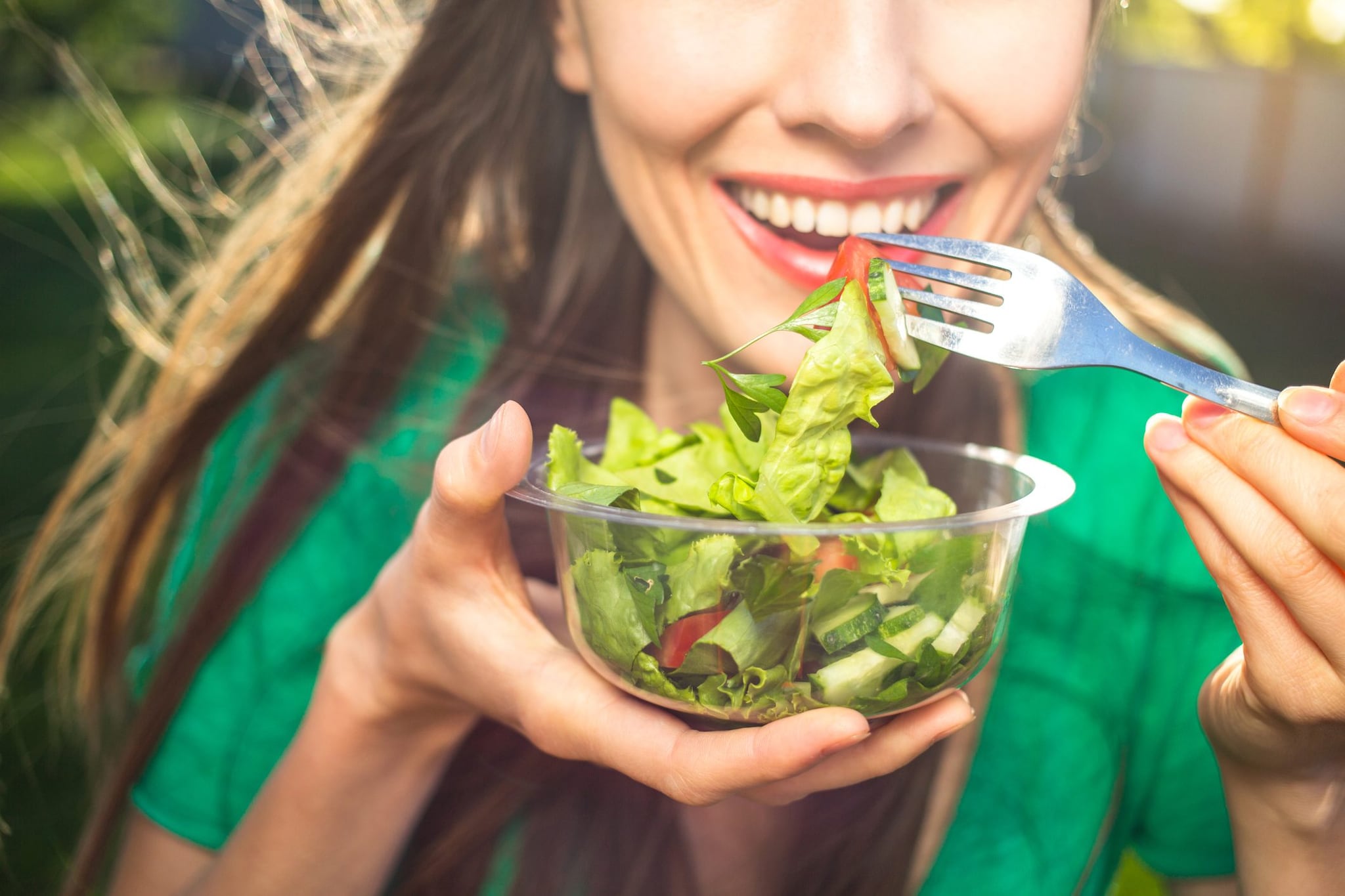 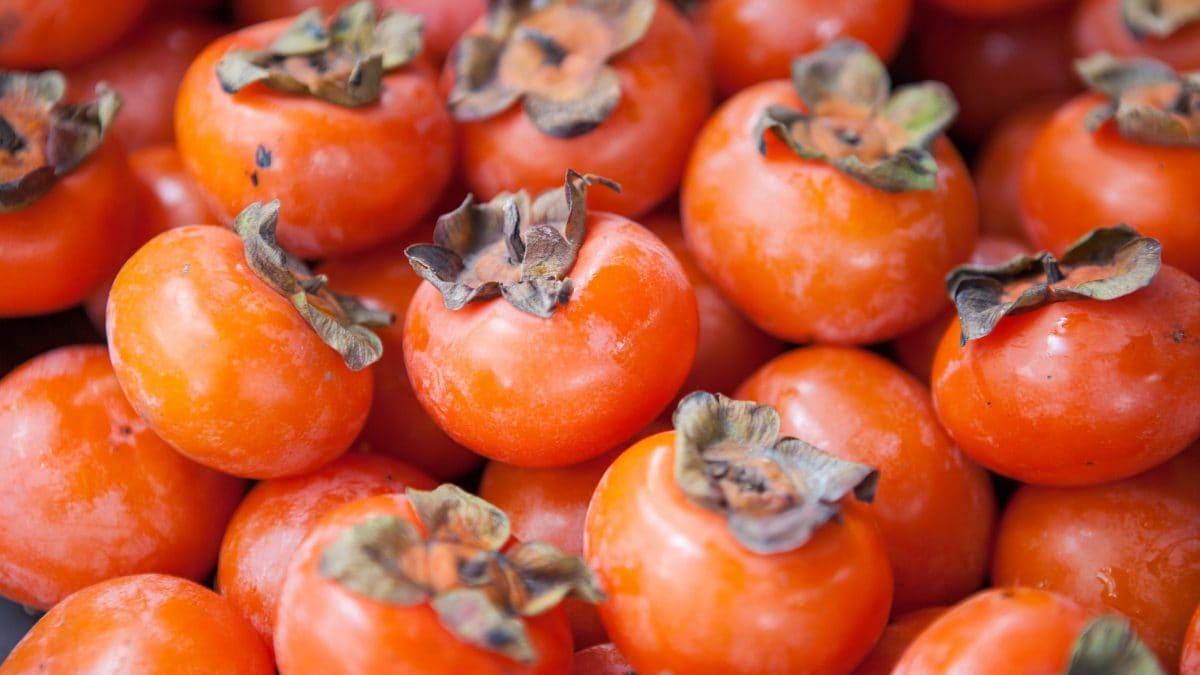 Food facts You Can Predict The Weather Using Persimmon Seeds. Here's How