Diet of intermittent fasting: the pros and cons of the most popular diet among the stars

There are many scientific studies favorable in this regard, although obviously the literature in this field, compared to the Mediterranean diet or to more balanced diets, is decidedly more meagre”.
Healthy food hacks
by Cookist

Fasting for 16 hours and then eat only during the next 8 hours. No, it is not the ramadan, but it is the diet of intermittent fasting, one of the most popular dietary regimes of the moment, followed by Nicole Kidman, Miranda Kerr and also Jennifer Aniston, who just recently declared to follow this nutritional method. But what does it consist of? Is it really healthy to fast for so many hours or can it be risky for our health? "The intermittent diet or intermittent fasting – said the nutritionist Tiziana Stallone – ​​is a method that contrasts with what we have used up until now, a diet that is based on calorie restriction and eating little and often. Instead this diet includes breaks of different duration from the diet and of the programmed meals. There are many scientific studies favorable in this regard, although obviously the literature in this field, compared to the Mediterranean diet or to more balanced diets, is decidedly more meagre".

All the pros of the intermittent diet

It is not a question of skipping meals (an eventuality always unrecommended by all nutritionists) but of concentrating all the meals included in the diet in those eight hours of eating (although they may vary according to the nutritionist's indications). "The intermittent diet is different from all the diets we have worked on so far. We have always imagined that the best way to lose weight was to eat often because during digestion the body burns energy and thus avoids using muscle mass (what happens during long periods of fasting)". This diet also somewhat resembles the fast mimicking diet, developed with the aim of promoting cell renewal and longevity: "The scientific basis of the intermittent fasting diet – reiterates the doctor – is good and acceptable. In fact during the pause, we also have a hormonal pause and in particular an insulin pause (the hormone that helps us put fat), and above all we also have a lightening of the metabolic processes. This pause also helps us in cell renewal, in the renewal of cellular corpuscles , and in mitochondrial regeneration". During the actual pause it is as if the organism "detoxifies" itself, to then resume its normal course during the following hours: "In fact this fast would favor the increase of some anabolic hormones and the increase of muscle mass.  Summing up, there are certainly positive aspects deriving from this dietary regime".

The cons of programmed fasting

However, following a diet like this could be more complicated than expected. Nutrition in fact is not synonymous with survival, but with conviviality. "The question is just the feasibility. Because if it is true that the hormonal pause is a positive factor, as is cellular regeneration, it is also true that with this type of diet you risk losing the spontaneity of the diet. You just think to count the hours of fasting, but what about the balance and harmony of being together in a moment of conviviality. Let’s imagine that during the 16 hours of fasting we go to visit our friends, can we deprive ourselves of the pleasure of an aperitif or a dinner to prefer dietary technicality?". Such a restrictive diet could also be very risky for the psychologically more sensitive subjects and lead them to hyper feeding in the hours following fasting. "My opinion is yes to intermittent fasting, but if and only if, guided by a professional nutritionist and for a relatively limited period of time. The goal is to find a food method that will make us feel satisfied and that is sustainable even during our daily life". 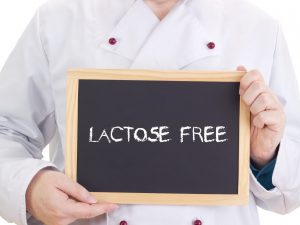 Lactose-free diet: what happens to our organism if we eliminate milk and dairy products 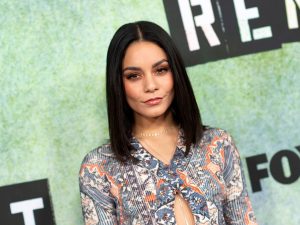 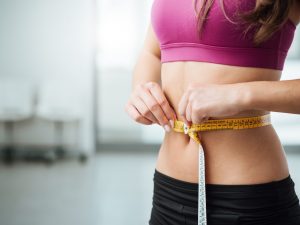 How to quickly lose weight: all the pros and cons of the most famous diets 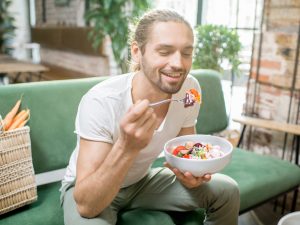 Everything you must know about one-meal diet 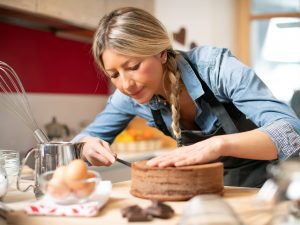 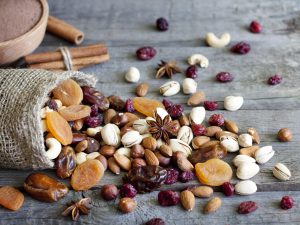